Edmonia Lewis, Pioneer of Her Destiny

In a world of white men, Edmonia Lewis stood out as the black and feminine voice. She connected the world of sculpture with its African-American and aboriginal roots. 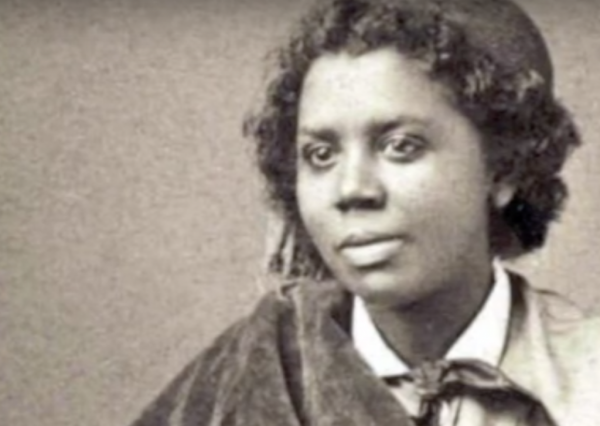 Many American artists of the 19th and 20th century attained and enjoyed fame in their own country. Edmonia Lewis is one of the few exceptions. Today, we’ll talk to you about her life and work, how she overcame the obstacles that society imposed on her, and how, against all odds, she attained worldwide recognition.

Edmonia Lewis was born as a free black woman in 1844 in Greenbush, New York. She had a brother who, as an adult, became wealthy thanks to his incursion in gold mining.

Little Edmonia was the daughter of a black manservant of a “gentleman”. Her mother, also a black woman, was of Ojibwa and African ancestry. (The Ojibwa are one of the largest native peoples in North America along with the Cherokee and the Navajos).

Edmonia lost her parents at the age of ten. She later claimed that she was raised by an Ojibwa family near Niagara Falls.

Although Mary Edmonia Lewis had little training, she attended Oberlin College in Ohio with the support of her successful older brother. She studied there from 1860 to 1863 and emerged as a particularly talented artist.

During that time, the abolitionist movement was active in the Oberlin campus. Thus, this had a great impact on Edmonia’s subsequent artistic career.

“There’s nothing so beautiful as the free forest. To catch a fish when you’re hungry, cut the boughs of a tree, make a fire to roast it, and eat it in the open air, is the greatest of all luxuries.”

The price of success

The young woman had to overcome numerous obstacles to become a respected artist. She was falsely accused of trying to poison two white classmates at Oberlin College. Then, she was captured and beaten by a white mob. Lewis recovered from the attack and subsequently escaped to Boston after the charges against her were dropped.

In Boston, Lewis befriended abolitionist William Lloyd Garrison and sculptor Edward A. Brackett, who taught Lewis to sculpt and helped her promote her own studio.

At the beginning of the 1860s, Lewis began receiving certain awards for her work, thus making a dent in the art world. Her clay and plaster medallions, which represented Garrison, John Brown, and other abolitionist leaders, opened a small door to her moderate commercial success.

Then, Lewis created a bust of Colonel Robert Shaw in 1864, a Civil War hero who died at the head of the 54th Massachusetts Volunteer Infantry Regiment. Thanks to this work, she obtained her first considerable commercial success.

The money she earned following the sale of copies of the bust allowed her to move to Rome. She decided to move to Rome because it was already the home of various American expat artists. This included several women who had arrived in the city in search of opportunities.

Lewis and her life in Rome

Lewis continued working as an artist in Italy. Her work dealt mainly with the theme of her African-American cultural heritage and, in a secondary way, to Catholicism, her religion.

One of her most acclaimed works was Free Forever (1867), a sculpture depicting a black man and woman emerging from the oppression of slavery. Lewis also sculpted busts of American presidents, including Ulysses S. Grant and Abraham Lincoln.

One can appreciate another example of a connection with her heritage in The Arrow Maker (1866). This piece was inspired by her aboriginal roots. The sculpture displays a father who teaches his little daughter how to make an arrow.

One of her most famous works was a representation of the Egyptian queen Cleopatra, titled The Death of Cleopatra. She received the recognition of critics when the piece was exhibited at the Centennial Exposition in Philadelphia in 1876 and in Chicago two years later. The two-ton sculpture never returned to Italy because Lewis couldn’t pay the exorbitant costs of the shipment. Thus, she was forced to store it. Someone rediscovered it several decades after her death.

Some speculate that Lewis spent her last years in Rome. However, recently, someone discovered her death documents. They indicate that she died in London in 1907, at the age of 63.

In spite of her “status” as a black woman, she managed to receive acclaim for her work while she was still alive. However, her true recognition came after her death, at which point the art world finally surrendered to her wonderful works. At the end of the 20th century, Lewis’s life and art have received posthumous praise and her work has been exhibited in many places.

Some of her most famous pieces are now part of permanent collections at the Smithsonian American Art Museum and the Metropolitan Museum of Art. Some of her pieces are also exhibited at the Cleveland Museum of Art and at the Howard University Gallery of Art. 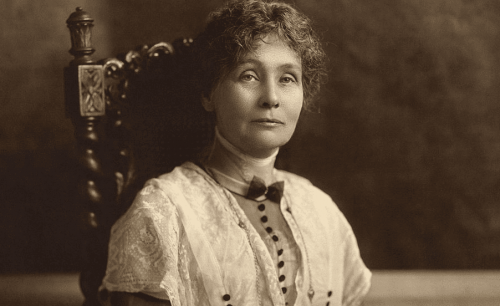 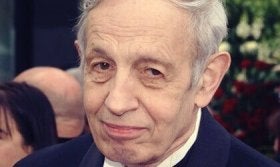 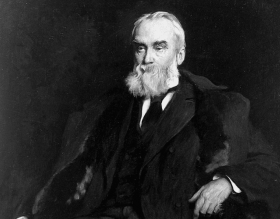 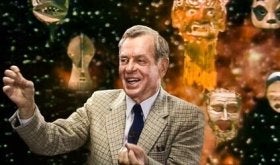 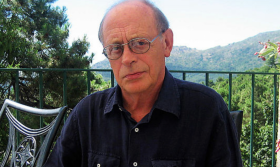 The works of Antonio Tabucchi are incredibly charming due to their simplicity and freshness. The way they’re written is so…