Does birth order influence sibling personality? Let's see what science has to say! 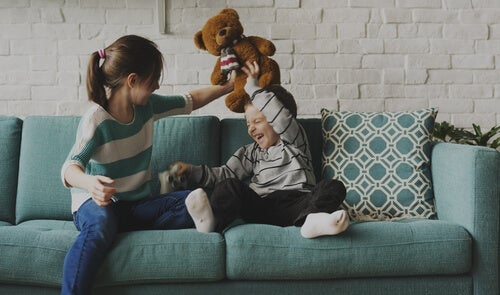 For years, the scientific community has been interested in the relationship between personality traits and birth order. Could birth order condition sibling personality?

The first studies focused on the relationship between birth order and certain physical traits, including vulnerability to certain diseases. The results of these early studies were, for the most part, inconclusive. Around 1930, concern about physical characteristics gave way to an interest in the degree of adaptation, with equally confusing results.

Thus, in 1983, Ernst and Angst reviewed 1500 articles on birth order and personality characteristics. The authors concluded that reports of the effects of birth order have been greatly exaggerated so far.

There seems to be evidence of some physical differences right before and after birth:

In addition, they have some socialization differences in relation to second-born children:

Also, there are very modest differences in educational and occupational achievement. Firstborn children in small families, and younger children in general, tend to achieve higher education and higher occupational status than middle children.

However, Ernst and Angst argue that, when the right controls are applied, birth order isn’t related to IQ, school performance, mental illness, anxiety, and dependence on these characteristics.

This is how authors Ernst and Angst (1983) questioned the relationship between birth order and personality traits. However, somewhat later, in 1996, the author Frank J. Sulloway published the book Born to Rebel: Birth Order, Family Dynamics, and Creative Lives. In it, the author proposes that the effects of birth order stem from a competition between siblings as they struggle to find their place in the family.

According to this author, the firstborn has the first choice of their place in the family. Therefore, they try to please their parents in the traditional way through school success and responsible behaviors. But, as other siblings arrive, firstborn children must deal with threats to their natural priority in the sibling status hierarchy.

As a result, in adulthood, they tend to be conscientious and conservative. Thus, those born later must resist the higher status of the firstborn, while seeking alternative ways to distinguish themselves in their parents’ eyes.

Consequently, they develop a character in adulthood that’s marked by an empathic interpersonal style, a struggle for uniqueness, and political views that are both egalitarian and anti-authoritarian.

Sulloway focused his investigations on the subject by taking into account the five-factor model (Goldberg, 1990). On this foundation, authors such as Paulhus, Trapnell, and Chen (1999) investigated the effects of birth order. In their study, they concluded that:

In 2003, authors Saroglou and Fiasse conducted another study in this field. In their study, the authors analyzed 122 young adults from families with three siblings. The results of this study were related to the order of the siblings and their personalities. They found that:

In conclusion, it seems that birth order might have something to do with sibling personality. All the studies on the subject show that more research is needed in this field. Future research should take into account factors and variables that weren’t taken into account or that couldn’t be controlled in previous studies. This could lead to clearer results on the subject. 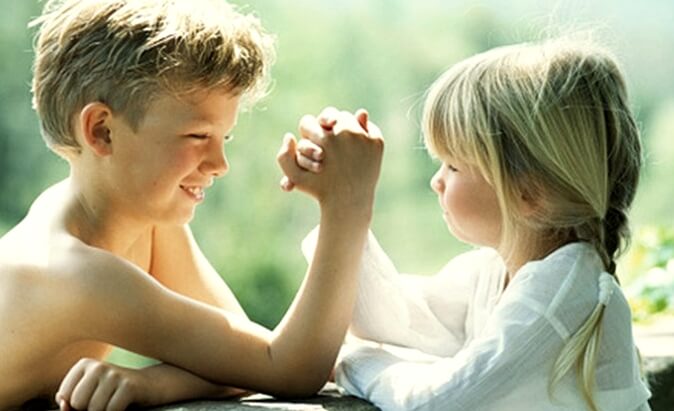 How Older Siblings Are Superheroes And Best Friends At The Same Time
Older siblings can be like superheroes and super villains at the same time. They have great responsibilities and can become the best friend we'll ever have. Read more »
Interesting Articles 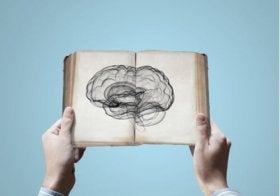 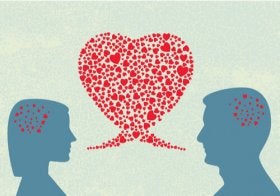 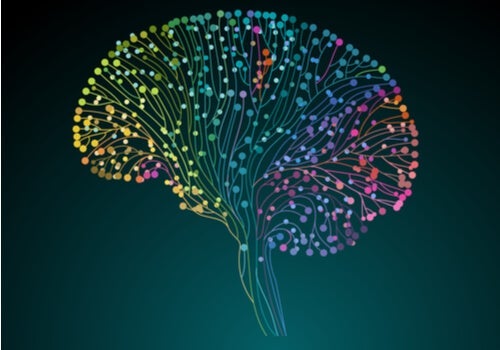 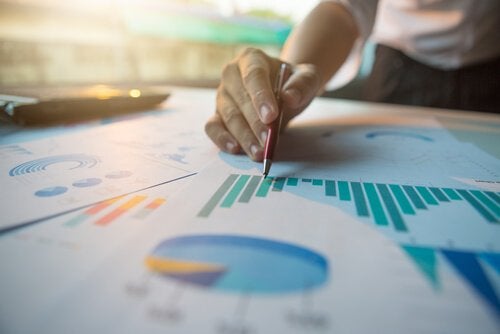 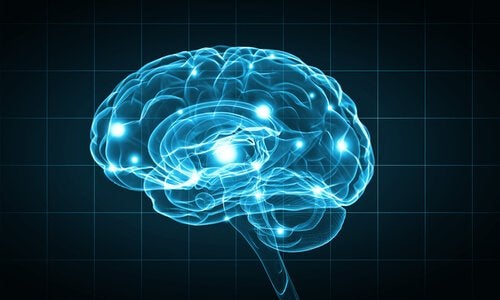 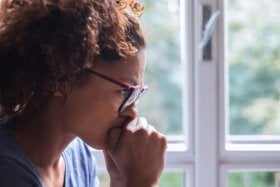 The negativity bias refers to the human tendency to think about what wasn’t good, instead of reflecting on what was.… 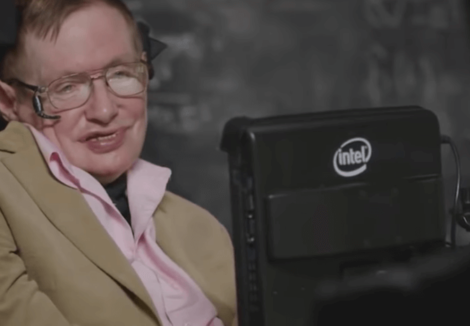 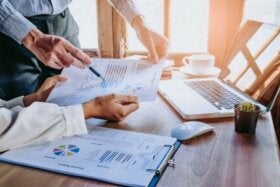