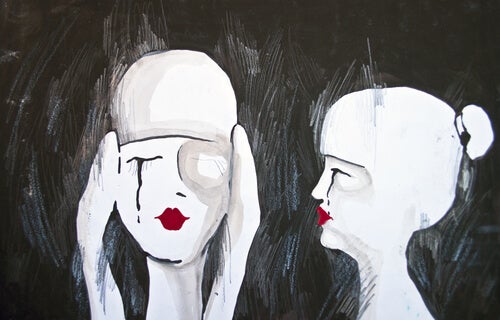 Criticism can be an attack, a complaint, a form of aggression hidden behind words. It’s a monster that’s fed by frustration, resentment, and anger. Its aim is to change something, but all it really does is release tension and tear the other person apart.

We often use criticism to complain about something we don’t like about the other person, hoping it will change their behavior. But instead of encouraging change, it just discredits the other person and makes them feel guilty and defenseless.

The person receiving the criticism feels attacked, and their immediate reaction is usually either defensiveness, anger, or guilt. Like a constant wind that gradually erodes the earth, criticism discreetly but continuously wears the relationship away.

The frustration behind the criticism

They say that the eyes are mirrors of the soul, but in many cases, it’s not our eyes that reflect how we really are as much as it is our words. Criticism reveals anger, frustration, the inability to communicate, and the desire to control the other person.

Its main functions are to vent one’s emotions and manipulate the other person. People who do it throw insults as a way to make the other person do what they want. However, it tends to produce little change.

There are various causes, from small, insignificant actions to important aspects of the relationship. When the criticism is isolated, it doesn’t come with too many issues, but it’s a problem when it becomes a habit.

Sometimes it’s small, subtle yet constant, like water droplets dripping on your head day after day until it causes a serious wound. Other times it’s narrower and more isolated, yet brusque and intense, causing damage that takes time to repair.

These attacks tend to be repetitive, stereotyped, and emotionally charged. They usually refer to issues of the past or the person’s habits, and they focus on the person instead of the event.

Examples include:
“You’re doing it again.”
“You’re never in the mood.”
“You should know this by now.”
“Will you ever change?”
“If you keep going like this I won’t tolerate much more.”
“You get on my nerves.”

Criticism is an attack that’s often accompanied by hurtful words. In its most extreme form, it can ridicule, insult, or threaten the other person, making them feel helpless, sad, guilty, worthless, and insecure.

They get worn down, but they don’t change

Generally, the effect it produces is the opposite of the one desired. The more one person complains and criticizes, the less likely it is that the other one will change. It distances people from each other, which makes change and communication more and more complicated.

“Be aware of the difference between friendly analysis and destructive criticism. Observe whether the purpose of your words is to help, vent, or cause harm.”

Criticism and communication problems are two of the main factors that lead to the end of a relationship. Criticism acts like a barrier that impedes the proper flow of the relationship.

If you find that your emotions are suffocating you, you can use the other person as a support instead of a punching bag. Even if something about that person is frustrating you, you can support yourself on them and tell them how you feel, what’s bothering you, and what you would like to happen in the future calmly and politely.

Transform the attack into a request. Saying “you’re always busy, it feels like every day I matter less and less,” is much different than saying “I feel like we don’t spend much time together, I miss you, do you think we could do something together this week?”

Read below for some techniques to help you transform criticism into less harmful messages:

Expressing yourselves adequately doesn’t mean you have to agree with each other. Even with good communication, it’s possible that there will still be things that you don’t agree on or that you’d like the other person to change. But agreement isn’t always possible.

Dialogue and change are much easier when you come from a place of closeness and support rather than distance and pain. Even though you can’t always agree on things, it’s always more comforting to have that person as your ally instead of your enemy.

I Like People Who Try to Understand Instead of Criticizing 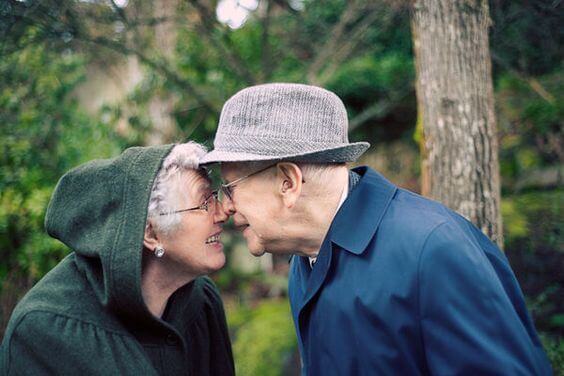 Wellness
Age Doesn’t Have to Rob You of Hope

One of the main ways we measure age is by the person’s appearance: the way they dress, their hair, their… 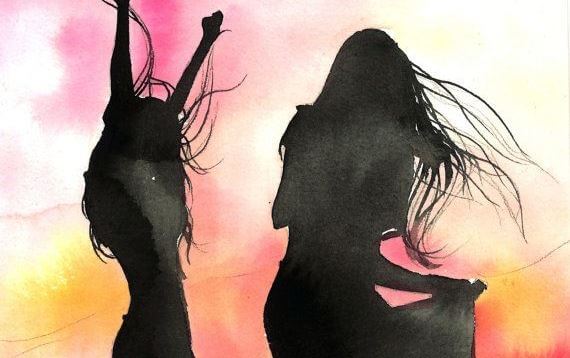 Wellness
I’m Interested in People Who Are Crazy for Life

I don’t want people by my side who transmit negativity, who only see the bad in everything. I want people who… 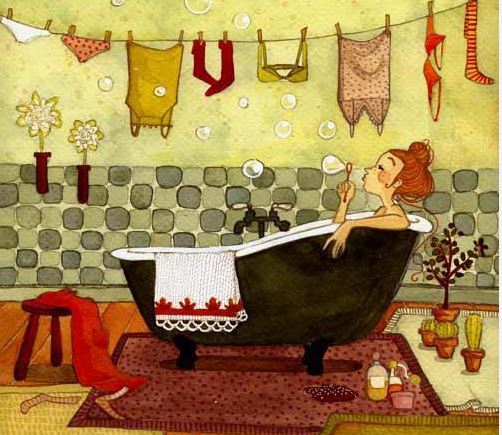 Wellness
I Don’t Need to Impress Anyone 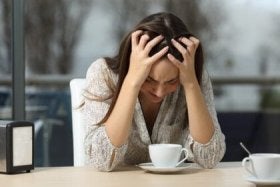 The three-hour rule helps adults deal with disappointment. Surprisingly enough, tantrums are very common in grown-ups, although they’re not visible… 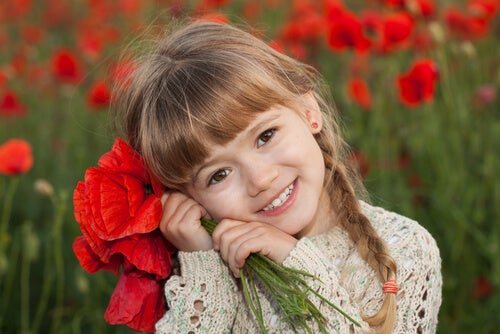 Many people believe that adulthood means that life is full of responsibilities, anxiety and doubt. Maybe that’s why we find so… 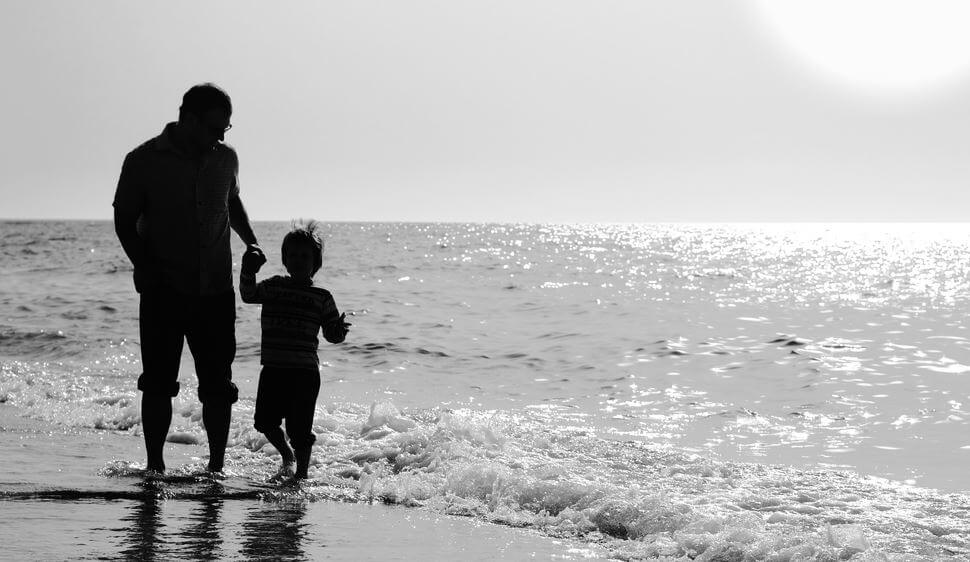 Wellness
The Ridiculous Idea of Not Seeing You Again

How ridiculous is that! It sounds so impossible…that the very idea seems to have no meaning. Not seeing you again,…