Discover the Power of Paradox to Change Attitudes 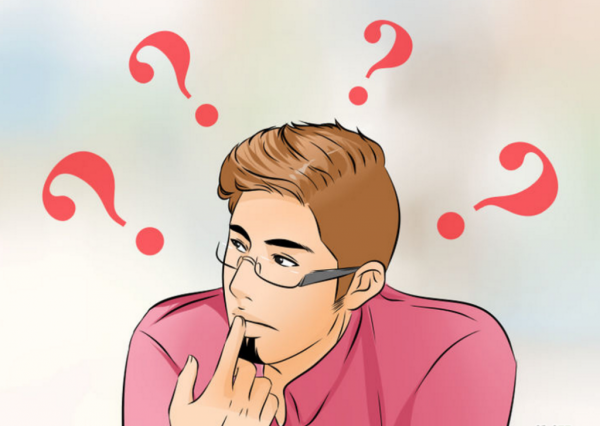 A paradox is a strange idea different from what is considered to be true in the light of general opinion. Therefore, paradoxes are thoughts that consist of figures of speech and phrases that seem to contradict one another. There are many types of paradoxes that deal with logic, the infinite, probability, the physical and geometrical.

The Monty Hall Dilemma is a mathematical probability problem based on a U.S. television game show. In the contest, the participant can choose one out of three doors, all of which are closed. Behind one door is a prize, a car, but behind the other two door are goats.

When the contestant chooses a door, the game show host, who knows what is behind each door, opens one of the doors that the contestant did not choose, to reveal a goat. Then, he gives the contestant the option of changing the door he initially selected.

Yes, there is a difference, changing the original choice is the better option, at least according to probability. Once one door that contains a goat is opened, that door is no longer taken into consideration so its probability is zero.

Becoming zero, the 2/3 probability now goes to the door that was not initially selected and that is still closed. A common error it to think that the two remaining doors now have the same probability, that is 50%, of containing the car. The contestant’s initial selection covered the door that the game show host opened afterwards, it is not a random occurrence.

The paradoxical thought consists of explaining absurdities from things that appear to be evident. This thought can help change the attitude of some people. If they ridicule your beliefs using paradoxes that expose our beliefs as something irrational or without merit, it could be that we begin to question our beliefs to the point that we change what we believe. Let’s look at an example.

A group of Israeli scientists conducted an experiment in a small town known for their high rate of voting in favor of the extreme right. They conducted a campaign of paradoxical thought in which they hoped to temper the opinions of the more radical people.

During six weeks, they subjected the city’s inhabitants to a campaign that consisted of posters throughout the streets, marketing merchandise such as globes, clips and t-shirts, as well as internet videos and announcements. The messages on the posters and clips played with ideas and phrases such as “Without him, we will never be just… To have justice, we probably need conflict” and “For heroes, we probably need conflict.” For their part, the videos present similar messages with related images.

After the campaign, surveys were conducted to discover the people’s opinion regarding the Palestinian-Israeli conflict. The survey results of those living in the area were the campaign was carried out were compared to residents living in other areas who were not exposed to the campaign.

The people who were surveyed never knew they were part of a psychological experiment. The results showed that the perception of conflict is similar in all groups, except one. The people who initially supported the extreme right and who were exposed to the campaign showed a decline in their attitude towards supporting the conflict long term.

The intervention by means of paradoxical thought had an effect on the beliefs and attitudes of the right-wing participants. These ones expressed less support to aggressive politics as well as more support to conciliatory politics. By reducing people’s ideas to absurd, the war-mongering desire is reduced.

Link copied!
Interesting Articles
Psychology
Being Congruent Means Being Honest With Yourself

Psychology
People Who've Been Hurt Know How to Survive

When a person has been hurt in the past, they know very well how to survive. Their skin is covered…