Confidence Is the Best Defense Against Ridicule 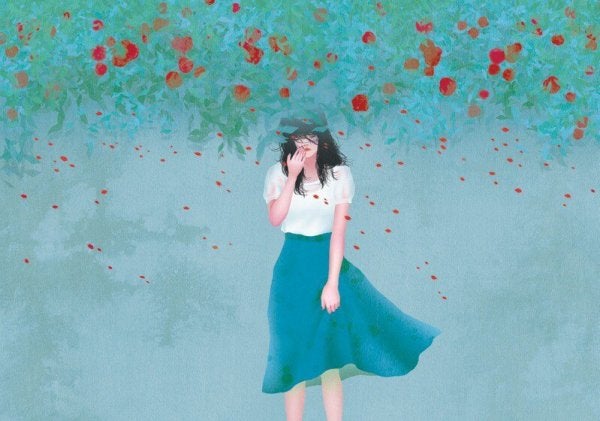 Confidence is the security or firm hope that a person has in someone or something. It’s also having pride in oneself and motivation to take action. Your actions, as well as other people’s actions, can either reinforce or weaken your sense of confidence. Confidence also helps you communicate in a healthy way, because it gives you the ability to defend yourself honestly and respectfully. Ridicule, for its part, can occur in the form of insults and accusations, as well as various behaviors, gestures, and actions.

According to psychologist Richard Wiseman, life loses meaning when disappointment, whether it’s yours or someone else’s, destroys your confidence in yourself and your curiosity for deepening your knowledge of and love for others. It’s important to repair the resulting emotional damage so that you can go back to having security in yourself and joy for life.

How to protect yourself from ridicule

Scientific studies from the University of Hamburg, led by psychologist Barbara Berckhan, show that we are constantly exposed to verbal attacks and destructive criticism. This expert believes that the first step towards defending yourself against verbal attacks is declaring your independence, and not allowing your mood to depend on others.

Whenever your mood and feelings depend on the treatment you receive from others, you’re trapped. It doesn’t matter how other people treat you; you decide how you’re going to take it. Berckhan suggests constructing a protective shield against insults, as well as other self-defense strategies.

To make a protective shield that will stop you from taking other people’s attitudes to heart, Berckhan outlines the following three steps:

Ridicule and insults are meant to provoke and irritate, to elicit a certain negative response or reaction from you. If you avoid playing into this game, you’ll be protecting yourself from stressful situations and thoughts of revenge.

“What do you despise? By this you are truly known.”

Habits that can help you develop confidence in yourself

Every day, you face situations in which having confidence and security in yourself can be highly beneficial, such as asking someone out, asking your friend a favor, or going to a job interview. You may not always have that confidence from the get-go, so we’re going to tell you how to work on it.

People who speak with security and confidence show that they believe in themselves. They’re neither too shy nor too intimidating. They know that their ideas and feelings are important. To develop an adequate sense of security and achieve your goals, put the following habits into practice:

“Believe in yourself! Have faith in your abilities! Without a humble but reasonable confidence in your own powers you cannot be successful or happy.”

80% of the fibers in the vagus nerve connecting the brain to many of our internal organs are afferent. In…

Psychology
I Might Do a lot of Crazy Things, But I'm Not Crazy