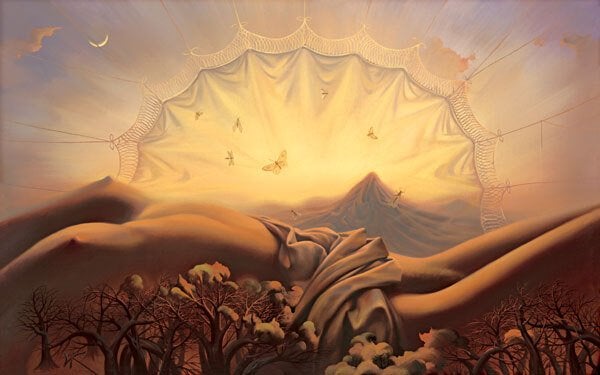 Sexuality has been a taboo subject for many centuries, and unfortunately the embers of that fire are still burning. As such, even though we supposedly have sufficient evidence to refute these censorial fallacies, there is still some resistance to breaking down these senseless walls. It isn’t easy to eliminate the lies that have survived year after year and that have determined society’s ethical standards, no matter how wrong they are.

“I got a little homework assignment for you. Go home and touch yourself. Live a little.”

This is false. The first autoerotic explorations take place during childhood, at a very early age. In the process of recognition of their own bodies, children explore their genitals and often become stimulated and excited. Of course, this is unconscious, because children lack a sexual consciousness, as it were.

As always, if it’s a behavior that alters the normal progression of daily activities or disrupts other aspects of life, it can become a problem. But if it’s integrated into the rest of one’s obligations and pleasures, it’s not a problem.

The Mystery of Dreams

Forgiveness is a powerful weapon that allows you to live in peace with others and, above all, at peace with yourself. However, many people don't understand the liberating power of forgiveness. However,…

Psychology
The Relationship Between Play and Child Development

Playing is something kids do naturally. The ability to play, at first glance, may seem to serve no purpose beyond that…