The Most Beautiful People I Know 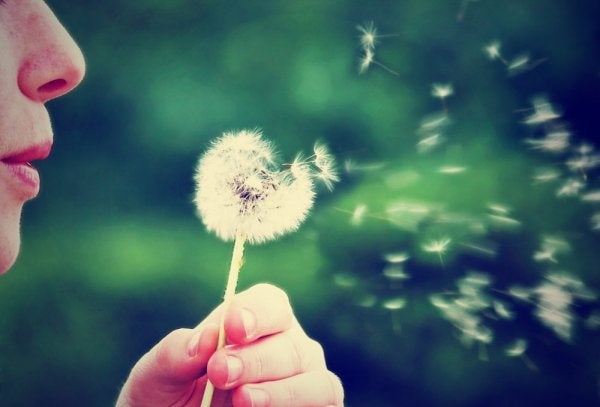 Beautiful people aren’t necessarily the most beautiful on the outside but they have their own unique and special beauty.  They are lovely people who have learned to forgive, who keep moving forward and offer a hand, all while discovering their own greatness.

People are marvelous, but there are some that are truly extraordinary. Those are the people who have touched rock bottom, who have been hit again and again by destiny or happenstance. But they’re still here standing. They’re truly at another level.

They are women and men who, at some point, lost that which gave them happiness and the desire to keep going, but who were able to find the impulse they needed within themselves. This is the greatest beauty that I know because it eclipses the banal, the superfluous, the trivial and the little things that sometimes appear to be important.

They have prevented suffering from prematurely taking their life and don’t want to dwell on what happened. Perhaps it’s this balance which gives them another aura that makes them worthy of admiration. They know fear and despair so closely that they have had no choice but to confront them.

These people are conscious that, when facing a problem, there are an infinite number of ways to face it. It’s not that they’re better or worse, but they have developed a capacity to face them head on. Undoubtedly, this makes them special.

They aren’t superhuman. They become angry and sad when bad things happen to them. The difference is in their extraordinary capacity to get back up.

They truly are heroes: the only reality they contemplate is the importance of life. What’s precisely so impressive about them is their emotional depth, and their ability to balance their challenges with their feelings. They know that you’re not rich until you have something that money can’t buy. They know the importance of empathy because they understand the need for someone to worry about our feelings and not about judging us.

They know the importance of being loyal and appreciating the people who, through all their suffering, never left their side. They understand that everything could be gone in a second, and that’s why it’s so important to be kind, good-humored, and to enjoy life each and every day.

Everyone has setbacks in life. The more there are, the more we learn and mature. Some people say that when you learn your lesson, the pain disappears, even though we still boast scars on our bodies and souls. That’s why the most beautiful people I know are the ones who haven’t had easy travels through the journey called life. It’s not that they’ve overcome their fear and pain, but they realize that you can’t expect something to heal if you refuse to face it head first.

“The most beautiful people we have known are those who have known defeat, known suffering, known struggle, known loss, and have found their way out of the depths. These persons have an appreciation, a sensitivity, and an understanding of life that fills them with compassion, gentleness, and a deep loving concern. Beautiful people do not just happen.”
― Elisabeth Kübler-Ross

I like real people, without artifice. People who do not deceive themselves or others...I also want to be that way.…

Healthy Habits
Informative Obesity: The Reflection of a Hyperconnected Society

Wellness
How To Avoid Toxic People

In our daily lives, we may cross paths with a host of jealous, immature, paranoid, childish and selfish personalities. In short, they are what we commonly know as toxic people. Such people…

Wellness
You Can't Fall in Love in a Day, or Forgot Someone in Two

They say that "You can't fall in love in a day, or forget someone in two". But I forgot the…