The Health Benefits of Love 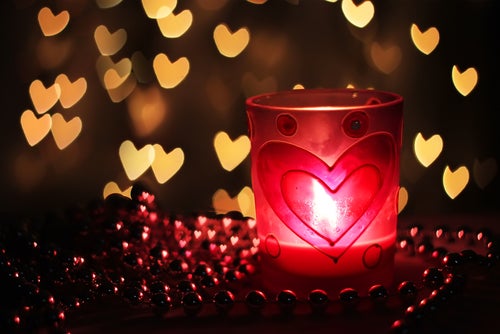 What’s the real power of love? How can love benefit the body and mind?

Many studies have shown a great variety of health benefits linked to having a happy relationship. Regarding sexual relations, everyone knows that sex is a very efficient form of exercise. It also serves a cathartic function that releases tension and helps maintain and build self-confidence.

However, beyond all of this, relationships offer many more health benefits. These benefits depend on various factors, such as the type of relationship.

The heart is a visible symbol of love. But when we say that love is good for the heart, we don’t mean it figuratively.

According to a study conducted by the University of Rochester in New York, maintaining a satisfactory relationship may improve your survival rate after coronary surgery. The study showed that the satisfaction produced by a relationship influenced both survival rate and identification of traditional risk factors, such as obesity and tobacco use.

Another study, conducted by the University of North Carolina, showed that couples who show affection have healthier reactions to stressful tasks, such as public speaking. Both heart rate and blood pressure were healthier in people who held their partner’s hand for 10 minutes and who then enjoyed a 20 second hug. These activities proved more beneficial than simply resting before the tasks.

The authors of the study say that these findings suggest that affectionate relationships can contribute to less reactivity when faced with stressful life events.

Other researchers have found that sex also helps improve mental health. A short study suggested that, like other forms of physical exercise, sex reduces stress levels.

The researchers performed stress tests linked to tasks, such as doing mental math out loud. They found that people who had had sex could handle stress better than those who hadn’t.

Moreover, a person’s sense of wellbeing can also be improved by sex.

A study was conducted by the Indiana University Bloomington, which involved 3,000 people between the ages of 57-85 years. This study showed that the participants who were having sex were much healthier than those who weren’t.

In this study, it wasn’t just the sex that lead to a better wellbeing. It was the fact that they were in a satisfactory relationship in general. The researchers found that the people who had close relationships were more likely to say that they were in “excellent” or “very good” health, instead of simply “good” or “bad” health.

Additionally, according to the Mayo Clinic, the positive thinking that’s often a byproduct of a satisfactory relationship could offer bigger health benefits. This includes reducing the risk of suffering from the common cold, depression and anxiety. As well as reducing the risk of overall mortality.

Love isn’t the same for everyone

No one experiences love in exactly the same way. Everyone is attracted to a different kind of person and expects something concrete from that person. That’s why love’s consequences on health vary from one person to another.

Recently, a study performed by the Institute of Psychiatry of King’s College London analyzed the effects of attachment style on pain relief. Adult attachment style refers to the patterns displayed by people in a relationship, based on the way they seek closeness or wish to avoid it.

In general, the presence of a partner during a painful situation is considered comforting and a relief. However, this wasn’t the case for all of the people in the study.

However, the women that did prefer to have their partners present seemed to secrete oxytocin (known as the love hormone). This would explain why they experienced lower levels of pain. The main author believed that the oxytocin could be part of a neurobiological mechanism. Oxytocin has been linked to the parts of the brain involved with emotional, cognitive and social behaviors. Intimacy, such as sex, holding hands and looking into someone’s eyes, stimulates the release of oxytocin in both men and women.

Can we live without love?

Despite all the evidence above, it’s possible to be happy without being in a relationship. A study performed on nuns showed that romantic and sexual relationships aren’t necessary in order to have good health and a long life.

Despite all of the health benefits sex offers us, a study also showed that a life of celibacy can also provide a long and health live. This study reported that living without a partner can also provide an active lifestyle and maintain strong cognitive function at an old age. 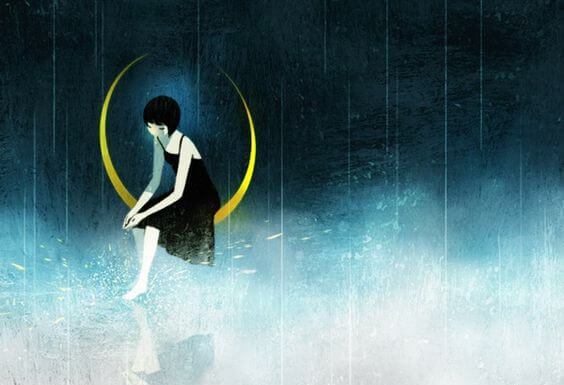 Wellness
Fear and Pain: I Broke Into a Thousand Pieces

And I broke into a thousand pieces as if I was made of glass. As if, pretending I was strong,… 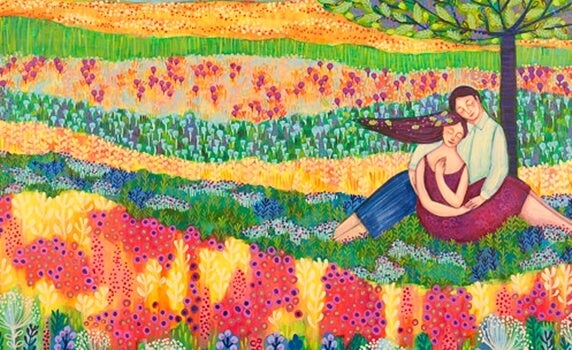 Wellness
Show Me How Beautiful Life Really Is

Show me how beautiful life is. Show me you’re hiding behind that smile of yours and what makes you wake up with the force of a hurricane. Tell me what you’re thinking about when you stare off into the distance with a… 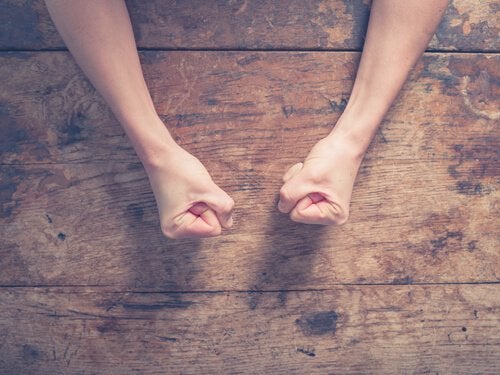 Wellness
How to Handle Explosive Anger 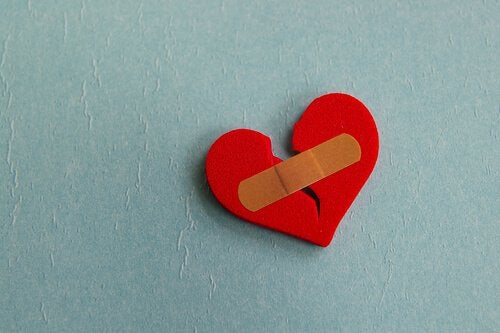 Wellness
The Difference Between Monotony and Heartbreak

The difference between monotony and heartbreak lies in one word: attention. If you don’t pay attention to your relationship and… 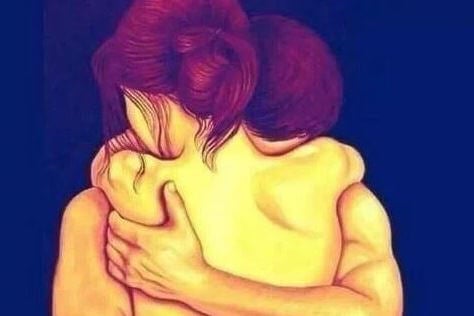 Wellness
It Was a Love to Meet You, Pleasure of My Life

“They say that throughout our lives we have two great loves: one with whom you marry or live forever, it… 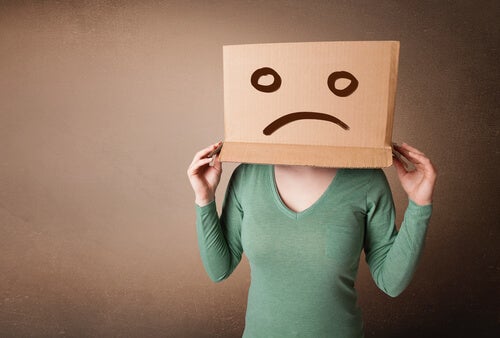 Shame is an emotion activated every time we think we’ve broken a social norm. It fulfills a powerful function of… 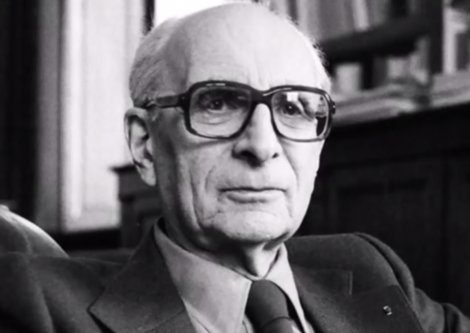