How To Avoid Toxic People 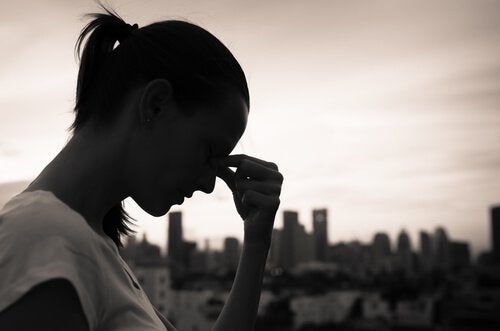 In our daily lives, we may cross paths with a host of jealous, immature, paranoid, childish and selfish personalities. In short, they are what we commonly know as toxic people. Such people can vary by type, keeping one thing in common: they do not provide or generate anything positive to a relationship or friendship.

They are characterized by destroying any attempt to create healthy and mutually respectful relationships. They attract and facilitate bad vibes because nothing satisfies them. And most importantly, as a whole, everything bothers them.

“It is not the weeds that choke the good seed, but rather the negligence of the farmer”

The psychologist Albert J. Bernstein, author of Emotional Vampires, warns us that the most complicated thing when interacting with these people is that they steal energy without even giving us time to breathe and be aware of this situation. It is difficult to identify them with the naked eye without being aware of the complexity of their personality until, after spending time with them, we end up noticing the same constant negative feelings when we’re around them: apathy, exhaustion, frustration, stress.

Even when we talk about these situations, we can “blame”  ourselves for unconsciously indulging the situation and thinking “maybe it’s me“ or “it may be my fault;” thoughts that only lead us to maintain and revive a relationship that is toxic and unhealthy. Tolerating such discomfort will only cause others to lose respect for you, know that they can take advantage of you and abuse your trust.

Several social studies, highlighting the work of the French psychoanalyst Dominique Barbier’s “La Fabrique de l’homme pervers” provide us with a scientific explanation as to why we live as a society which seems to promote such toxic personalities.

“Toxic personalities are also contagious and contribute to a kind of widespread social paranoia,” Barbier said. On the other hand, the psychiatrist and psychoanalyst Marie-France Hirigoyen confirmed a social theory in an interview with El Confidencial where “in order to succeed in life one must be a good manipulator.”

All this leads us to end up using each other as mere instruments; when we stop being useful to achieve certain personal goals we’re ignored.

It is important to consider the following signs that may reflect that you are facing an “emotional vampire” on a social and psychological level:

I won’t end before reminding you that when we interact with such people, we need to be aware of the importance of empathizing and trying to understand what surrounds us at all times, providing unconditional love, and bearing in mind that we are all human beings with different, unique lives, which leads us to act in one way or another. 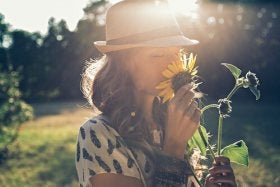 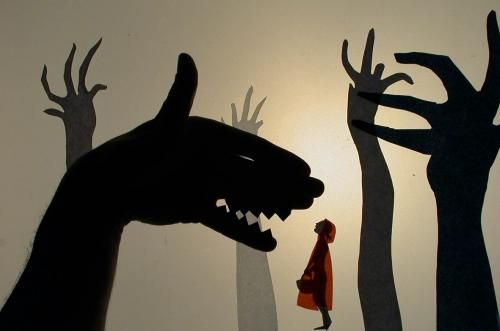 Wellness
The Anatomy of Fear: Physiological and Psychological Origins

Thomas Hobbes said that when he was born, his mother gave birth to twins: himself and his own fear. Few… 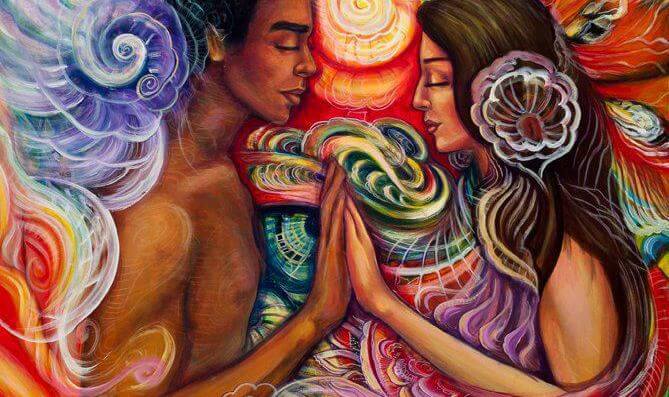 Wellness
The Mystery of Mental Attraction: When Two Souls Caress

Sometimes, two souls meet and almost without even knowing how, we enter the same gravitational field where almost everything fits.… 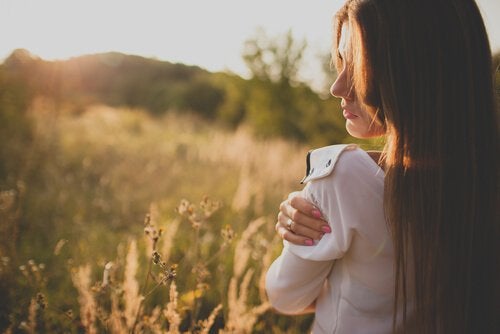 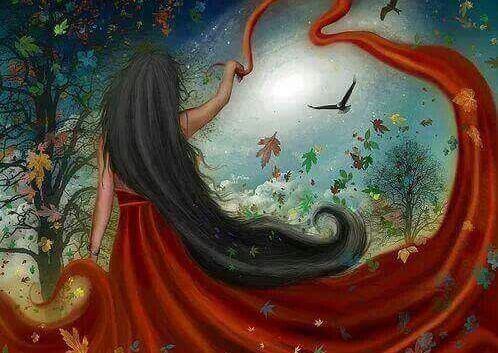 The path to personal fulfillment and spiritual tranquility is difficult and sometimes extremely distressing. I experience and process so much… 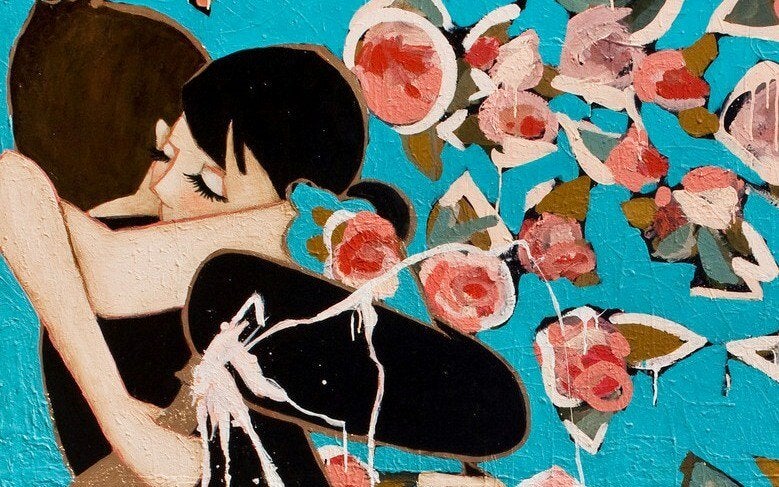 Wellness
Show Me You Love Me

Show me you love me, not with words but with actions. Those beautiful words that pour from your mouth to delight my ears are no use to me. Don’t deceive me with them, don’t confuse me. If you truly love me,… 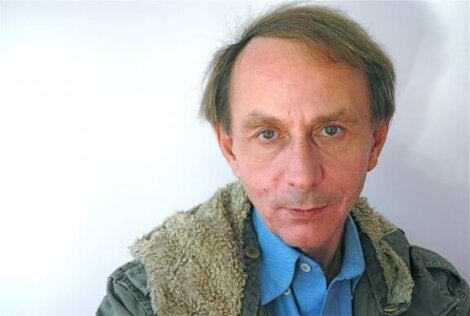