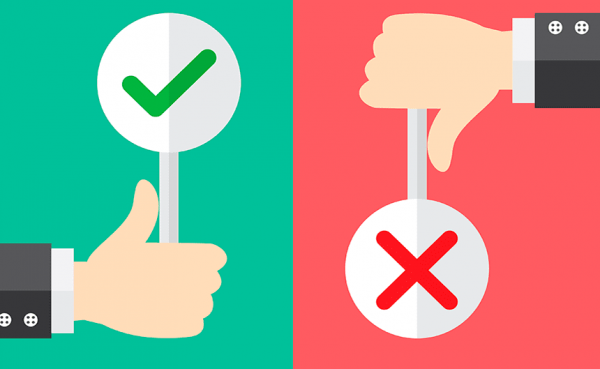 Aversive conditioning and appetitive conditioning are mainly related to motivation. They also have to do with how power is exercised, both at a general level, like the State, and on a more personal level.

These two ways of exercising control have very important effects on your state of mind and your attitude towards life. They’re present all the time. Therefore, they affect your behavior and other people’s behavior without you even noticing it. Let’s take a closer look at what this is all about.

“It’s so ironic that one of the few things in this life over which we all have total control is our attitude yet most of us live our entire life behaving as though we had no control whatsoever.”

Aversive conditioning includes all those factors that condition your aversive behavior. In particular, these factors lead you to avoid certain situations in your environment. Therefore, the person behaves in ways that allow them to avoid something they consider unpleasant or painful.

Appetitive conditioning is a form of conditioning were will and desire have control. In other words, it corresponds to situations when your desire to get something you consider positive motivates your behavior.

The common denominator in all of these cases is the factor of desire. In every case, the person acts a certain way because they want to do so and considers it beneficial. They have control over their actions. And, in each situation, their actions reinforce their well-being.

We can extend the concepts of aversive conditioning and appetitive conditioning to greater social levels. For example, the State’s laws are full of sanctions for those who don’t conform to the legal frameworks it sets.

Which of these types of conditioning exist in your life and where do they affect you?

Intrinsic Motivation: The Search for Meaning
The search for the meaning of life gives motion to our goals. The search for meaning is key for intrinsic motivation and personal fulfillment. Read more »
Link copied!
Interesting Articles
Therapies
Emotional Well-Being in Educational Policy