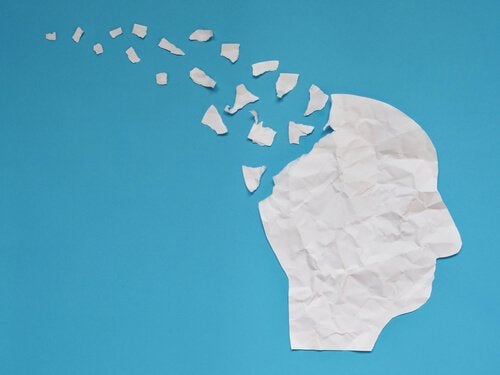 Acquired brain injury (ABI) is brain damage caused on a brain after birth. It can be caused by many things, such as a traumatic brain injury that resulted from a car accident, a brain tumor, and a stroke, among others.

The main consequence of an acquired brain injury is the loss of previously developed brain functions. These functions involve the motor and sensory system, cognitive functioning, communication skills, and the ability to regulate behavior and emotions.

That being said, a frequent characteristic of patients affected by an ABI is the loss of functional independence that results in a disability. This overloads their immediate environment with responsibilities and stress.

The main goal of these three classic strategies is to get the subject to resume their daily activities in the most productive and satisfactory way possible.

What cognitive functions can be affected after an acquired brain injury?

Higher brain functions such as reasoning, memory, or attention are essential for people to be able to live independent lives. We use our cognitive functions constantly every day. Our brain uses different cognitive abilities to cook food, drive, or go to meetings by activating different parts of the hemispheres to a greater or lesser extent.

Here are the basic cognitive functions:

In the process of neuropsychological rehabilitation, there are clinical psychology techniques that specialists commonly use:

These procedures have proven to be effective in different patients affected by acquired brain injury.

In conclusion, specialists consider neuropsychological rehabilitation a useful tool for the improvement of basic cognitive functions in ABI patients.