6 Traits of People Addicted to Negativity 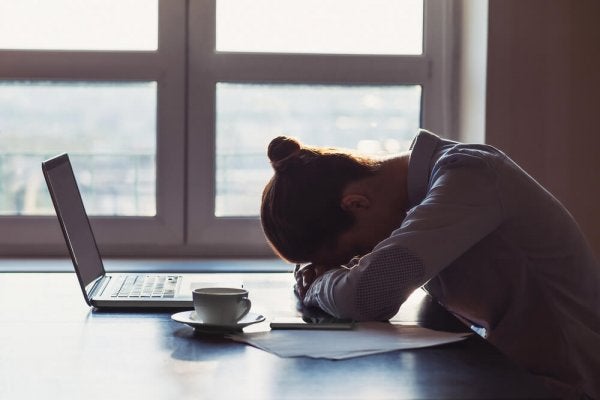 We all know someone who always tends to see things from a negative perspective. You don’t know why, but every time you’re near that person you notice how your mood changes. And sometimes, you can even experience an increasing desire to run away. This happens because you’ve probably run into one of those people who is addicted to negativity.

Most of the time, these people don’t realize the great disservice they are doing to the people around them. Their pessimism is contagious. And in the long run, they cause others to keep their distance from them. They’re not usually bad people, but their way of seeing things is very painful.

Nobody likes to be reminded of the bad things that exist in the world. We are all aware that there is no such thing as a perfect life. We all simply attempt to get close to what we consider perfect. People addicted to negativity are unable to see the sun through the storm clouds. In the same sense, they can only look at the single cloud in a sky ruled by a blazing sun.

There’s little we can do for them if they don’t put in effort into changing their perspective. So, if what we really want to do is help them, the first thing we have to do is find them motivation. Then they can decide to take the first step, to make the decision. Let’s keep in mind that the main victims of looking at reality with a negativity filter on are the very people who do it.

6 characteristics of people who are addicted to negativity

They worry about nonsense

People who are addicted to negativity usually make a mountain out of a molehill. A cracked plate means a world of drama for them. But at the same time, they will change that drama for a different one in a couple of hours. Instead of enjoying their everyday lives, they are bitter thinking about the future. And this makes them even more negative.

They don’t know how to give each thing their deserved importance. And their tendency to exaggerate everything can, at the end of the day, cause them to be accused of being unreliable. We all remember the fable of Peter and the wolf and the disastrous consequences it brought about.

They ignore the bright side

It doesn’t matter if they’ve just had a fantastic day at work, if they have received a gift or if they have heard some good news. They only focus their attention on the things about their lives they don’t like. They completely ignore the good moments they come to experience.

By ignoring the positives they are not aware of their existence. And when they ponder they usually reach a conclusion which is logical to their perception. They conclude that they are very unlucky or that they have little value. They don’t care about their own happiness, only about staying trapped in that loop of misfortunes manipulated by their own minds.

They are incapable of accepting a compliment

If someone praises or gives them a compliment, they react very badly. Their self-esteem is often affected by so much negativity that any flattering comment will be considered an offense.

They believe that others are laughing at them, when the truth is they just want to be nice. They are incapable of accepting the fact that they also have virtues and they find it impossible to believe this.

“Even your worst enemies cannot hurt you as much as your own thoughts.”
-Buddha-

These people love to express how badly their lives are going. Yet they have no interest in knowing how others feel. They don’t know how to listen and are selfish – their problems are always worse. The few times they let someone participate in their monologue is because they have something to object about on some topic.

This lack of empathy often leads to confrontations with others, especially when a limit has been passed. Logically, they feel the need to continually vent, which is quite a burden.

They care too much about what others may think of them. Any pejorative comment affects them in an alarming way. They base the thoughts they have about themselves on other people’s opinions. These lack objectivity, which leads them to be very insecure and dependent.

They are so afraid of suffering due to what others could say or do that they don’t hesitate to project their own “mental films.” This is something we all do, but negative people do it with more “special effects.”  In these “films” they are always the threatened or harmed ones. In this way and with the idea of protecting themselves, they tend to take few risks. They imagine they have already taken many risks or that they have “too many open fronts.”

They can be very paranoid

People addicted to negativity are very paranoid. A sudden laugh or furtive glance can make them believe that others are talking about them. This makes them quite about the people around them. In turn, this increases the desire of others to get away from them.

Their behavior can be very difficult to handle. In some cases, even unbearable. We have to have a lot of patience and try to understand why they behave this way. Most of the time, their behavior is the consequence of a series of bad experiences. Experiences which have not been well managed. It’s never too late to learn that not everything is black and white in life. We live in a gradient of shades of gray. There will be good days and bad days, but not everything has to be horrible.

There are thousands of good reasons to be grateful.  Ignoring them only makes us ungrateful and worsens our quality of life. 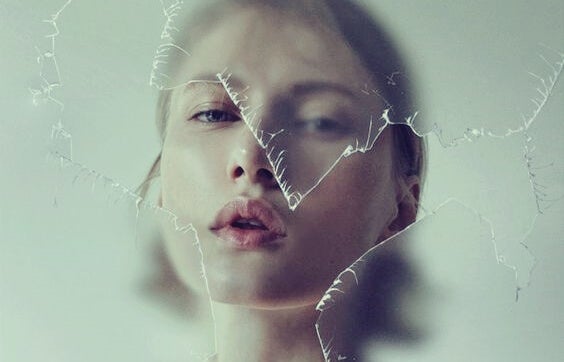 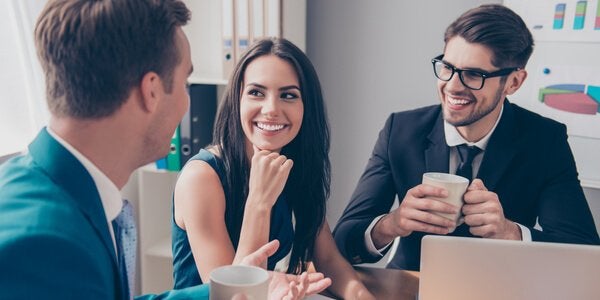 What is elicitation? This strange word means using techniques to gather information or knowledge about people. Elicitation is nothing more than a technique used to acquire information discretely, without the other person knowing. In order to obtain it without arousing… 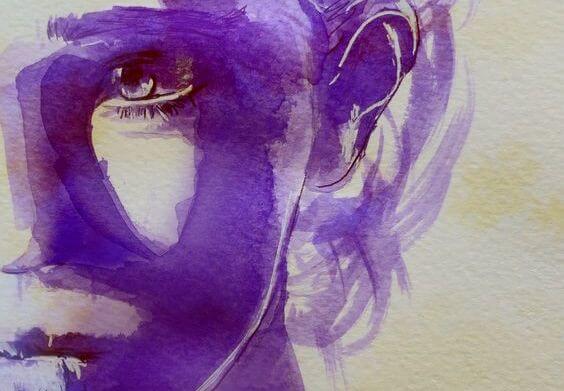 Psychology
The Pain of Those with No Name

Let’s talk about the pain of those who have no name, only a label. Who have the scarlet letter of a mental health diagnosis pinned to their chest, condemned to a misunderstood existence. Who have been labeled as dangerous, weird,… 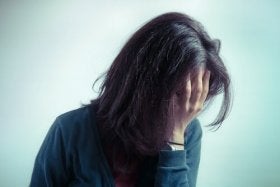 Undoubtedly, the era that we live in is an era of anxiety. The latter refers to that emotional state characterized by a cold feeling in our stomach, a tight knot in our throat, and worries at the mental level. There’s… 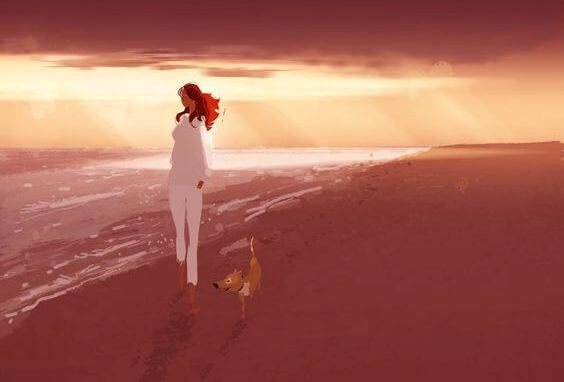 Sometimes, leaving everything behind is the only option. It’s not an act of cowardice or surrender. People who choose to… 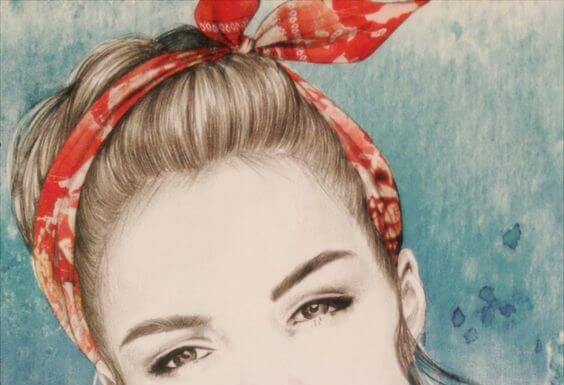 Psychology
Don’t Be Fooled by the Blindfold of Love

In some way or another, you’ll end up taking the blindfold off your eyes and using it to make a bow…