Home » Wellness » 5 Lessons to Learn From an Unexpected Breakup

5 Lessons to Learn From an Unexpected Breakup 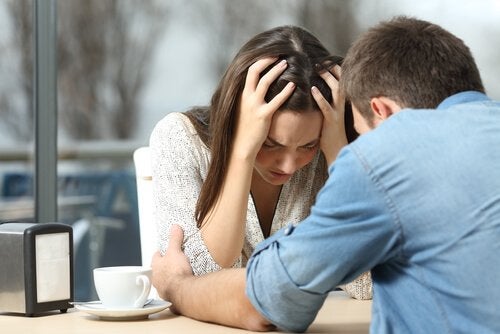 A breakup is an extremely painful experience. It’s even worse if one of the partners is still deeply in love with the other person. Love can bring a lot of beautiful things to your life, but it can also bring suffering. It’s like the other side to the coin. You can’t have one without the other, and if you don’t know how to process that it’ll shatter you on the inside.

But there are some people who manage to get rid of their irrational beliefs about love, relationships, and affective bonds. They’re almost always the kinds of beliefs that our culture has given us. Those beliefs don’t make any room for the idea that love can bring suffering. But in the end, Buddha said ignorance is the root of all psychological suffering.

In the same way, a large number of thinkers and spiritual teachers have researched and reflected on how important it is to think correctly and not feel bad. This extends into the world of relationships too. Are we ignorant about love? Maybe we are, though it’s hard to say for sure. What is clear is that we all need to learn to manage things related to love and relationships much better. Let’s delve deeper into this.

People suffer too much for love, it’s a sad truth. Even the people who talk about how perfect their partner is for them have doubts deep down. They have all these tiny fears about the future of their relationship.

Who hasn’t ever suffered from being with the wrong person, feeling less desire, or going through an unexpected breakup? There’s nothing more hypersensitive than love. Nothing is as beautiful, and nothing is as vital to our life. There are even people who say not loving someone is like not living at all.

That’s why going through an unexpected breakup is like watching your plans disappear on the horizon. You feel like you want to die. Desperation and disbelief take hold of you. You can’t help but feel confused and paralyzed. A feeling of emptiness sweeps over you.

There are people who say you can’t “understand” love. It’s something you have to feel and enjoy, because there’s no logic to romance. Nothing could be farther from the truth. That sentimental kind of attitude is more than just naive, it’s dangerous.

One of the main causes of “lovesickness” are those very same irrational, unrealistic beliefs we’ve developed about relationships. Mistaken ideas about love are one of the biggest sources of suffering in relationships.

But should we rationalize love? Yes, but only enough that it stops intoxicating us. Love isn’t just something to be enjoyed. It’s also something you need to make part of your belief and value systems. You have to organize and regulate it to make it more intimate and friendly with your neurons. You have to teach it how to fly, instead of cutting off its wings.

The lessons of an unexpected breakup

If you “understand” love and its logic, you can also “understand” heartbreak. There are lot of things that can cause it. If you see it coming you’ll be able to prepare yourself much better for the breakup. But what happens if it’s completely unexpected?

This is probably one of the most devastating things that can happen in life. You can learn from everything that happens to you, though. There are some valuable lessons you can take from an unexpected breakup, and they’ll help you grow. Here are some of them:

That’s the simple truth. It’s a fact of life. Everything has a beginning and an end. Some things end quickly and some things take a long time, but everything ends at some point. Couples might break up from a lack of desire, having different goals, or because of problems communicating. There are also couples stay together their whole lives, of course. But when one of them dies, the magical spell is over. There’s no way to avoid that.

You can’t control everything

Some people try to control every single thing that happens with their partner. They think that if they’re always paying attention they’ll be able to avoid a breakup. But that’s just not the case. There are some things you can’t change, no matter how much you want them to. If your partner wants to leave you, they will, no matter what you do.

You can live without a partner

You can find love in many different ways. Your well-being shouldn’t depend on someone else.

This has a lot to do with feeling in control. When you go through an unexpected breakup you realize that it’s impossible to predict everything in life. You can make plans for the future, and you should, but you should always plan for the unexpected too.

Nothing is as terrible as it seems in your mind

It’s good to learn to put things into perspective. Is it terrible to go through an unexpected breakup? What are the truly terrible things in life? Your partner leaving you isn’t terrible. What’s terrible is a terminal illness, a world war, a tragic death of someone you love. Those things are terrible.

You might think that if your partner leaves you your life will lose all its meaning. You worry you won’t be able to go on with life, that you’ll get stuck in a bottomless well. It might really be like that at first. But little by little, the situation will normalize itself, and you’ll float up to the top. I promise. 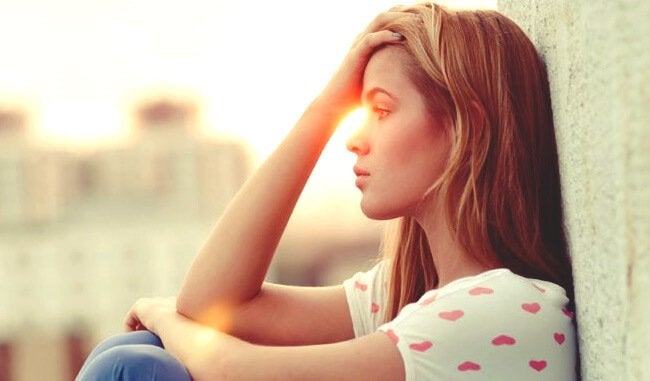 What if Your Partner Wants to Break Up But You Don’t?
Relationships can end for plenty of different reasons, and we're not completely aware of all of them. Things turn really complicated when only one person wants to break up. Read more »
Interesting Articles 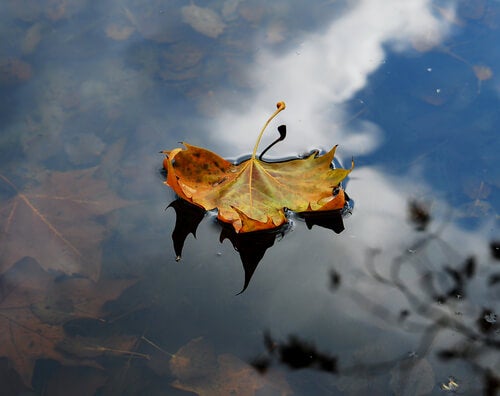 Wellness
Learn From Autumn And Drop Your Sorrows

When autumn comes it seems like we are invaded with sadness, the darkness of the night, nostalgia, cold, seeing the distant summer and it seems that our work life is reduced to eating and sleeping… But we can learn from autumn:… 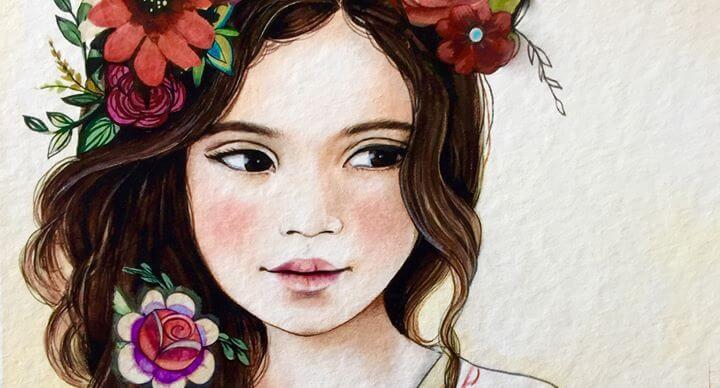 There are people who captivate and enchant our soul. Their faces have that emotional magnetism, like the surface of a transparent lake which is able to reflect the nobility of a good heart and empathy registered in their eyes. People who make… 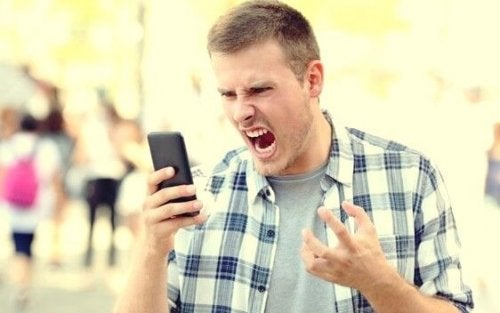 When you hear the word ‘tantrum’, you probably imagine a 2 or 3-year-old child lying on the ground and screaming. However, adults also have tantrums. Sometimes, they get lost in their emotions. Specifically, emotions like frustration, jealousy, and disappointment. According… 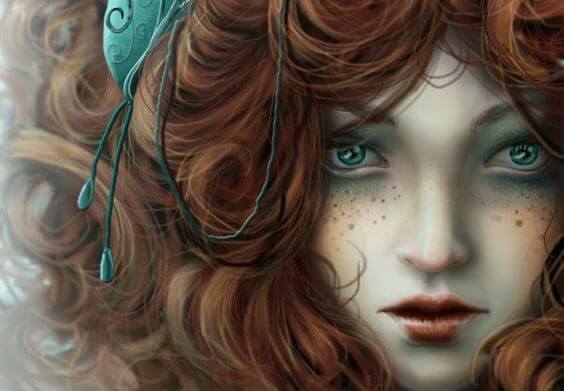 Wellness
Guilt and Its Two Best Friends: Doubt and Insecurity

Guilt never comes alone, and it may show up in our lives for a multitude of reasons. Sometimes it tortures… 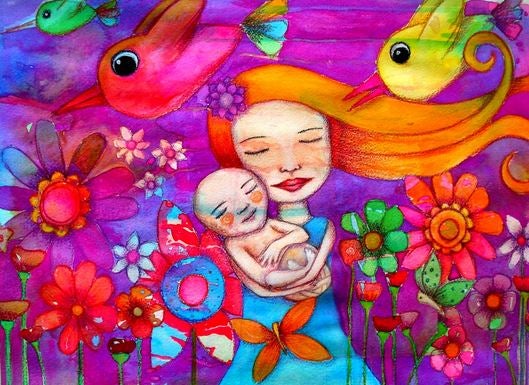 Wellness
What It Means to Be a Mother

Being a mother isn’t just changing diapers, heating up bottles, or fighting with jars of baby food. That is just the start, the moment when a mother realizes that she can do anything for her little world that she gave… 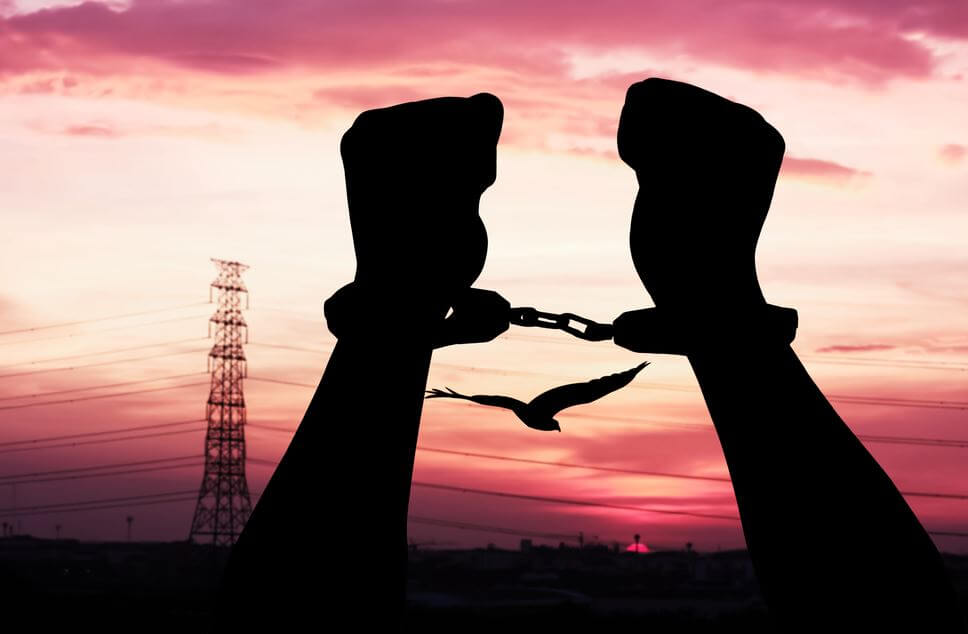 Wellness
When Your Happiness Depends on Others

Take a minute and reflect on the happiness (or lack thereof) in your life: What does that happiness depend on? On you? On other people? A mistake that we make and which makes us feel unhappy is having to depend on…