5 Emotions That Harm Your Body 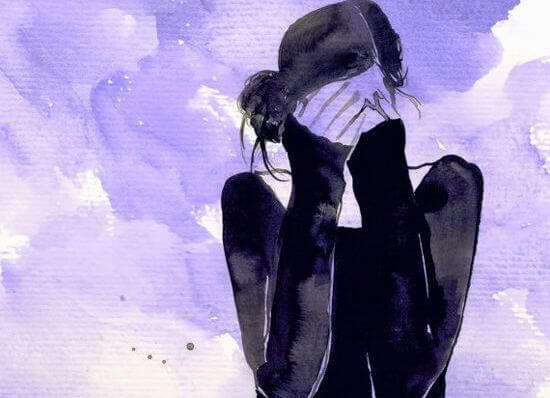 According to Chinese medicine, each emotion is linked to a certain organ and function in the human body. The most common causes of disease are negative attitudes and emotions. Such as: guilt, resentment, the need for attention and fear. Any emotional imbalance can be reflected in the symptoms or illnesses that are produced in these organs.

Diseases emerge in order to avoid unpleasant situations or in order to try to escape them. In Eastern medicine, it is believed that every discomfort is telling us deep down that we should love ourselves. This is because by loving ourselves, in turn, we let our hearts be the ones that guide our lives and not our egos.

Life is not stability. It is knowing how to keep your balance.

Emotions that can cause diseases, according to Chinese medicine

According to Chinese medicine, these are some emotions that could be behind certain diseases or difficulties:

The emotional significance of disease

It is important to know the meaning of illnesses, because this is one of the ways through which our body expresses itself. All of our emotions and thoughts are registered in our cells. Hence, illnesses are warning signs that point to something that isn’t going well.

The following compilation is a summary of the meanings of some of the most common illnesses. All of them are based on holistic medicine, both in traditional Chinese medicine as well as in other complementary Eastern medicine.

Emotions can trigger or accentuate an illness. Nevertheless, these can also reverse the situation. Thus, trading in the disease for health.

In order for this to happen, you only need to be able to recognize the emotions that cause imbalances within your body and transform them. In Eastern medicine, self-awareness of our emotions is granted special importance. This is something that Western psychology is starting to keep in mind.

Link copied!
Interesting Articles
Wellness
Those Who Don't Want to Lose You But Don't Know How to Care For You

There are some people who don't worry about taking care of you, about keeping you in mind, and yet build a…

Wellness
I've Cried Enough Tears for Whales to Swim in

Crying is an involuntary action that doesn't need to actually happen in order to be felt. Tears are the physical representation of…

Wellness
Be Happy With What You Have

Everybody has heard the words "money doesn't buy happiness, but I'd rather cry in a Ferrari." It seems like a whimsical and ironic phrase, and it essentially is, but there is a…

Wellness
Don't Live in a Bubble

We all live in a bubble of different limitations and a bad concept of the world. This concept falls apart when you turn your gaze to a broader reality, dare…

Wellness
The Paradox of Happiness: What is it and How does it Work?

'Happiness' is one of the most used words in the world. In today's culture, it represents the ultimate goal for…