We’re Wrong If We Judge Homosexuality

Homosexuality is a complicated and especially sensitive issue, as we can see if we know a little history about our society. There are many theories that attempt to answer the question: sexual orientation, are we born with it born or is it created? There are biological, psychological, psychoanalytical, anthropological theories and none of them have found the key evidence to answer that accurately yet.

What does seem clear is that homosexuality occurs in nature with astonishing frequency. All animal species practice homosexuality.

The consequences of judging homosexuality

Therefore, the belief that being gay is unnatural is totally wrong. This misconception has created a social prejudice that has made us think for a long time that homosexuality is an abomination; something very bad that should not happen.

Because of this belief, there have been many people who have been rejected and abused because they have a sexual orientation contrary to what society says it should be. It has even come to murder, imprisonment and torture. All because some people do not follow a standard invented by society; invented by ourselves.

“In itself, homosexuality is as limited as heterosexuality: the ideal would be to be able to love a woman or a man, any human being, without fear, inhibition or obligation.”

But what have we been believing? Who are we to judge what others do?

Changing our perspective towards homosexuality

Currently, there are still many people who do not dare to “come out” and feel repressed by our culture. They are not able to accept themselves because they have unfortunately bought into the mistaken belief that we talked about earlier: homosexuality is something abnormal, like a disease.

Gay people who do not accept themselves as they are suffer from anxiety and even depression. They see themselves as people who do not fit the social patterns and tend to have a very destructive internal self-dialogue: Why?, Why am I not normal?, Why can’t fall in love with someone of the opposite sex?, I must be sick, I’m miserable… etc

It is necessary that these people, and those who exclude them, begin to think about this issue in a proper way. Some to accept themselves and express themselves as they are, without fear. Others to stop excluding and rejecting these people for their sexual orientation.

Homosexuality is a quality

Homosexuality is only one quality. One more characteristic of the human being. About 10% of the inhabitants of this planet are gay or lesbian and this occurs in all cultures and ethnicities, so we cannot regard it as abnormal, let alone unnatural. It’s like having red hair and light eyes, you may be of a smaller percentage but is also normal and natural.

On the other hand, the fact that this condition is evaluated as bad or good, is something totally invented by us. In other periods of history, being gay was something completely normal. It was not classified as either bad or extraordinary. It was simply a feature and was not given greater significance.

Thus, things are not good or bad per se, but it is society that classifies them in the way which suits it at that time. Our job is to ignore these false identifications, not buy into them or make them our own.

“Homosexuality exists in more than 450 species; homophobia only in one. What do you think is unnatural now? “

Our sexual orientation does not determine our self-worth

Another argument for us to support is that being homosexual or heterosexual does not determine our worth. Homosexual people have as much right as anyone to have a full, happy, successful life, both personally and professionally.

As we have said, being gay is only one quality, and as people we are different and have a multitude of features in each of us, whatever they may be. What must be clear is that our worth is a combination of all of our characteristics, regardless of how society wants to evaluate them at any given time.

It is also important to accept that homophobic ideas will always exist because some people are wrong and insist that their thoughts be transmitted. As is the case with racism or sexism, it is always going to be there and we must keep it in mind but without letting it penetrate us mentally. These kinds of mistaken people do not have to be part of our lives. Luckily there are plenty of people who we can relate with without a problem.

This Short Tells You About The Heterophobia: The Other Side of The Coin

Fear and hatred towards people of the opposite sex is called heterophobia. In this article, its characteristics... See more 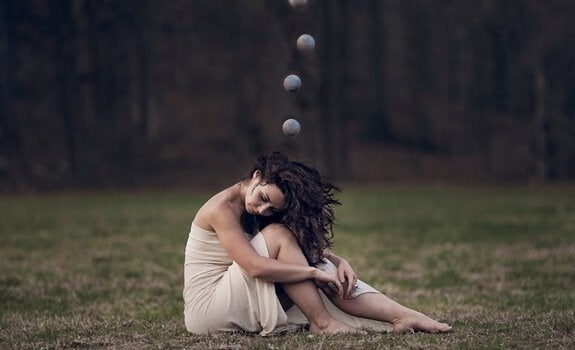 The effects of stress on your body are more far-reaching than you would believe. If the tension and a negative mental state remain for prolonged periods then it will seriously affect our health, and trap us just like an insect on… 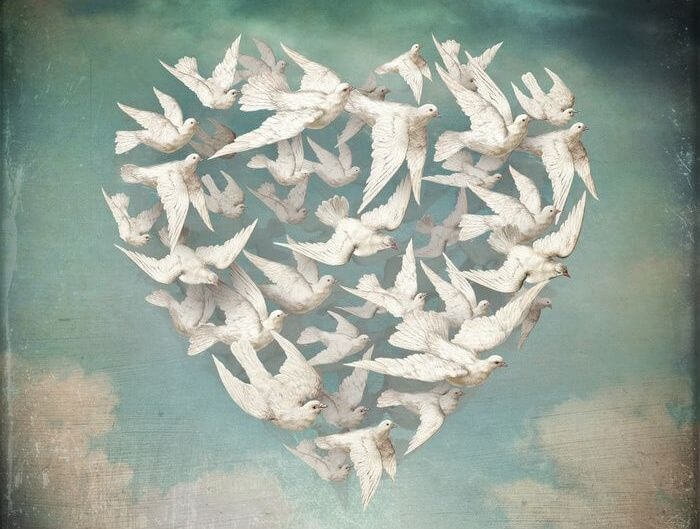 Forgiveness is a powerful weapon that allows you to live in peace with others and, above all, at peace with yourself. However, many people don’t understand the liberating power of forgiveness. However, forgiveness can be a double-edged sword. In fact, it is… 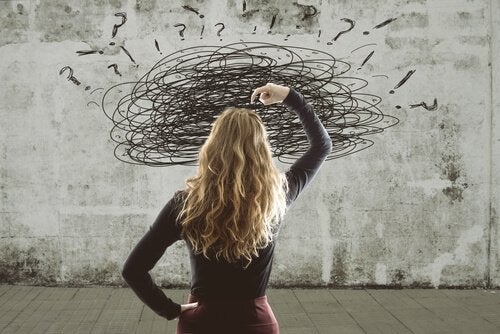 It seems like more and more people are letting emotions, not logic, influence their decisions. So why is it so hard for us to make rational decisions? This question is the center of many debates, research, and scientific theories. In… 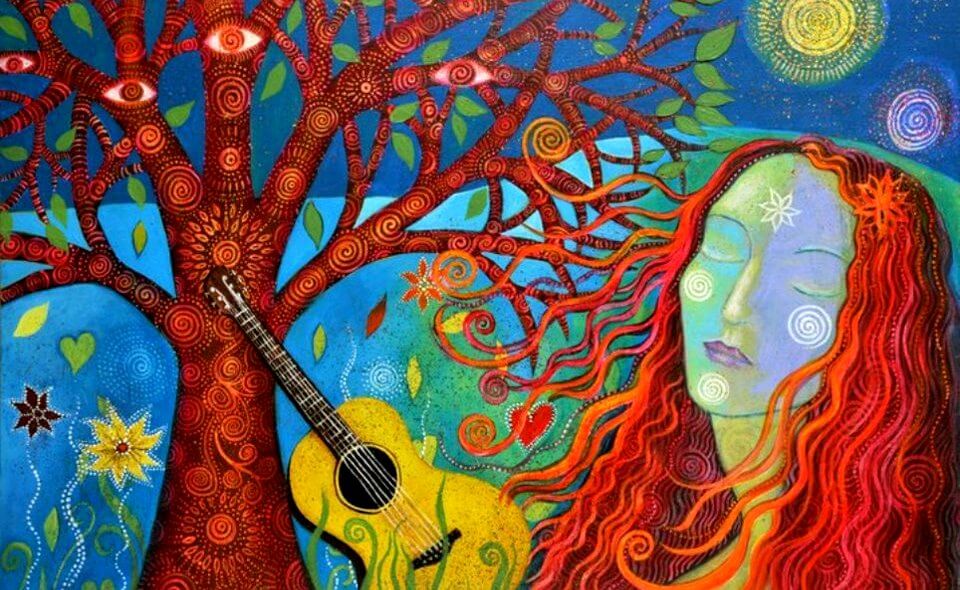 There are marvelous instances in which we have everything, where every aspect is held in an almost perfect balance. However, not long after, that magic vanishes or just simply ends. That’s when we realize that, in the end, what’s important… 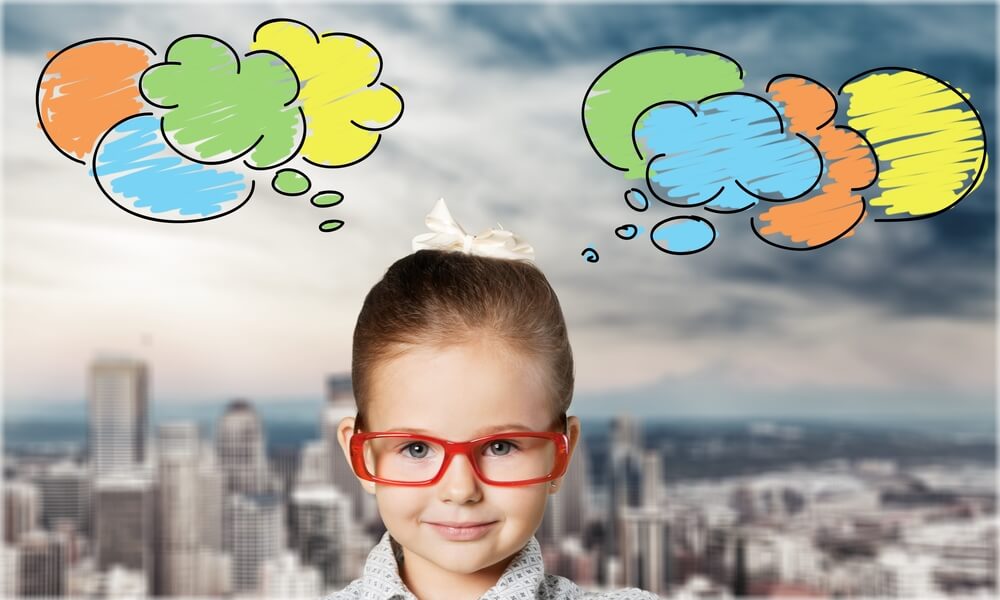 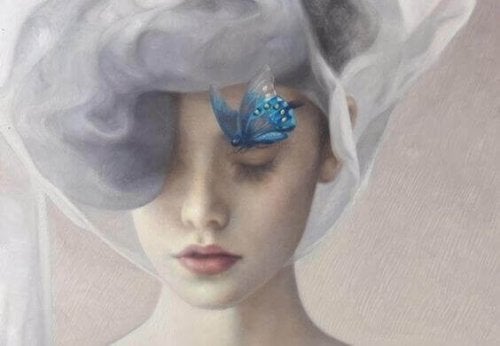 Is it possible to change and stay the same? How many times has someone told us to “never change”? In that sense, change can be seen as negative or as a weakness. “It changed, it’s no longer the same.” Change is…