Home » Psychology » Why Do So Many People Like to Gossip? 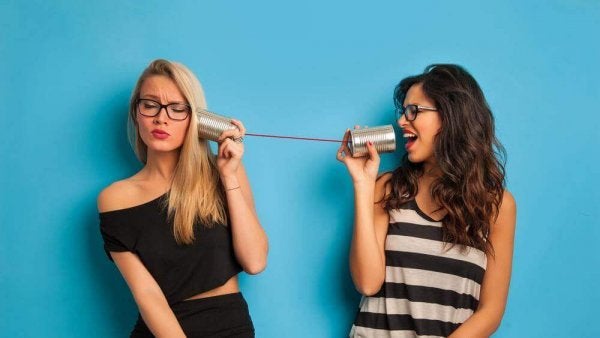 People who like to gossip don’t just live in small towns and they aren’t the stereotypical housewives sharing gossip in the side yard. Gossip is different in today’s world. These days, it’s ingrained into everyone’s daily lives. But why do so many people gossip? What makes it so popular?

Some say gossip started when human language emerged. They say gossip even played a helpful role in the growth of today’s large modern societies. The stories people told about others were informative: they spoke of social status, the roles they played in the group, and established social norms. These stories even fulfilled the purpose of helping people find a suitable match, for example.

On a deeper level, the underlying basic psychological need to gossip is the need to eliminate uncertainty. People don’t feel good when they think they don’t have enough information. So they try to restore cognitive balance.

How? By getting the missing information via gossip. The motivation here is to obtain information about another person. And in practice, the end justifies the means. Anything goes.

What are gossips like? How do gossips view themselves?

When you’re the victim of gossip, you start wondering. Do they gossip because they’re bored? Don’t they have a life of their own? Why do they want to hurt me? Broadly speaking, people who gossip usually aren’t very reflective. Thus, their conversations are mainly about external things. In fact, the surrounding external world is usually a reflection of a person’s inner self. The richer the latter is, the richer the former will be.

People who gossip have lives, just like everyone else. But they prefer to escape from their problems and think about other people’s problems so they don’t have to think about their own. It’s their defense mechanism.

What they don’t know is that they’re wasting time they could be investing in themselves. One of the most interesting things about gossips is that they rarely admit that they love to gossip. They’re often oblivious.

Is gossip useful? Is it good? Is it harmful?

As a general rule, people associate the concept of gossip with unnecessary, not very relevant information. And sometimes, it’s exactly like that. Think about the rumors we hear about famous people who don’t actually affect our lives.

But other times, gossip can be useful from an individual point of view. Asking a lot of questions can get you valuable information, which can then open up new opportunities to you. However, this type of behavior could be labeled as opportunistic. On top of that, it can also hurt your reputation.

Psychology considers moderation as the best option. It’s good to show interest in the people you care about. But being curious doesn’t mean interfering in their lives or gossiping with others about them. Instead, it means knowing how to ask and listen. It’s about being respectful.

So if you are continuously harassing them, poking your nose into their business, and sneaking into their lives (and their homes), they will not respond positively to your excessive interest.

How to act when someone wants to gossip with you

If you think your friend is a gossip, the first thing to do is observe them. The next step is to ask yourself two questions. Why is this person telling me this? With what purpose is he telling me this? You might even ask that person directly if you think it’s appropriate. Depending on the answer, you can get an idea of whether you can or should take their words seriously.

Normally, if the gossip is not about you, you don’t pay much attention to it. But keep in mind that it could be you next time. Therefore, the best thing you can do to keep from hurting anyone is not to spread it to anyone else. This way, the gossip or rumor ends with you.

On the other hand, if someone attacks you with questions, it’s best to let this person know that you’re uncomfortable or that you simply don’t want to talk. You can use any excuse to get rid of these people. Your freedom and privacy are at stake, so protect yourself.

Does having a lot of information about others make someone trustworthy?

Absolutely not. Trust is earned based on discretion and understanding. It doesn’t depend on the information someone might have about others. If someone tells you a secret that another person told them, do you think you can trust them with your own secrets? Why would they keep your secrets if they don’t keep that of others?

Not only do they divulge other people’s secrets but, on top of that, they tend to add a bit of drama to the story. That is, they lie or at least say half-truths that make the story more interesting.

At some point, we have all become informants of other people’s lives. The problem is when you do so compulsively and constantly, without humility or respect for others. Take a look inside and mind your own business. 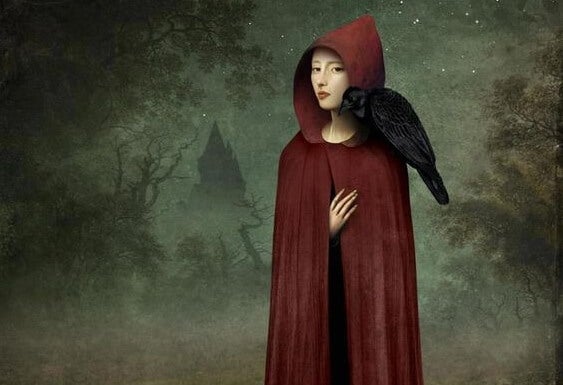 Secrets Shared in Confidence Should Be Safe from Gossips
Gossips are everywhere. They dress up in sheep's clothing and feed on rumors as if their lives depended on it. They have that flock mentality, finding pleasure in other people's shortcomings. Read more »
Interesting Articles 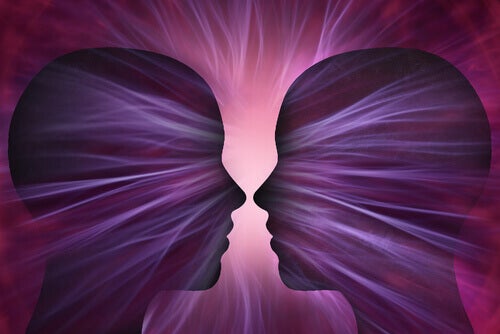 What I’m about to tell you is no secret. Improving your sex life is as easy as being more present… 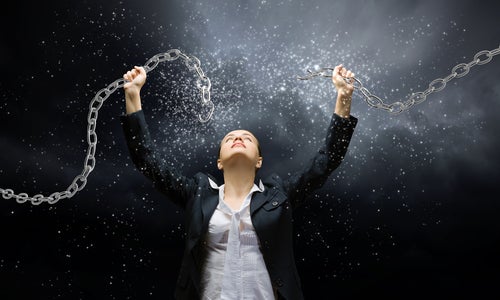 Psychology
6 Myths That Are Keeping You from Success

It is very easy to stay in your comfort zone, taking pleasure in what you have achieved and making up… 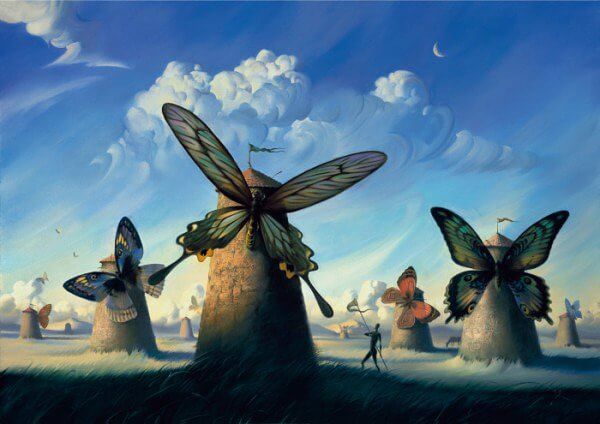 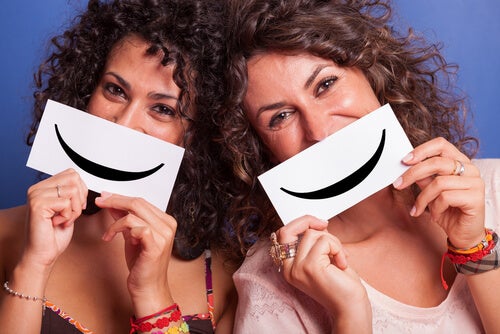 If you were given the choice between a higher salary or a shorter work day, which one would you choose? Your choice between time or money partly depends on how happy you are. A study published by the journal Social… 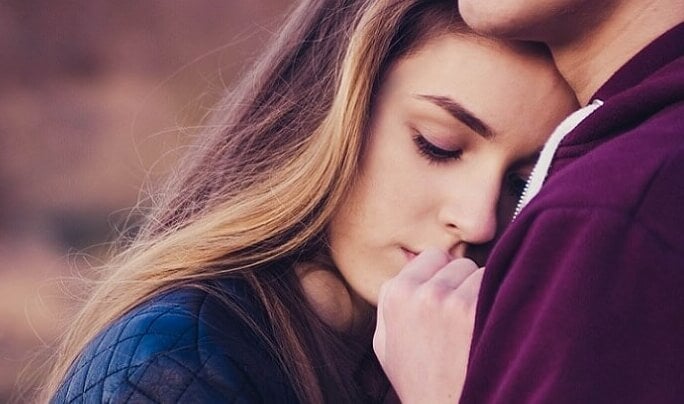