What is Madame Bovary Syndrome? 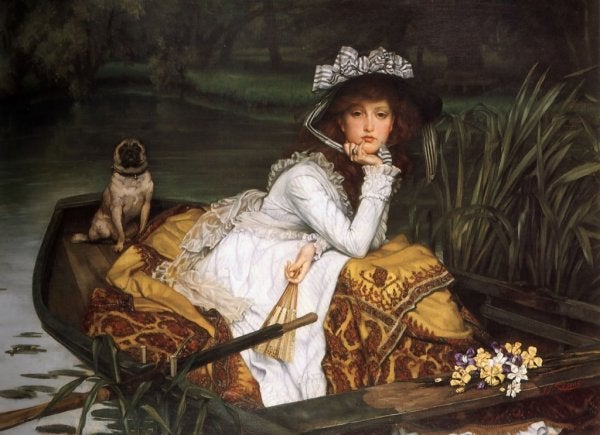 Madame Bovary Syndrome is a behavioral disorder that came after the appearance of 19th century romantic novels.

Since then, idealization of love has driven thousands of people (usually women) to constant frustration and disappointment. The search for “perfect love” always ends up crashing into the realistic perception of a relationship.

Madame Bovary syndrome is a psychopathology first described in 1892 by the philosopher Jules de Gaultier. In his essay based on the book Madame Bovary, he talks about its main character, Emma. He says she’s the perfect stereotype of a person with what he calls “chronic affective dissatisfaction.”

Who Was Madame Bovary?

Emma Bovary is a literary character. Gustave Flaubert dreamed her up in his book from 1857. It tells of her marriage to Charles Bovary.

He’s a country doctor who loves her, but she doesn’t feel the same way. This is, in part, why she’s so fond of the romantic novels of the time. She’s read them voraciously ever since she was a teenager.

The constant search for passionate, obsessive relationships she sees in her books causes terrible, constant dissatisfaction in her.

After suffering from depression, Charles decides they’ll move to a small city. There they’ll meet different kinds of people.

Emma lets two of them seduce her. The first is a young student and the second is a Casanova named Rodolphe. Her relationship with both of them is possessive, jealous, and very dependent. Faced with the abandonment of both lovers, she ends up killing herself by taking arsenic.

Madame Bovary is similar to other literary characters like Anna Karenina. They reject their families and roles as wives in order to chase after love.

On the one hand this might seem very redeeming. But on the other hand it’s a huge criticism of idealizing love. Emma is so obsessed with satisfying her desires that she doesn’t care about putting her family in debt, neglecting her daughter, or harming the people around her.

“Be careful with sadness, it’s a vice.”
-Gustave Flaubert-

What are the Characteristics of Madame Bovary Syndrome?

The people with Madame Bovary Syndrome don’t know how to be alone. They live with the idea that the ideal lover will come, change their life, and take them away from their routine and problems.

When they leave one relationship they quickly start up another one. Their only goal is to find a person like the ones they see in romantic books, shows, or movies.

Every time they get caught up with someone new they obsess over him. They idealize him in such a way that it’s impossible to change their mind. This is true even if the person in question isn’t right or good for them.

Because of their inability to keep a real relationship, they usually turn to impossible loves. It might be that they already have a relationship. But they still chase after the illusion of perfect love with the other person.

This makes them unhappy, because they don’t know how to be alone. They’ll rarely end up in a romance if they don’t have some kind of “ace” up their sleeve.

Complicated relationships or tormented people attract them because they see them as romantic and passionate.

When they begin a relationship, they start to discover their partner is a human being. And as a result, they have defects.

The idealization disappears. And then the disappearance leads to yet another frustration. They no longer see the other person as the right one, and start to lose interest.

They never feel satisfied with anyone. Why? They don’t understand love beyond the initial phase of infatuation. They have a twisted vision of relationships. It’s based on stories or characters who have never experienced peace, problems, or monotony.

Because of their obsession with their partner, they’ll start copying their likes, hobbies, and even way of thinking. Copycatting comes from the extreme admiration they feel for the other person, or even from fear.

Madame Bovary Syndrome causes an intense fear that the other person will abandon them. This may cause them to react very badly to a breakup.

Who Gets Madame Bovary Syndrome?

A couple of centuries ago it was a more common in women. But today the rates have balanced out. This is because back then men were the ones who worked, while women stayed at home.

They would spend their free time doing things like reading. This took them out of reality, transporting them to places where everyday problems didn’t exist.

People with the syndrome tend to have had abandonment issues or lack of affection in childhood. Therefore they feel an excessive need to get their partner’s attention. It’s their way of trying to avoid experiencing those feelings again.

The main symptom of Madame Bovary Syndrome is feeling blue. But people with the illness can be treated with the help of a specialist. The specialist will evaluate the case and come up with a treatment plan.

It’s also occasionally related to other, more serious illnesses. They might be obsessive or borderline personality disorders, which make intervention even more necessary because of how dangerous they can be. 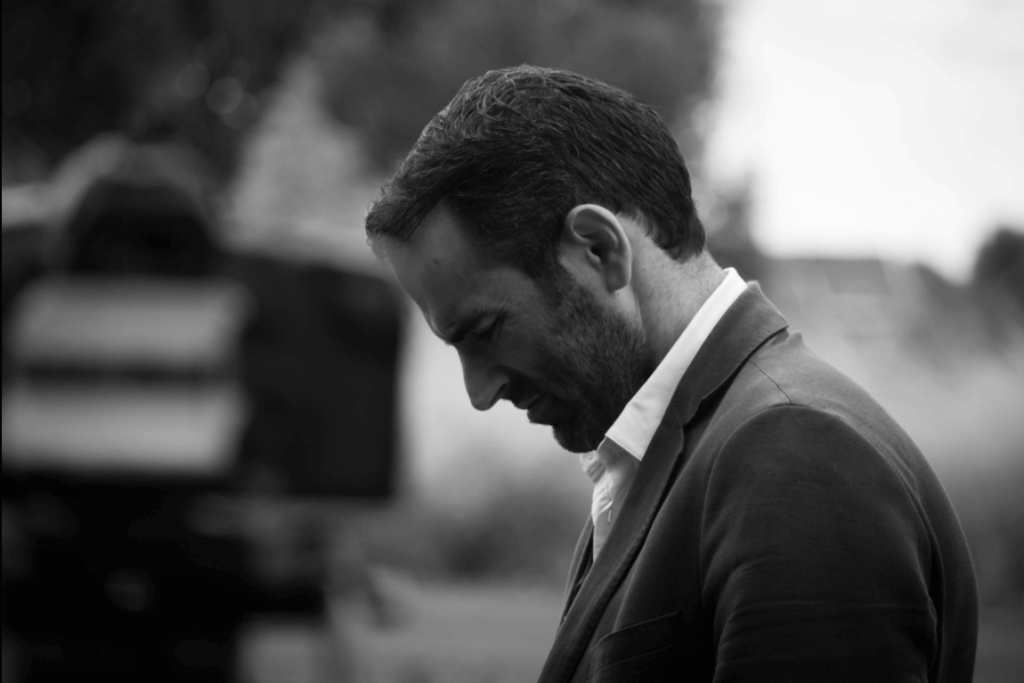 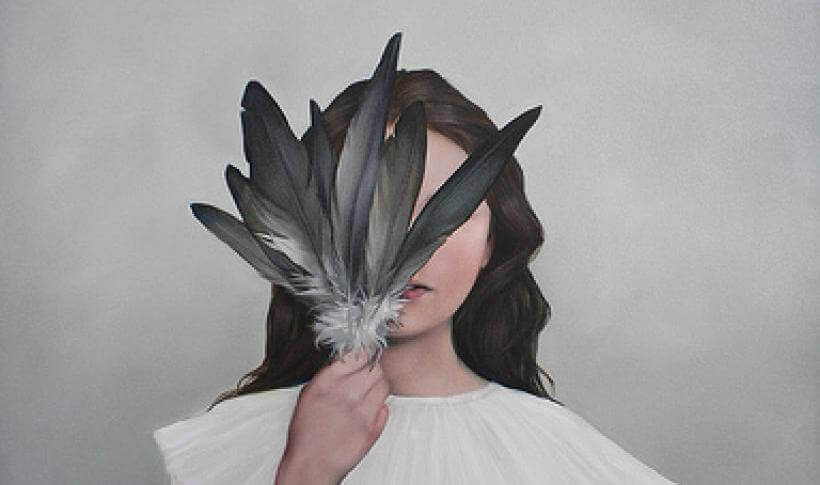 Everybody is familiar with lying in some way or another. Some people are more brave and will admit that they lied, while others don’t seem to want to take responsibility for it. In reality, who hasn’t lied to themselves? Maybe… 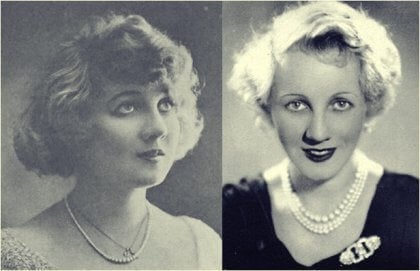 Psychology
The Case of Aimée or Self-Punishing Paranoia

The case of Aimée is one of the most famous cases in the psychiatric and psychoanalysis fields. This is due… 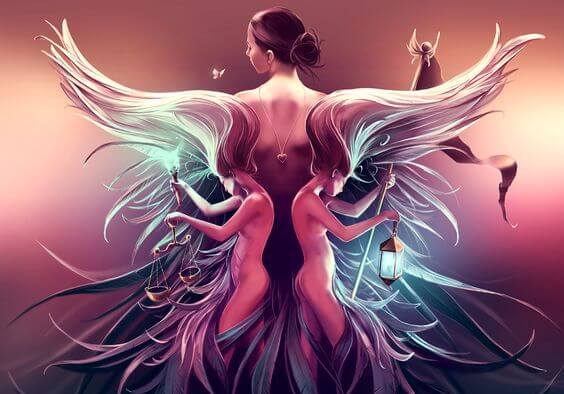 Psychology
If Being Different Is a Crime, I’ll Do the Time

Having the freedom to be yourself, to be different and authentic, shouldn’t be a bad thing. Being happy with or without… 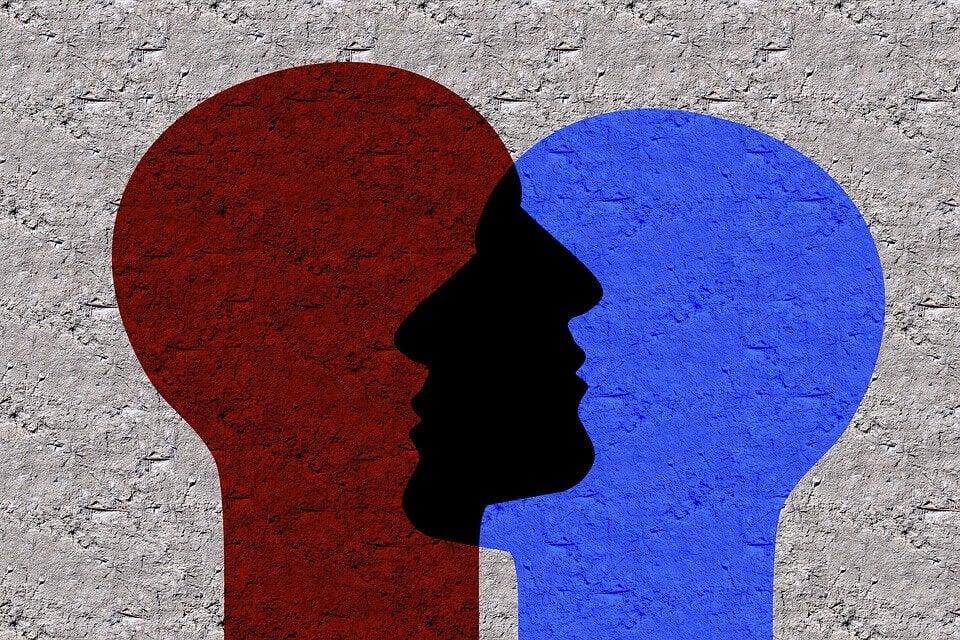 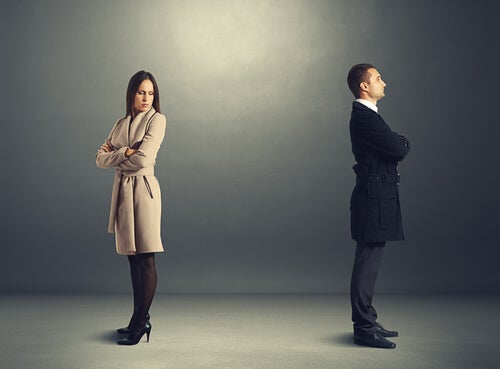 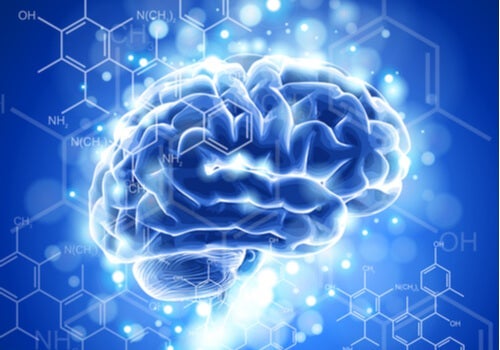