Home » Wellness » We’re Nothing More Than Ourselves And Our Experience

We’re Nothing More Than Ourselves And Our Experience 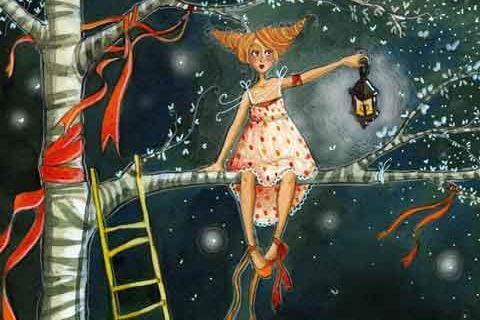 In my own way, I’ve been rebellious, with and without cause. I’ve made unforgivable mistakes, and some of these have been harder to swallow than others. I’ve exchanged apologies in hopes that what was done would be forgotten.

I’ve unnecessarily gotten myself into big trouble, but the worst part is that the more serious consequences from these problems have been paid by people around me and from whom I had accepted help and shelter.

I’ve lost my way once or twice. Probably more like four or five times. I’ve opened my arms and let everything slip through them, and let it depend on fate. I’m talking about important things, things that leave scars that can’t be erased.

Why should we fix our mistakes?

I’ve had the opportunity to get back what I had lost, but because of pride, didn’t have the disposition to go get it. I’ve scratched and bitten myself and that’s a pain I’ll have to pay for, because I’m the only one at fault.

I can’t count how many times in my life I haven’t met expectations. I don’t know how many times I’ve drunken from the bottle of defeat, which tastes like the worst medicine we could have possibly taken as children. Even though adult flavors haven’t improved, either.

So I look ahead…

Sometimes, I stand and look ahead, and realize that there are still so many more mistakes to be lived. What keeps me standing is that it’s not all that, there’s so much more to it.

Since we were little we’ve been evaluated on our work, anxious to learn, compare ourselves to others and compete. Later on you learn that you started out life the wrong way, and no one is comparable to anyone else. In fact, no one is more than themselves, or less than their circumstances.

So, you understand that most of what you’ve been told is a disappointment, and you start to understand that the only cure is to be yourself, and it’s worth the challenge of doing so. Even if you’re labeled weird and different, even if you disappoint the people who only know the old you and didn’t stop to think about who you would become in a few years’ time.

When I understood that, the struggle with my mistakes went up a notch. There was no one to blame because I had chosen to take responsibility.

I’m not sure what’s going to happen next, because we know no future outside of the one in our head, but up until now I think it’s been rewarding to do this exercise in honesty.

You can get advice from anyone you want, you can ask if the road has a lot of twists and turns, or which way the wind is blowing. Calmly analyze the circumstances, your circumstances, one by one, but you must be the one to choose the direction in which to walk.

So, when you have to pay victory, defeat or a little of both, you’ll experience all its intensity and nothing you’ve invested will have been in vain. Never again will it be a disappointment. 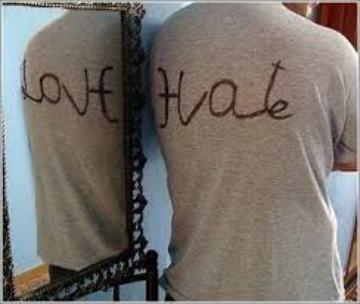 The majority of the time, we tend to judge people by their appearances, and we don’t wait and get to know them. That being said, the outer-assessment we make about a person isn’t always correct. Appearances are about how others see and perceive us:… 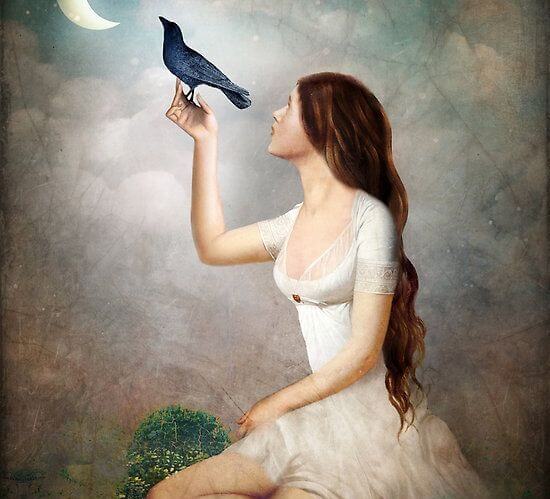 Wellness
How to Keep Going When Nothing Makes You Happy

Sometimes, you just can’t find your path, and it’s hard for something to make you happy. Maybe your partner doesn’t… 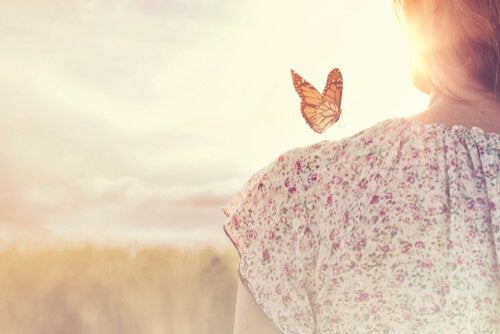 Wellness
How To Maintain Inner Peace

One of the principles of the Hawaiian philosophy Ho’oponopono states: “Take care of the exterior as well as the interior, because everything is one“. This idea of unity is fundamental to understand how dissociative disorders work and to nourish our… 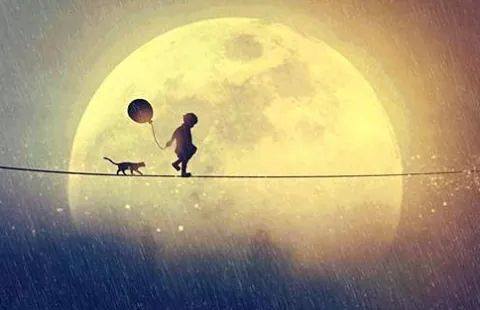 Sometimes love isn’t what we believe it to be; it isn’t an “I need you,” but rather an “I choose you.” It’s this very personal power that only has meaning between two people. Because of this, we need to remember that maintaining… 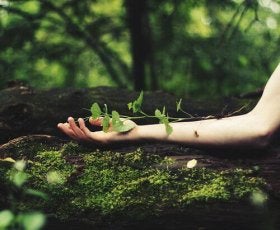 Personal Development
If I Believe in Myself, I’ll Never Stop Growing 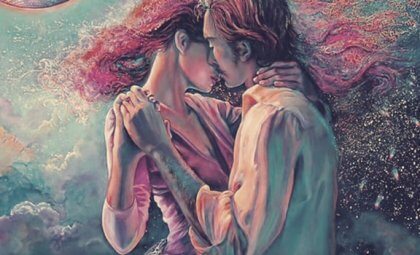 Wellness
Loving Without Anxiety is the Mature Way to Love

Loving without attachment, without becoming dependent, is loving without being needy. It’s freely and consciously giving yourself to the other person.…