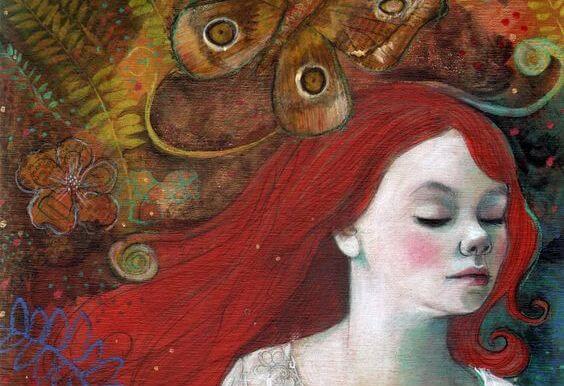 Throughout history, many religious, ideological, political, and even scientific truths have been shown to have no basis in fact. There are many stories about how something that was once considered absolutely true lost its foundation due to a discovery or innovation.

The subject of truth has been a source of huge controversies, bloody wars, and terrible abuses. Galileo had to retract a proven truth because it contradicted the truth of the church at the time.

The Library of Alexandria was burned down because, in the invaders’ opinion, it may have contained truths that contradicted the Quran. Likewise, many men and women have suffered from exile, persecution, and even death for defending truths that were uncomfortable to others.

“Every tear teaches mortals a truth.”

This is one of those truths that has been with us since the beginning of time, and no technological advances or religious explanations can refute it. It’s an absolute fact that we all will die. You, me, and everyone we love, everyone we pass on the street, and everyone we see on television.

Believers can argue that after our earthly lives, we continue on to another life that’s eternal. Or that after this life, we will be reincarnated as another being, and therefore, life is eternal. But the truth is that the lives that we have now will end. There’s no way of knowing what happens after, but the fact that this body and the person that you are now will die is unquestionable.

Everybody should be aware of this absolute truth. The final chapter of our story is death. If we were more aware of that, maybe we would recognize that each day of existence is priceless, because it also means one less day of life.

2. We’re all created from the union of a man and a woman

Regardless of the sexual orientation of each person, and without getting into the debate of whether there can be families with parents of the same sex, the truth is that for human life to exist, there must be a union of sperm and egg, or in other words, the sex cells of a man and a woman.

A new life can be designed in a laboratory, or in a surrogate womb, or wherever. However, the union of a female gamete and a male gamete is always required for a new human being to be created.

Some might argue that cloning is a reproductive method, and that there are rumors that this is already being used. But in the eventual case that this occurs, what cloning produces is not a new being in a strict sense, but rather a repetition of a being that already exists.

3. We are all born from a woman

Despite the fact that women have been discriminated against for thousands of years, we all owe our lives to them. No man can gestate or give birth, nor can an artificial womb.

Obviously, these three absolute truths touch upon the essence of human existence. We all die, we’re all created from the union of a man and a woman, and we’re all born from a woman. They speak of the most important moments of existence: the beginning and the end. The conclusions that each person takes from these truths are completely private. But there they are, to be reflected upon. 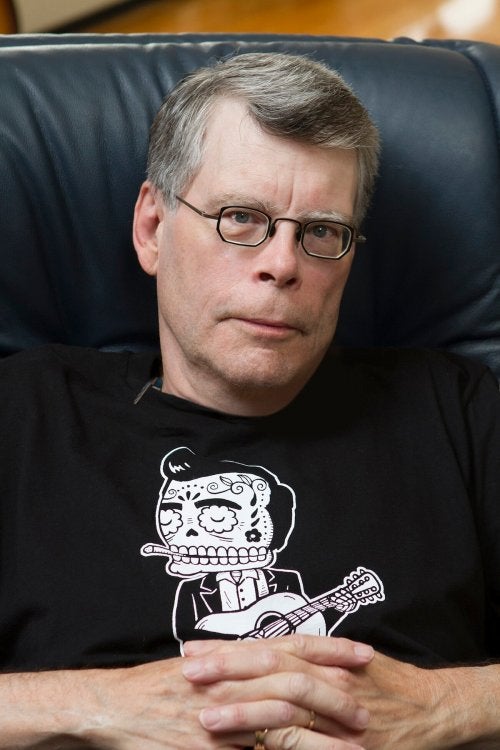 Stephen King is one of the most important authors of our time. This American author knows how to capture the public’s imagination. Many of his works have film and TV adaptations. For these and other reasons, many people consider Stephen… 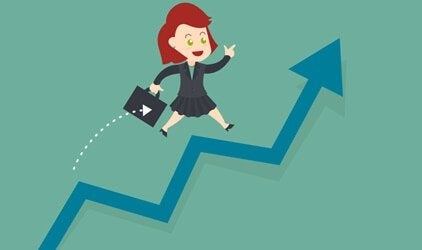 The Kaizen method is an improvement model that was first applied in the business world. However, it’s so effective that it… 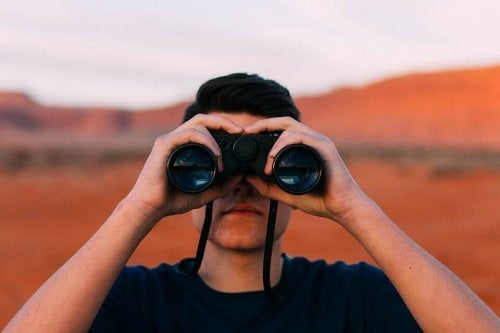 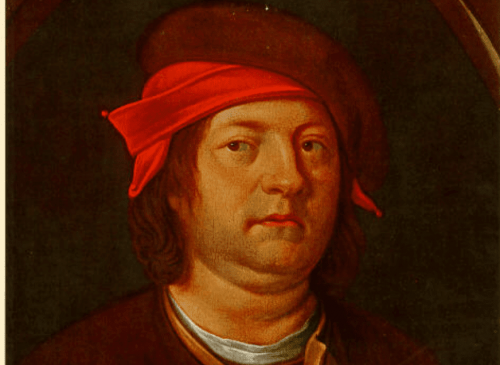 Culture
Paracelsus: Biography of an Alchemist and Dreamer

Although most people know him as Paracelsus, his real name was Philippus Aureolus Theophrastus Bombastus von Hohenheim. He was one… 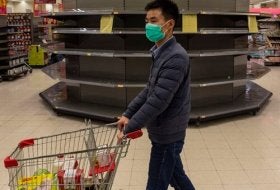 Psychology Today
Coronavirus Panic Buying – What Does Psychology Say about It?

Empty shelves. Long lines with full carts. Nervousness, haste, sharing anxious glances with those around you, and the fear of… 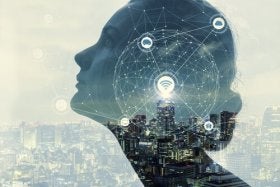