Home » Psychology » The Similarities and Differences Between Psychology and Sociology

The Similarities and Differences Between Psychology and Sociology 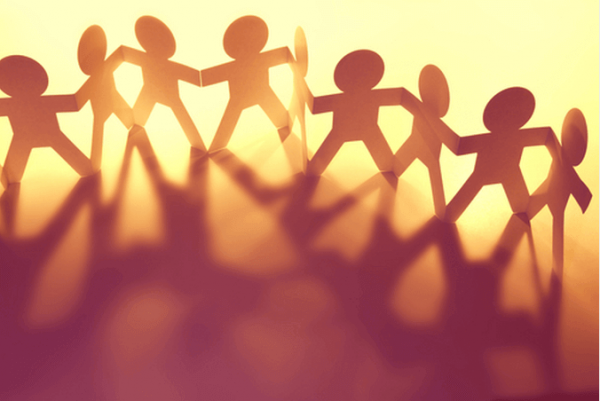 Social psychology and sociology: do you know the difference? Even though they might sound the same, they’re not. On the other hand, it’s still true that they share certain things, and one of them partly exists because of the other one.

Likewise, sociology also took an interest in the individual processes that psychology focuses on. Interactions between people and their environment became a point of interest for sociologists.

This meant they moved away from macro-sociological (big picture) focuses. Hence why you might notice that one has had a huge influence on the other’s evolution, and vice versa. In the end, they’ve really evolved together.

Nowadays, both fields of knowledge have evolved in the direction of specialization. Both of them have put effort into more specific, particular things. What that’s lead to is that they’ve both moved away from each other.

So, sociologists have focused on macro kinds of variables, like social structure (Bourdieu, 1984) or migration (Castles, 2002). Meanwhile, social psychology has focused on micro variables like group identity (Tajfel and Turner, 2005) or influence (Cialdini, 2001).

It’s also worth pointing out that both of these sciences study the same thing: human behavior. But social psychology is more like a branch of psychology that studies how our environment directly or indirectly influences our actions and behavior (Allport, 1985).

In turn, sociology is a social science dedicated to a systematic study of society, social action, and the groups that make up a society (Furfey, 1953). Basically we could say that they both study relationships between people, but look at things from a different angle.

In fact, the different vantage points means they can actually enrich one other as they grow apart. One of the main differences between them is that psychology studies the effect of social things on the individual, while sociology focuses on the collective phenomena themselves.  So to put it another way, social psychology studies human behavior on the individual level and sociology on the group level.

Social psychology’s main goal is to analyze the interaction between individuals and society (Moskovici and Markova, 2006). These interaction processes take place on different levels that scientists usually split up into intrapersonal, interpersonal, intragroup, and intergroup processes.

Sociology’s research studies how the organizations that shape our social structures are created, maintained, and changed. In addition, it studies the effect that different kinds of social structures have on the behavior of groups and individual people, as well as the changes those structures undergo due to social interaction.

To put it another way, Richard Osborne (1994) says: “sociology is about explaining something that seems obvious (how our society works) to people who think it’s simple and don’t understand how complicated it actually is.” That is, the things we do in our daily lives sometimes have explanations you’d never have thought of.

Big players in both fields

Even if it’s true that social psychology and sociology both have thousands of important people in them, there are a few that really stand out. Since we can’t give credit to all the great researchers who have left a mark, here we’ll list some of the theories and methods that some of the most well-known figures in both fields came up with. Also, this will help you understand the differences between the two sciences better:

In this theory, habitus is the fundamental thing that explains social class. So you form part of a social class depending on what characteristics it has. And that means doing certain actions is what puts you in one specific social class or another.

While Bourdieu says that the frameworks you see the world through will determine your behavior, Tajfel thinks that belonging to a certain group and following its rules is what will determine it. To conclude, they both study the same thing, just from different angles.

Bourdieu, P. (1984). Distinction: A Social Critique of the Judgment of Taste. London: Routledge.

Furfey, P. H. (1953). The Scope and Method of Sociology: A Metasociological Treatise. Harper. 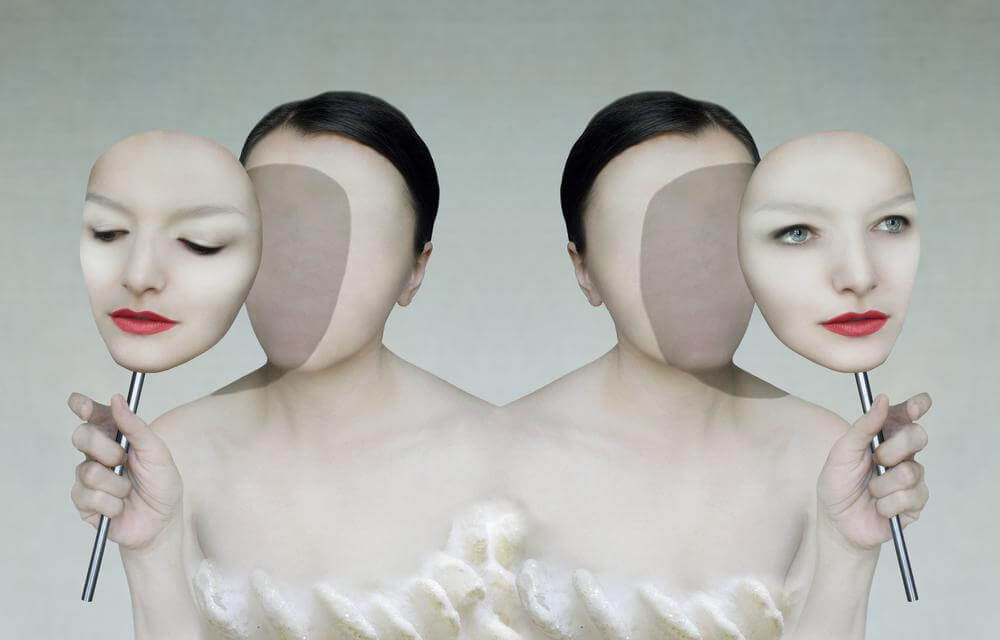 Erving Goffman and the Social Action Theory
Social action theory explains the human personality through environmental interaction. For this sociologist, a good part of each person's behavior depends on their relationships with others. Read more »
Interesting Articles 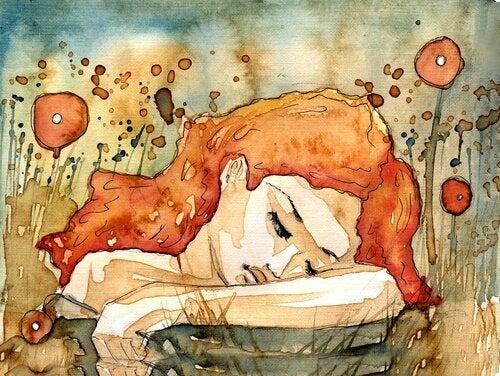 Psychology
4 Signs You Aren’t Living Life to the Fullest 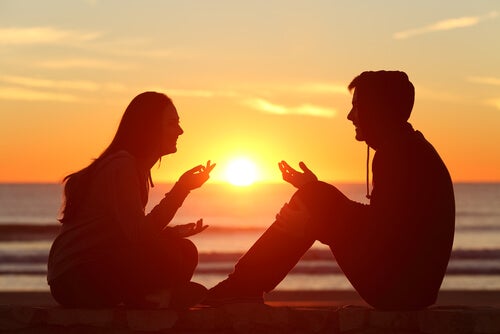 Every relationship starts with a connection. This is how friendships begin and love grows. Knowing how to connect with others helps us to be better friends, lovers, parents, and bosses. It also allows us to make a bigger impact in other people’s lives… 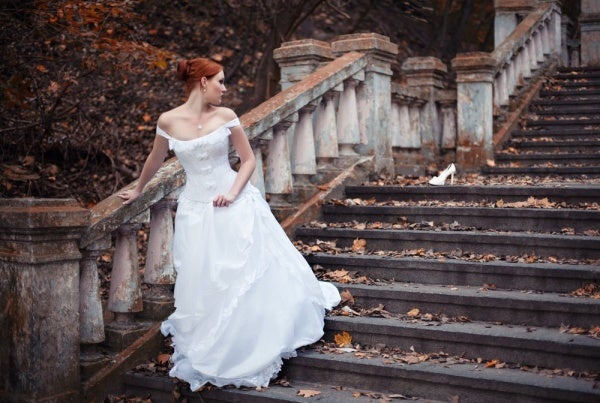 It could have borrowed its name from any fairytale princess. It’s a complex that originates during childhood and affects personal relationships in the future. If you have daughters, don’t miss out on reading this article as we discuss a tradition that… 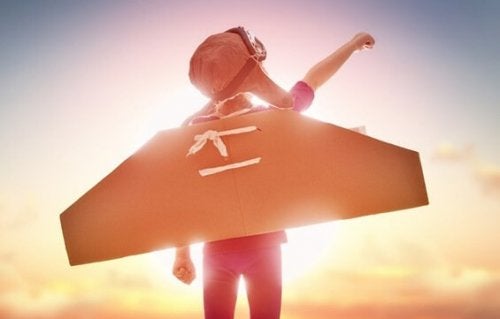 When we teach children perseverance, we also teach them the importance of continuous effort. They learn to step up and… 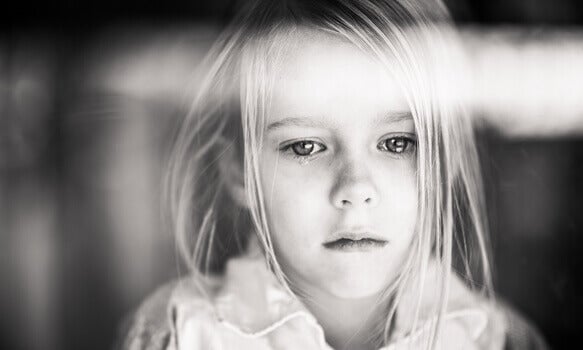 No parent will admit they don’t love their child. But it happens more often than it should. Just by looking at… 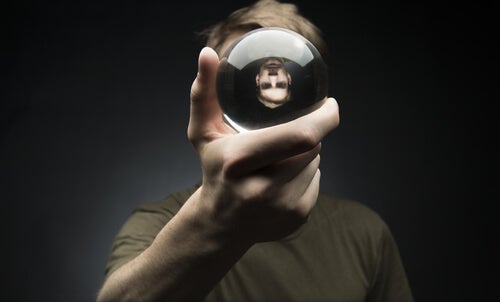 Maybe William Shakespeare was right when he said that “in friendship, as in love, we are often happier through our ignorance than…