In this list of psychological thrillers, we won't focus on movies that simply tell a story, but those that leave loose ends, that make you think and engage with the plot as if you were part of it all.

This is a small curated selection of psychological thrillers, that focuses on the best films that have premiered recently. It’s worth noting that we wanted to look at the best recent psychological movies, or in other words, movies that were released in the 21st century.

Of course, this list wasn’t easy to put together, given the high quality of this century’s movies that, in one way or another, make the viewer feel involved in the plot. These films are so engaging that you’re almost even part of the story.

In this list of psychological thrillers we won’t focus on movies that simply tell a story, but those that leave loose ends, that make you think and engage with the plot as if you were part of it all.

We’re probably excluding many good films in here, but feel free to tell us in the comments which ones you think should make this list. Keep in mind that we’re also focusing on the film’s quality, and not only on its psychology-related content.

Inception is a film by British director Christopher Nolan that brilliantly presents the dreams of some of its main characters. Starring Leonardo DiCaprio and Ellen Page, among others, this movie is already a hit.

Its main psychological aspect isn’t only about dreaming. In fact, it also involves stories that will make you reflect on what motivates people to do something and the complexity of ever-lasting grief.

It’s hard to rate a David Lynch movie. In this case, Mulholland Drive depicts a nightmarish Hollywood with one question: what if dreams turned into nightmares?

Starring Naomi Watts and Laura Elena Harring, this film has all of David Lynch’s psychological elements. He doesn’t deliver a linear story, but instead, he aims to “wake up” the audience and keep it awake.

The movie shows and alternates feelings of restlessness, sadness, fear, panic, and shock through images, sounds, music, dialogues… It’s as if he wanted to play with the audience’s minds.

Eternal Sunshine of the Spotless Mind (2004) by Michel Gondry

Starring the unique Jim Carrey and Kate Winslet, this a very raw and emotional movie that proposes a very interesting brain game…

Can technology make you forget everything about your past romantic relationships so that you don’t suffer through a breakup? Is it possible to get over that painful situation without any pain at all?

There’s no answer to that question, but it still points out a rather inhuman possibility. In the end, don’t forget that pain and wounds, along with the healing process, make you adapt better to the world you live in.

Richard Linklater managed to make a masterpiece out of this story. How can you turn the life of a 12-year-old boy into a movie? The director and his team did exactly that. They recorded one day in the life of the same boy, each year for more than a decade; a boy who became a teenager in those years.

In the film, you’ll be able to see the evolution of a boy who’s going through a tough period in his life, which is puberty. It involves love stories, heartbreaks, friendships and more.

You might be surprised to see this movie here, but there’s no doubt that Wes Anderson is a brilliant director, one that knows how to play with characters in the most wonderful way. A proof of this is The Grand Budapest Hotel.

Under the cover of a crazy comedy that takes place in a 20th-century mountain hotel, Anderson reveals the misery and greatness of human beings. Friendship, loyalty, ambition, love, solidarity, pettiness… There’s not a single feeling left behind in this film.

Lost in Translation (2003) by Sophia Coppola

This is a precious piece by Sophia Coppola, starring the talented Scarlett Johansson and Bill Murray. What happens when two lonely and sad souls find themselves lost far away from home, where they’re completely free and nobody really understands them? A hard-to-understand intergenerational love, that goes from passion to protection and friendship.

“Everyone wants to be found.”

We started with Christopher Nolan and we’re going to finish with him as well. This film was shot backward (from end to beginning) and tells the story of a man that wants to avenge his wife’s death.

However, he hit his head and lost his short-term memory. So, he keeps forgetting things that are currently happening in his life. That’s when he starts taking notes and even getting tattooing himself to remember things and accomplish his goal. Interesting, right?

Any of these psychological thrillers will make you reflect and think, even if psychology isn’t the main subject. They’ll give you a feeling of uneasiness and of course, they’ll play with your head. 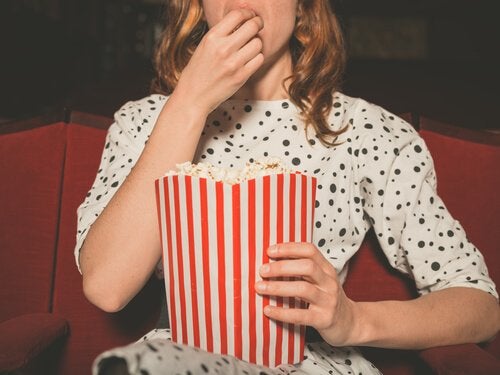 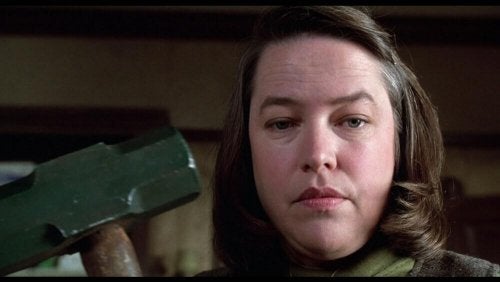 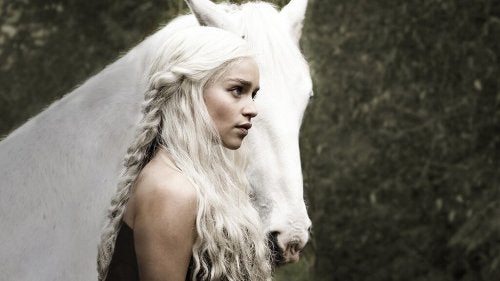 Daenerys Targaryen is a strong and mature woman whose behavior we should reflect on. After seven seasons, she’s become one… 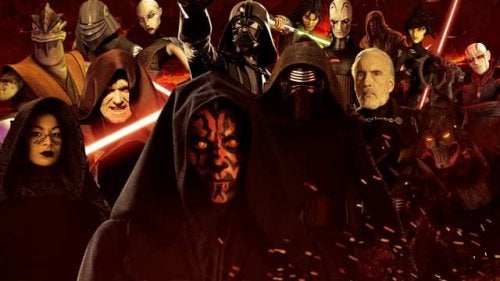 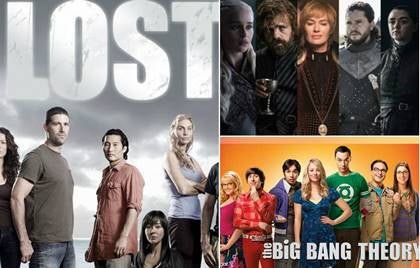 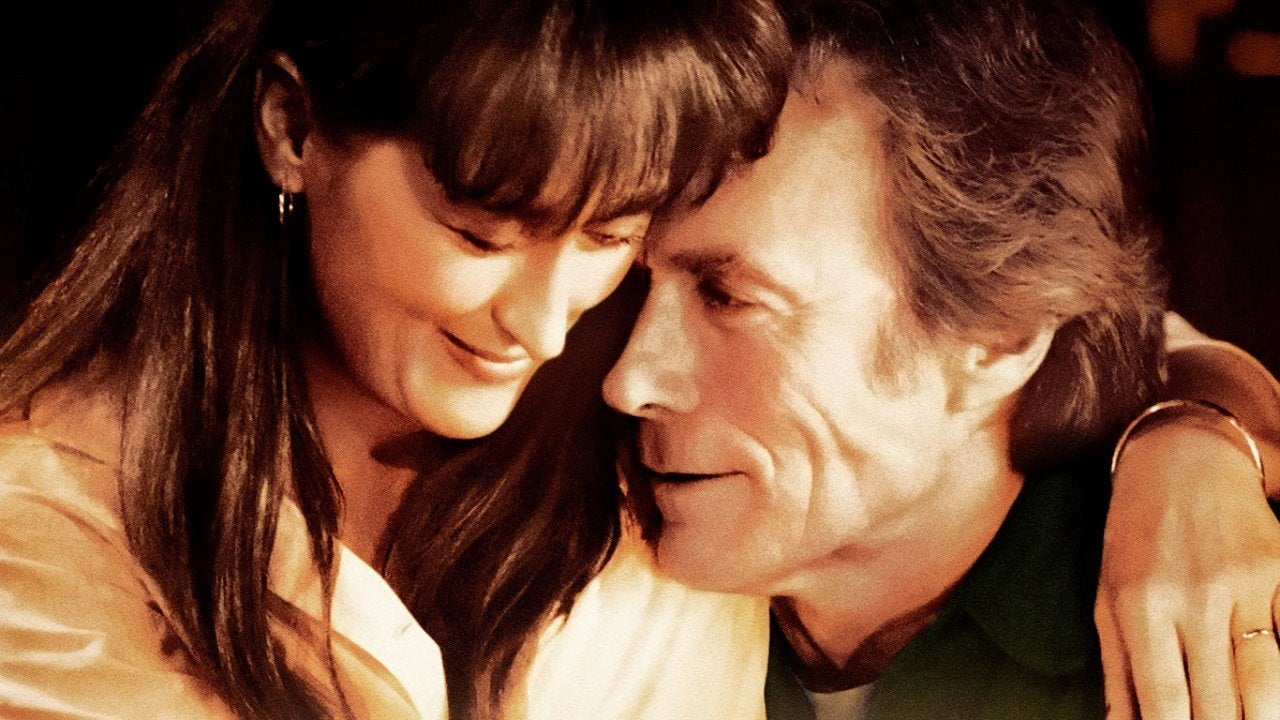 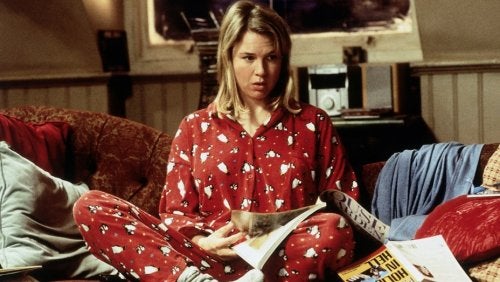 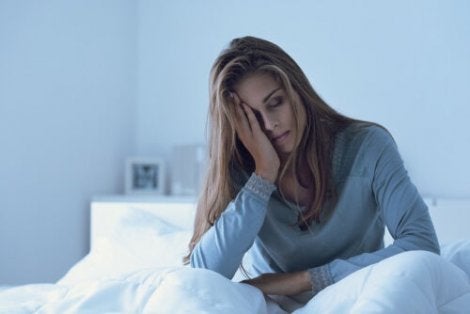