Do you know what role social workers play in emergency situations and catastrophes? Keep reading to discover it! 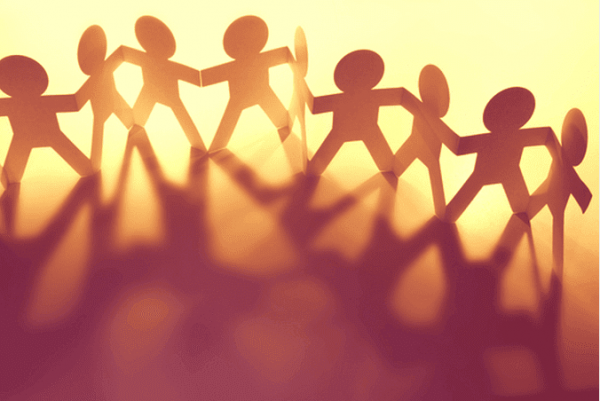 When a disaster happens that affects a community or a large number of people, professionals from different specialties have to get involved. The goal of social workers in a crisis is to holistically resolve problems through social intervention.

In general, there should be a set of protocols in place that the social worker follows in the case of an emergency. Before we talk more specifically about the social worker’s role, however, let’s define some of the terms we’re going to use (Villalibre, 2013).

“The world breaks everyone and afterward many are strong at the broken places.”

The Role of Social Workers in a Catastrophe

First of all, social workers should intervene in a catastrophe from the very beginning. In other words, they should participate in prevention efforts and create protocols for emergency preparedness. They should also be ready to work with professionals from other fields. In an emergency, teamwork will always be beneficial to the affected community.

Because the consequences of these kinds of situations are often devastating and impossible to predict, multidisciplinary intervention is crucial. After all, if you attack a problem from different angles, it gets smaller.

In these kinds of situations, social workers are there to provide victims accompaniment and support. They should also empower the community to take leadership roles and actively participate in restoring and rebuilding after a disaster. (Peñate, 2009).

Consequently, these are some of the responsibilities of social workers during disasters:

According to Herrero (2012), some of the objectives that social workers should have during catastrophes, emergencies, and disasters are:

In conclusion, the presence of social workers in disasters, emergencies, and catastrophes is crucial. Nevertheless, most people don’t consider them as part of the response team. They are, however, a necessary part of improving the lives of those affected by these unforeseen situations. They should also be a key part of any response team in order to mitigate negative consequences.

Four Keys to Dealing with Unexpected Situations
Unexpected situations force us out of our comfort zone, where safety ties us down like a rope and keep us stable. Learn how to cope with them here! Read more »
Link copied!
Interesting Articles
Work
Lean Philosophy: The Key to Business Management

Work
Intermittent Collaboration: The Perfect Way to Do Teamwork

Harvard University has proposed a new approach to problem-solving techniques. Intermittent collaboration is proving to be important in solving complex…