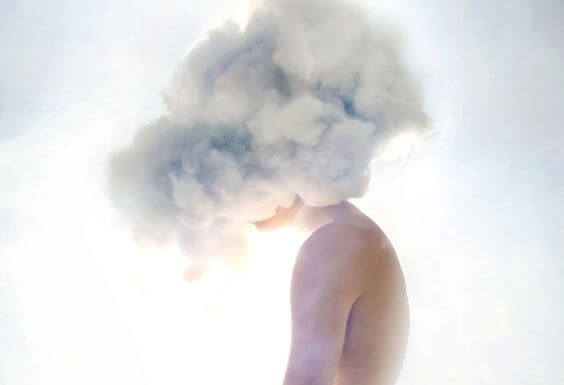 It seems unbelievable, but sleep has become a luxury that not everyone seems to enjoy. Emotional difficulty is usually first reflected in sleep. Likewise, sleep deprivation results in various risks and aggravates all kinds of problems.

According to the World Health Organization (WHO), a normal adult should sleep between 7 and 8 hours each night to obtain the optimal amount of rest, both physical and mental. And the effects of sleep deprivation can be very serious. Among them, the WHO alerts against one in particular: going just one night without sleeping can result in a loss of brain tissue.

“Happiness for me is enjoying good health, sleeping without fear, and waking up without anxiety.”

When you don’t get enough sleep or don’t sleep deeply enough, your nerves are literally on edge. It’s common to be highly irritable or especially sensitive to any type of stimulus. This has been proven in many studies on the subject.

A recent study out of the University of Tel Aviv, which was later published in the Journal of Neuroscience showed that people who don’t sleep enough perceive everyday life in a different way.

All the participants were monitored with EEGs, which allowed their brain activity to be observed. They concluded that when they didn’t sleep, the participants’ brains were basically incapable of differentiating between the images emotionally. Their reactions towards the positive, negative, and neutral images were basically the same. According to the researchers, this all indicates a lack of emotional control.

Another study from the University of California-Berkeley established that losing out on 2 or more hours of sleep severely affects the prefrontal cortex, which regulates emotions. As a result, sleep deprivation leads to more irrational, primitive responses.

Matthew Walker, the director of the study, pointed out that “sleep deprivation fractures the brain mechanisms that regulate key aspects of our mental health.” He added that sleep restores our emotional circuits and allows us to face everyday challenges better.

Walker also said that while most people believe sleep deprivation leads to dullness and passivity, it’s actually quite the opposite. People who don’t sleep enough don’t become more passive, but rather 60% become more reactive, or in other words, more violent and out of control.

The price of sleep deprivation

Sleep deprivation also leads to other problems. Your emotional balance is compromised and your ability to react to stimuli is diminished. This means that, when you don’t sleep well, you have a higher risk of suffering from accidents. It’s estimated that driving while sleep-deprived is equivalent to drunk driving.

In addition, thought patterns are also altered by lack of sleep. It becomes much more difficult to process information and make decisions. One study indicated that medical errors skyrocket by 400% in health professionals who work 24-hour shifts. Also, it’s been concluded that people who sleep less than necessary can develop memory problems.

Having said all that, it’s worth evaluating whether you’re getting adequate sleep. Sleep is a valuable good that everyone should care for and preserve. Without a doubt, it is one of the great pillars of mental health.

How to Relax Your Mind and Have More Inner Peace

Surely we have all lived through situations that we weren't very sure how to get out of. The truth is that…

Culture
Most Frequent Linguistic Errors in Children Aged 3 to 6

When children begin to talk, they make a series of linguistic errors. These are a result of their learning process.…

Culture
Keys to Connecting With an Introvert

You have to find the right moment to connect with an introvert. Connecting with them involves approaching them and finding…