Scientific Ways to Improve a Relationship 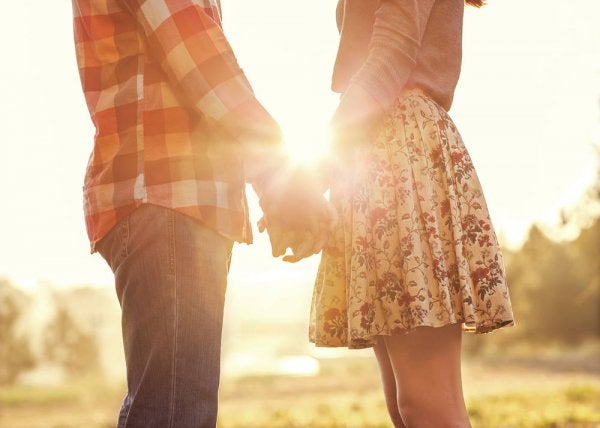 In any relationship, sooner rather than later, problems start to appear and one of the partners, if not both, will start needing something more. Either way, a relationship can always be improved and be made more interesting, enriching and exciting.

There are many ways to better a relationship or at least a lot has been written on the subject. But what does science say about it? Is there really a scientifically proven way to improve a relationship? In reality, there’s many, since many studies have been conducted in this area. Let’s see some of the most interesting results.

What have studies shown about improving a relationship?

The level of commitment of the partners in a relationship is fundamental to improving the existing relationship between them. But, what is commitment?

In layman’s terms, commitment means that both partners can face any kind of difficulty or problem while still supporting each other. What really defines a couple’s level of commitment is to what degree each member puts the relationship before themselves.

To that effect, a study found that the idea of staying in a long-term relationship is a key element for a stable and lasting relationship.

A study conducted on chimpanzees showed that the kiss is a much more powerful bonding element than we thought. It even provokes powerful physical changes. For example, a passionate kiss can trigger a chain of chemical reactions involving hormones and neurotransmitters.

Dopamine is one of the most powerful neurotransmitters that kissing unleashes. Adrenaline and serotonin are also activated by a kiss.

Others studies have also shown that there’s a definite connection between kissing frequency and the quality of a relationship.

Get your hopes up

Most people would say that getting your hopes up about your relationship can be a negative thing in the long run. But science has shown that exactly the opposite is true. Love is full of hope that makes you see an idealized version of your partner. But, is this healthy?

Besides, other studies support the theory that having hope can help a relationship last longer. They showed that the hopeful kind of couple fought less and was happier.

Most relationships function much better when there’s a certain degree of autonomy in it. When the partners feel that they don’t have to act in unison all of the time. That they can act without feeling coerced when making decisions. Sonja Lyubomirsky supports this theory in her book “The How of Happiness,” in which she explains how autonomy helps maintain less stress and more happiness.

Overcoming the topics of physical appearance is not the same as underestimating the huge power it has over relationships. Physical contact can improve the well-being of a couple. Oxytocin is released through hugs, kisses and sex and helps to build a stable and happy relationship.

It’s also important in the reinforcement of trust, which is a crucial part of any long-term bond. Studies have shown that there’s a strong connection between high-quality relationships and frequent physical contact.

If you're reading this letter it is because your sad days are winning. Maybe they've won. You may have lost hope,…