What do psychology and film have in common? A lot more than you think! Continue reading to find out more.

Psychology and cinema have many things in common. The enclaves of the connection between the two disciplines haven’t been sufficiently exploited yet. But how exactly are psychology and cinema connected? You might think you can answer this question based on, for example, some of the films based on psychological disorders.

The relationship between psychology and cinema will get gradually closer, just like it happened with hypnosis. It’ll make it possible for them to make their way as joint disciplines. Just like hypnosis, there’ll be an important expansion and interest in this kind of knowledge.

Psychology and cinema in the 19th century

Both psychology and cinema arose around the same time, at the end of the 19th century. It’s obvious that the study of the human being is as old as the history of thought itself. However, there’s a key date in the birth of scientific psychology: 1879.

In 1879, Wilhelm Wundt created the first laboratory of experimental psychology. Then, on December 28th, 1895, the Lumiére brothers create a series of projected images. In case you didn’t know it, this milestone is the origin of cinema.

Thus, the end of the 19th century and the beginning of the 20th were times of great relevance, both for the field of psychology and for the field of cinematic art. In fact, you can appreciate different psychological theories, not to mention the emotions they generate, in many films.

Moreover, cinema was also a precursor of certain behaviors that psychology sought to study. This is because actors become social models through their representations. Have you noticed how many people admire and follow the lives of actors?

The functions of the psychologist in the world of cinema

Entering into the potential from which both disciplines nourish, one can review what the functions of the psychologist may be in the audiovisual world.

Psychologists could study a script. Their function would be to orient the behavior towards the various styles of personality and psychopathologies. Thus, the psychologist could act as an expert consultant to show an undistorted reality and bring it closer to society without magnifying or abstracting it.

Another function of psychologists in cinema could be to guide actors. By orienting the actors’ actions in regard to certain psychopathologies, they could prevent overacting. Thus, they would contribute to the improvement of acting techniques.

A very important function would be to mediate in the transmission of values. What you observe usually leads you to see it as normal or it influences you negatively. This is particularly true for young people but it also occurs in adults.

For instance, how many times has the fact that series and films normalize promiscuous or violent behavior surprised you? However, they don’t show you the possible consequences of such acts.

In this regard, there are repeated examples of coping strategies based on the consumption of potentially addictive substances due to their impact on the human reward circuit. People see them on the big screen and the consequences are hard to delimit.

A psychologist could also be a good film critic. This is because psychology is one of the professions that best understands human behavior and disorders. Any movie shows types of behaviors and attitudes that specialists in this field could review and comment on.

How cinema portrays the field of psychology

Cinema often promotes the field of psychology. Think of Bruce Willis in The Sixth Sense. However, it’s also contributed to distorting its performance. Cinema has created a lot of myths and misconceptions about clinical interventions.

Almost exclusively, and contrary to what happens in the majority of therapy sessions, cinema portrays recliner sessions with psychoanalysts. This bias in favor of a way of doing psychology doesn’t cease to distort the image that society has regarding clinical procedures.

There are also many films in which actors and actresses played the role of psychotherapists. In the vast majority of films, there’s no difference between psychiatry and psychology. As you can see, the convergences between psychology and cinema are many and varied. 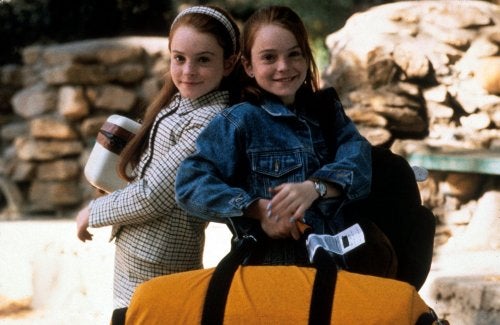 Twin Relationships in the Film Industry
Twin relationships are so recognizable and so interesting that they have their own subgenre in the film industry. Learn more with us! Read more »
Interesting Articles 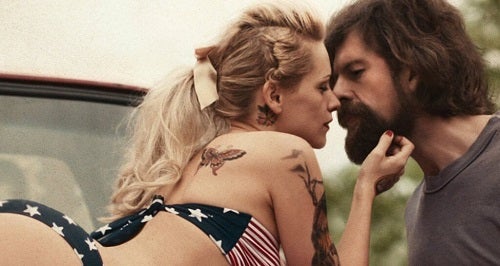 This is a small curated selection of psychological thrillers, that focuses on the best films that have premiered recently. It’s… 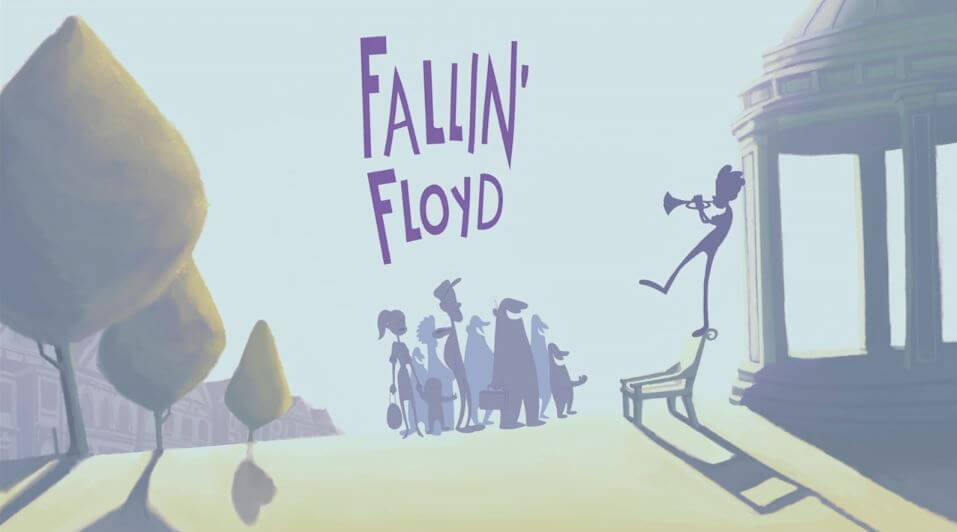 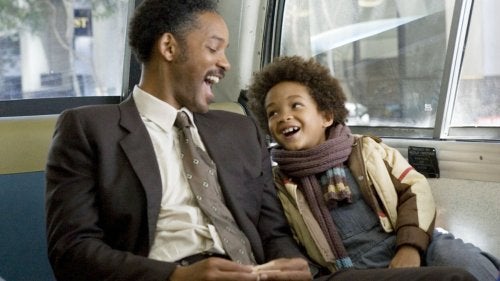 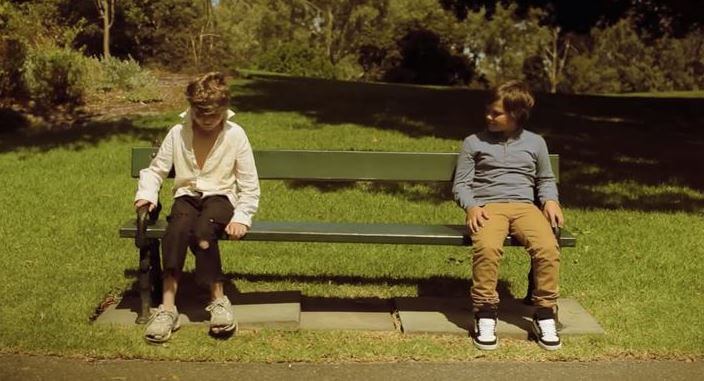