In recent months, there was hopeful news for the treatment of severe anxiety. Scientists discovered that, when there's stimulation in the OLM hippocampal cells, the feeling of threat, anguish, and restlessness decreases. 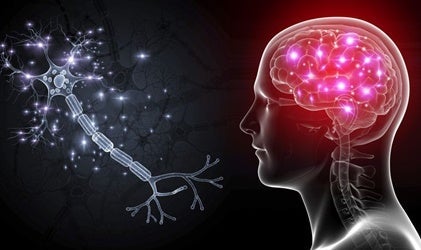 OLM cells are the bravery neurons, according to neurologists. In recent months, experts discovered that any feelings of threat and restlessness decrease when this type of hippocampal cells receive stimulation. This revelation opens the door to the possibility of creating new, more effective treatments for severe anxiety.

Doctors Sanja Mikulovic and Samer Siwani, from Uppsala University in Sweden published a study in the Nature journal in September of 2019. It had a considerable impact on the scientific community. Until now, OLM cells were thought to be a key part of memory and learning processes.

You can find these cells in the outermost layer of the hippocampus. Scientists used to refer to them as the “guardians of memory”. However, after a series of tests and analyses, researchers discovered they were guilty of underestimating what these types of cells could do for at least a few decades.

They noticed that, when they stimulated the small area that houses them in ​​an animal’s brain, they stopped being afraid of their natural predators. The feelings of threat decrease and make room for daring and brave behaviors. Hence, the OLM cells have are no longer the guardians of memory and are now known as the bravery neurons.

When your anxiety levels are high, you may feel that everything is out of your hands and that the future will only bring you negative and adverse events. OLM cell stimulation could help you regain control over yourself.

Some people start projects and continuously follow up on their plans without experiencing the fear of uncertainty. Thus, they take risks, make decisions, and learn from their mistakes and successes by periodically overcoming challenges. Likewise, others practice extreme sports. These adrenaline junkies thrive on danger because they regularly need the high they get when they test their limits.

There’s one thing in common in these two types of personalities: initiative and fear regulation. Thus, OLM cells are behind this type of risky behavior, according to experts. It wasn’t clear until recently which were the neurological mechanisms that regulated this type of decision-making.

The Department of Neuroscience of Uppsala University in Sweden worked in collaboration with the Brain Institute of the Federal University of Rio Grande do Norte in Brazil. They reached this conclusion together. The one thing they could verify at the laboratory level is that when there’s stimulation in these types of cells in the hippocampus, anxiety reduces and the feeling of risk decreases.

Continue reading to find out what are the implications of this discovery.

“Adaptive (or normal) anxiety is essential for survival because it protects us from harm. Unfortunately, in a large number of people, anxiety can be dysfunctional and severely interfere with daily life.”

Firstly, anxiety is an essential condition of human behavior. In other words, the mechanism of survival is a must for every living being.

Thus, adaptive anxiety is characteristic of the human species. It’s the punctual and isolated process where said physical and psychological mechanism helps you respond to objective and real dangers and threats.

In addition, pathological anxiety forms a type of mental approach that’s clearly maladaptive. Thus, it’s a chronic state where the mind often anticipates risks that aren’t real. Fear is constant and there’s a feeling of permanent threat. They’re situations of much distress where a person paralyzes in a reality that completely affects their quality of life.

Studies such as the one conducted at Emory University in Atlanta indicate that anxiety disorders are the result of the altered balance of activity in the emotional centers of the brain. It has nothing to do with a cognitive area.

Similarly, you must remember that the anxiolytics currently in use have an impact on the entire brain. If it’s now possible to develop a drug that acts exclusively in this type of cells, the side effects would go away.

As you can see, there’s a lot of hope for this discovery. Also, the good news is that researchers observed that OLM cells are sensitive to nicotine. Thus, doctors can control them with pharmaceuticals. There’s still much progress to see on this topic. 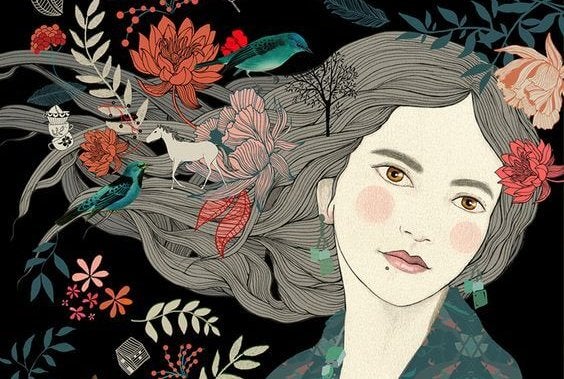 Your Brain “Cleans Out” Useless, Left Over, Unnecessary Information
Clearing out unnecessary information to make room for the useful and the meaningful. Our brain "deletes" things while we sleep or meditate. Read more »
Interesting Articles 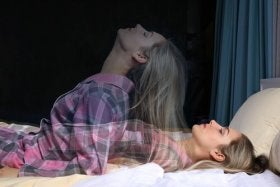 Brain
Out-of-Body Experiences – What Are They?

Out-of-body experiences encompass several phenomena that are as fantastic as they’re complex. Imagine yourself floating out of your body; this… 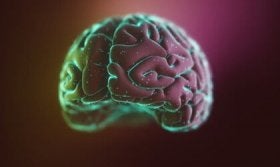 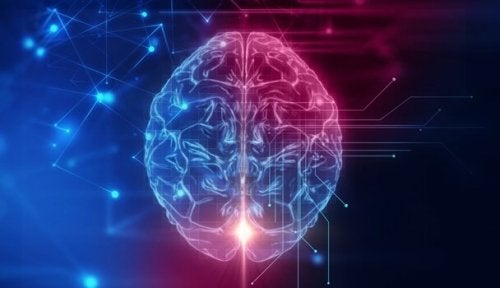 The orbitofrontal cortex is one of the most interesting parts of the brain. It’s related to our personality, our emotions,… 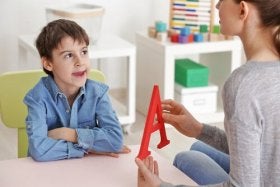 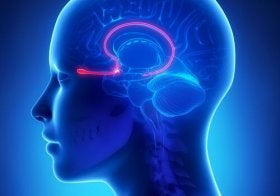 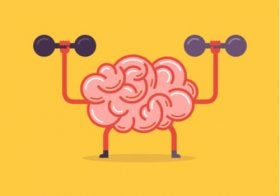 Brain
Neurobics – A Workout for the Brain