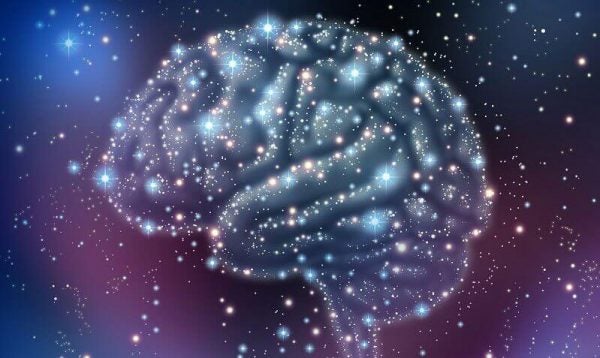 We’ve all heard about how neurons communicate with each other through electric impulses. It’s true that some of the synapses are purely electric, however, chemical elements mediate most of those connections. These chemical substances are called neurotransmitters. Neurons are capable of participating in several cognitive functions like learning, memory and perception thanks to them.

Nowadays, neuronal synapses imply more than a dozen of neurotransmitters. People have learned about the functioning of neurotransmission, leading to great improvements when it comes to designing and understanding the effects of psychotropic drugs. The most known neurotransmitters are: serotonin, dopamine, norepinephrine, acetylcholine, glutamate and GABA.

In this article, we’ll be exploring the following aspects in order to better understand the principles of neurotransmission. Firstly, knowing the different ways that neurotransmitters have when influencing the synapse. Secondly, we’ll talk about the signal transduction cascade, which is the most common way in which neurotransmitters work.

Types of effects of neurotransmitters

The main function of neurotransmitters is to modulate the synapse between neurons. That way, electric connections become more complex, resulting in more possibilities. Many functions of the nervous system would  if neurotransmitters didn’t exist and neurons acted like simple wires.

The way that neurotransmitters influence neurons is not always the same. Chemical effects alter synapses in two different ways – here we have the two types of effects:

Neurotransmitters are very important chemicals in our nervous system. They’re in charge of modulating and transmitting information between the different brain nuclei. Also, their effects on neurons can last from a few seconds to months, or even years. Thanks to their study, we can understand the correlation of many complex cognitive processes, such as learning, memory and attention.

Neuroscience: A Way to Understand How the Mind Acts
The goal of neuroscience has traditionally been to understand how the nervous system functions. Both functionally and structurally, this discipline wants to know how the brain is organized. Read more »
Link copied!
Interesting Articles
Behavioural Biology
Ethnology: The Science of Animal Behavior