Have you heard of the mysterious "Mandela Effect"? 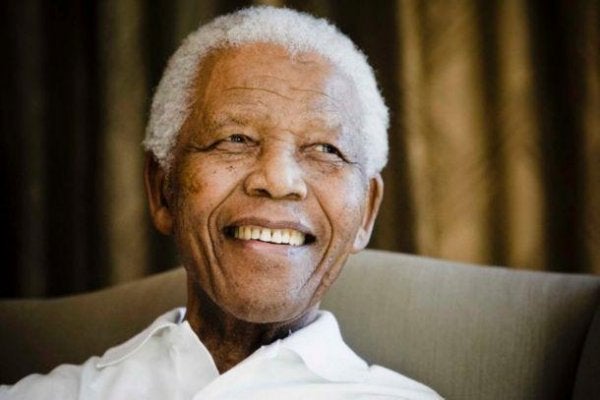 You feel like you’ve heard of something before… but could it be the Mandela Effect? This interesting phenomenon is a distortion of memory that makes a group of people “remember” something that didn’t actually happen. But… what does this slip of the mind have to do with the man who said that “education is the most powerful weapon which you can use to change the world”?

It’s actually much simpler than it seems. The Mandela Effect is so named because even though the great South African leader died at home from a respiratory infection, a good number of people remember that it differently. In fact, they describe — in detail — his death long before the date of his actual death in Robben Island prison.

The origin of the Mandela effect

Paranormal researcher Fiona Broome was among the first to coin this name. That’s because this woman believed fervently that Mandela had died years before the true date, 2013. In fact, she could say with complete certainty that she even remembered the details of the funeral.

To Broome’s great surprise, she discovered that her vivid memories of Mandela’s death were totally false. And later, when investigating the case, she found she wasn’t alone. In fact, there were numerous people who happened to think something similar. Although Nelson Mandela’s death isn’t the only event we see this peculiar effect in, it’s the best known. Hence the name.

“Unlike some politicians, I can admit to a mistake”
– Nelson Mandela-

What produces the Mandela Effect?

Attempts have been made to explain the phenomenon. In fact, it has sparked great debate and quite a wide variety of theories. However, despite looking in psychology and even in the quantum universe for answers, no one has come up with a reason that convinces everyone. Theories include:

More cases of the Mandela Effect

As you can see, it’s hard to explain the Mandela effect, and even science itself doesn’t agree on it. What we do know is that the death of Nelson Mandela is not the only “victim” of this phenomenon.

The Mandela Effect is quite peculiar and hard to explain. Has it ever happened to you? It’s not all that uncommon. Could it be an alternative self in a parallel universe playing tricks on us?

The Hawthorne Effect: We Change When People Watch Us
How do we change when we know we're being observed? That's what the Hawthorne Effect tries to explain, and you can learn more about it in this article. Read more »
Link copied!
Interesting Articles
Stories and Reflections
Depression in Historical Figures

Culture
The Four Types of Buddhism

Buddhism isn't organized according to hierarchies of power like in other religions. In other religions, the person who houses the wisdom of the sacred texts is at the top. However, we can…

Culture
How Color Influences Us

Marketing uses every trick in the book to achieve its goals and every resource at its disposal to get a product or idea to catch our attention. One of those tools…

A genogram is a tool that helps outline and summarize a person's family information. It's similar to a family tree. But it…

Silvio Rodríguez is a musician who has put on entertaining concerts for over 70 years. This Cuban singer-songwriter continues to…