Having a Mental Illness Doesn’t Make Me a Violent Person 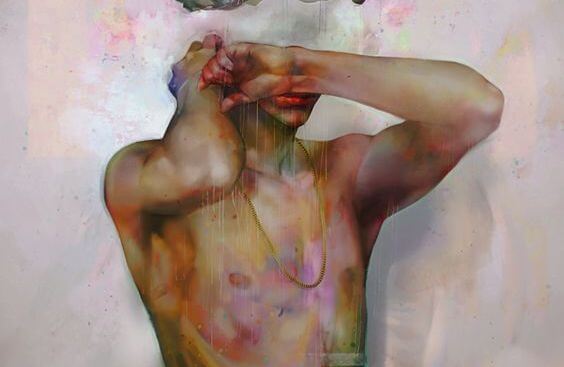 Mental illness doesn’t indicate violence. Perhaps it’s a lack of knowledge about mental illnesses that provokes fear and causes us to distance ourselves from people who need us. Like everyone else, they can get angry, but that’s not necessarily a result of their illness, nor does it necessarily identify someone as violent.

I’m not a violent person, I just feel misunderstood and powerless.

Sadly, it’s always been thought that there’s a strong link between mental illness and violence. So much so, that there is widespread discrimination and rejection towards people who suffer from mental disorders. This has unfortunately created a huge stigma surrounding mental illness.

The wide range of mental illnesses

When we think about mental illness, the most serious disorders come to mind, like psychopathy, schizophrenia, and borderline personality disorder. But we don’t realize that there are many disorders that are much more common, such as anxiety disorders and eating disorders.

So what’s going on? Why do we consider mentally ill people to be violent? The answer is found in the violent episodes that you hear about. Think of borderline personality disorder, for example. In this case, the person can live a normal life, but they can respond to certain situations with violence. This happens mostly when their symptoms are not under control.

Responding violently towards a situation doesn’t make them an aggressive person in general. It’s simply a reaction to a circumstance that they don’t know how to deal with because they have a problem. This doesn’t mean that we have to be afraid of everybody who suffers from some type of mental illness, nor that this behavior is common among mentally ill people.

Ninety-eight percent of people who suffer from schizophrenia do not commit violent actions throughout their lives.

As we’ve said, the world of mental illness is quite broad, and not all of them manifest signs of violence. Anxiety disorders and depression are mental disorders that prevent the person from living a normal life. Should we label these people as violent or crazy? Should we be afraid of them? No, we should never make generalizations in the field of mental disorders.

According to information published in journals like the Journal of the Spanish Neuropsychological Association and World Psychiatry, only 10% of people who suffer from mental illness are involved in some kind of criminal act. This is quite an illuminating fact.

What’s clear about mental illnesses is that it’s quite stigmatized, but the question is why. All of the aforementioned factors come from our own culture. The stigma around mental illness is reinforced through books, history, and movies.

Also, the centers that treat these illnesses have traditionally been considered places that should be removed from society because their residents could be potentially dangerous. It was thought (thankfully now less so) that psychiatric facilities contained people who could cause serious harm at any moment due to their lack of control.

The media portrays a less common but more negative reality, especially about mental illnesses. This creates an almost diabolical image of them, which results in a completely unfounded fear in society.

Let’s look at the example of Beth Thomas, a girl who suffered from abuse from her father since she was a child. This triggered a form of psychopathy in her. The case of Beth shook up the world and frightened her parents and family members. Her problem was caused by something that she didn’t choose. Today, she has recovered and lives a normal life.

My mental illness doesn’t prevent me from living with you in society, nor is it a barrier against us working together. Your prejudice, on the other hand, is the only limit I’ve encountered.

It’s true that Beth displayed violent behaviors, but only towards her family. It’s rare to find this behavior aimed at society in general. It’s the people closest to the patient who are most affected. But except for her illness, she’s a person just like you and me, and there’s no reason to be afraid of her.

With all this in mind, being afraid of someone with a mental illness just means you’re looking at their disorder in the wrong way. Not all disorders present with violence, and not all violence is directed towards society.

Can you imagine suffering from a mental disorder and everyone avoiding you as if you had the plague, even though you weren’t a violent person? That would probably make your situation worse. Therefore, having a deep understanding of mental illnesses is positive both for us and for those who suffer from them. We’ll never be able to help them if we don’t understand them. 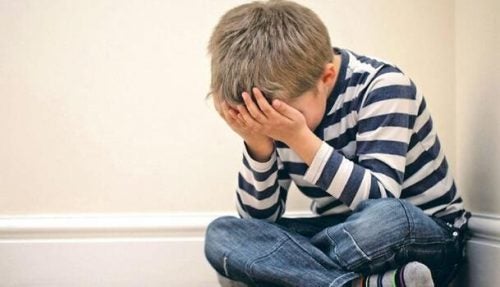 Psychology
A Childhood Trauma That Predisposes People to Psychoses

Many parents underestimate the importance of harassment from one sibling to the other. They justify this behavior by saying things like “all siblings act like that” and believe it doesn’t go beyond that. However, that’s not what a University of… 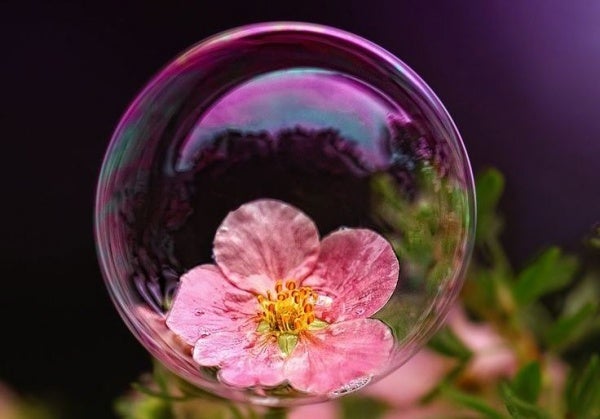 There is a new and interesting social label out there known these days as the “hover mother.” Some of our readers may be able to identify with this term or possibly know someone who exhibits this kind of behavior. “Hover mothers” or “helicopter moms” are… 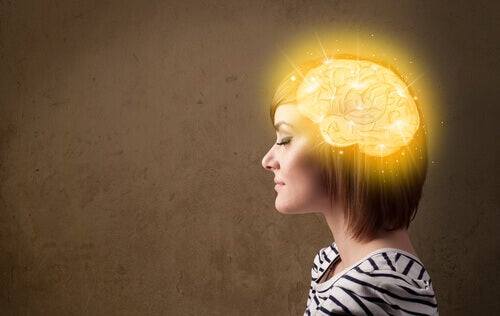 Psychology
The Quantum Mind: How We Can Transform Our Reality

Have you ever heard of the quantum mind? There are many deep-rooted beliefs in our subconscious mind that influence our interpretation of everything that happens to us. Both in the external world as well as in our inner world. On… 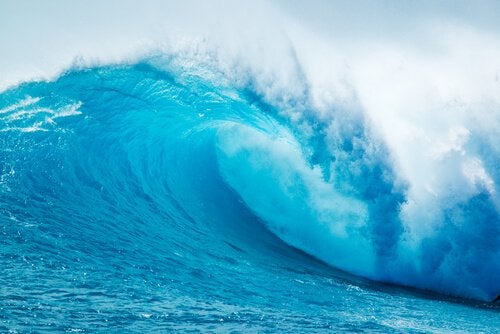 The waves on the shore metaphor is a tool therapists use in acceptance and commitment therapy (ACT), which belongs to the group of third wave therapies. In a clinical context, this tool is helpful for taking power away from negative… 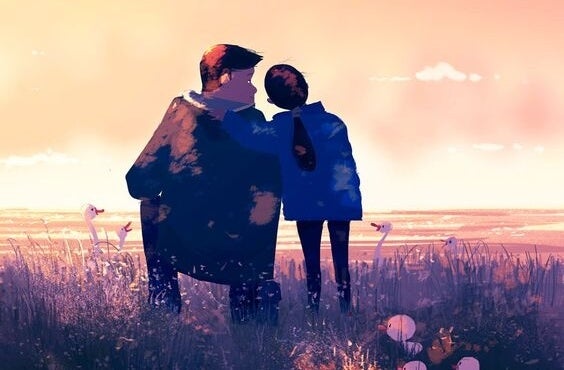 Do you always let your child win? Even if you think it’s the right thing to do, letting him win gives him a false success. In fact, your child may have already realized this and may have said to you… 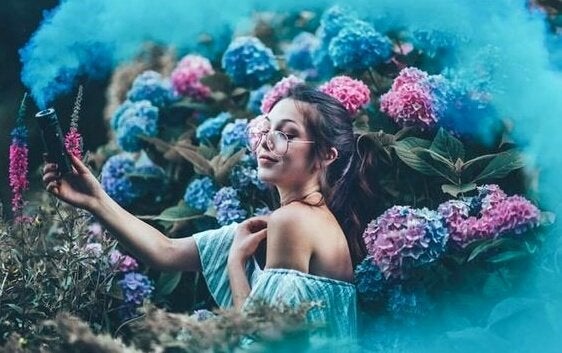 Psychology
Seeking Approval: Why You Don’t Need To Prove Anything To Anyone

Always trying to be better than others is an unmistakable sign of insecurity. Although no-one needs to prove anything to anyone, or seek their approval, there are those who think they do, and they act accordingly. What makes us to…