Living Apart from Your Partner

Is it possible to maintain long-term relationships without giving up your privacy and space while also avoiding the problems that come with living together? Read on for an answer! 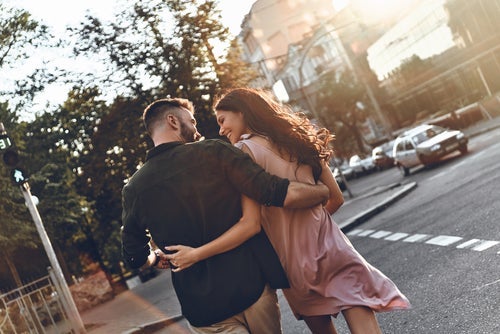 Moving in together has long been seen as one of the most important steps in a relationship. In our society, sharing your space, routines, and, in some cases, money and material things, is a sign that you have a solid relationship. But is living apart from your partner a possibility? Read on to find out!

More and more people nowadays are choosing to put off the decision to live together. But that doesn’t mean they’re not stable couples. It seems that the reason for this is that people are starting to enjoy living alone. That being said, that’s not the only reason why someone might decide to make that choice.

According to some recent studies, this is a widespread trend, at least in the Western world. In other words, it’s not specific to a specific country or region. In fact, about 35% of people who live alone report that they’re in a stable romantic relationship but live apart from their partner.

Those numbers don’t change much between men and women. Women are just 1% higher in this area. The one number that does seem crucial here is age. Although it may surprise you at first, it seems that older people are actually less influenced by the social pressure to live with their partners.

Living apart broken down by age

Among people 51 and older who begin new romantic relationships, only 22% reported having future plans to move in with their current partner. Most of them considered it very important to maintain their lifestyle as long as it doesn’t affect their relationship.

Meanwhile, about half of people between the ages of 31 and 40 who are in stable relationships say that they plan to try to live with their partners within the next two years. At younger ages, couples see not living together at the beginning as a crucial part of their relationship. They also put professional life and development before cohabitation.

What are some of the reasons why people don’t want to live with their partners?

One thing that plays a big part is whether someone has lived with a partner before. People who have are more likely to prefer living apart from their new partner.

Experience tells us that when each partner lives alone, they feel freer in the relationship. They have space to build friendships outside of the bounds of their relationship. They also feel less pressured about household chores and sharing finances.

Partners who live apart from each other say that they like that they can have their privacy without losing a sense of intimacy with each other. Many of them feel that it also makes things much less intense in the case of a breakup.

One interesting thing is that this new way of seeing relationships doesn’t seem to have any influence on either the quality or duration of the relationship. A very high percentage of people are still together after 12 years of living apart.

It may also be that the idea of “needing to find a partner”, which was a major social pressure for past generations, is starting to change. Everything seems to point to the idea that our notions of romantic relationships are shifting in many ways right now.

A new perspective on relationships

This new perspective on romantic relationships is still taking shape. But the people who are experiencing it in real-time say that it has given them a sense of freedom, both in terms of choice and the opportunity for personal and professional growth, compared to people in traditional marriages.

It’s also worth mentioning that the concept of a relationship, or how we perceive one and what we think it is, is subjective. That means that many people don’t agree with this new perspective. In the end, it all depends on the particular bond and the specific partners.

That last question doesn’t seem too far from the first question right now. The truth is that a lot of people want to be in a long-term relationship but don’t have any desire to start a family. There’s no denying it: our society is undergoing some profound changes right now. 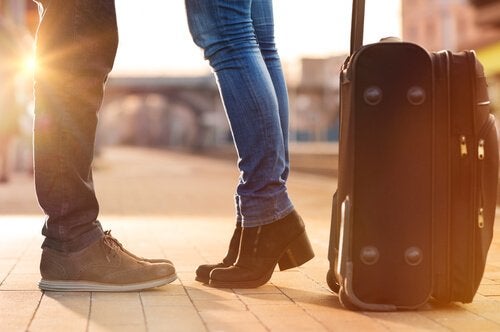 How to Maintain Intimacy With Your Long Distance Partner
Couples who need to separate physically from each other, but still want to be together must learn how to maintain intimacy. Find out more in our article! Read more »
Interesting Articles 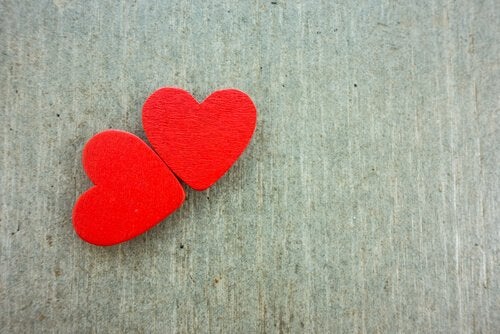 These myths about romantic love are some of humanity’s biggest lies. They stem from people’s tendency to idealize the “perfect couple.” We idealize each other and love is a convenient way to cover up each other’s defects. Love is everywhere.… 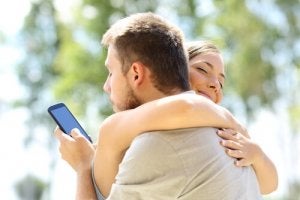 With new technology available to everyone, there are ways to make life easier, but it comes with new problems as well. One of them is online infidelity.  Many people don’t know whether to classify this as cheating or as a… 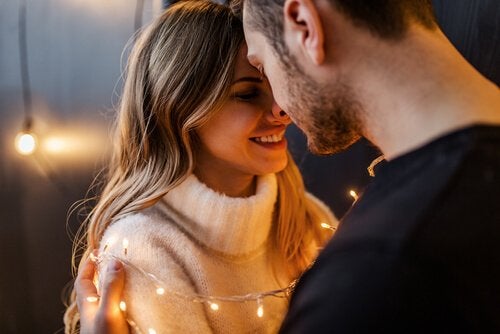 In this article, we’ll be talking about a new way of understanding a committed relationship: I’m me, you’re you, and then there’s us. Society believes in idyllic patterns and dynamics in relationships. This is a fantasy that, precisely because it’s… 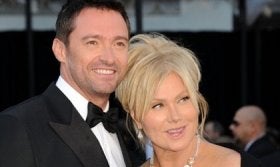 True love doesn’t think about age differences; it’s about passion, attraction, and sharing the same values and a life project. Many people criticize relationships with big age gaps. However, many of them seem to be quite strong. Big age differences… 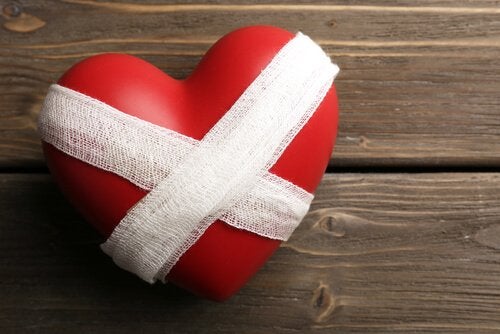 Conflicting viewpoints, habits, behaviors, and routines can affect a couple. Over time, your relationship can end up in a crisis. If you’re in the middle of a relationship crisis, you need to learn some strategies to deal with it. Knowing… 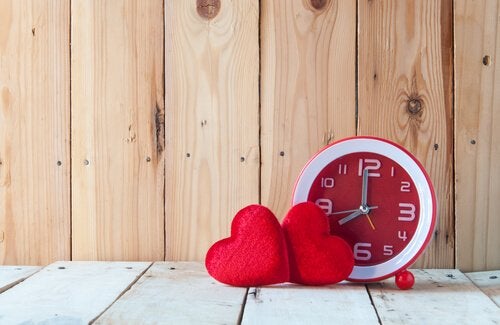 One of the key ingredients to a well-functioning relationship is mutual respect. There are many ways to show your partner that you understand them. One way is showing them that you share or accept their thoughts, feelings, and behaviors. But… 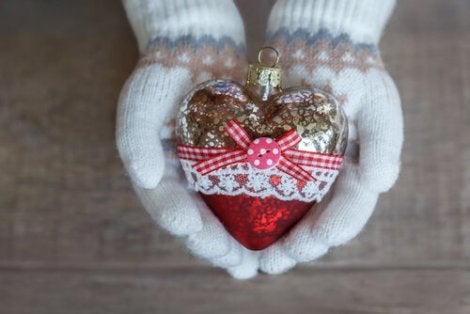 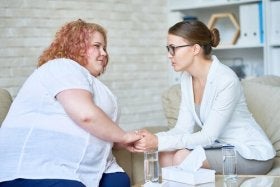