How Do Lies Affect Us? 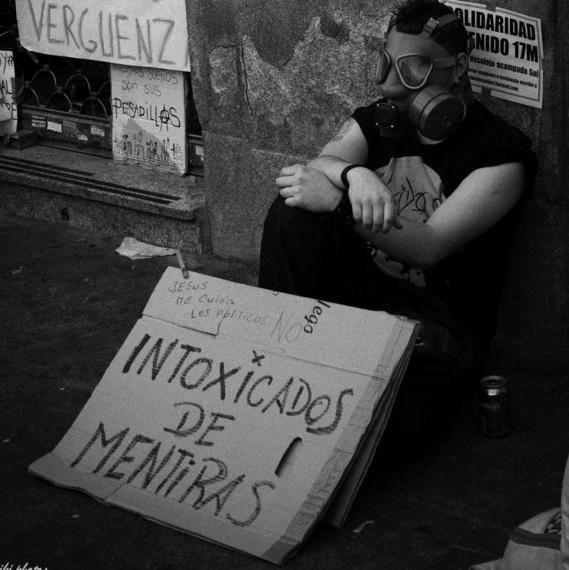 We live in a society where double meanings are latent in every circumstance. What we don’t know is the power that lies have over our bodies. The load they put on our shoulders, that will later have consequences which are reflected in our personalities and our dealings with others.

Why do we lie?

A person is completely conscious of their actions when lying to someone, but the secret is in knowing the degrees and types of lies to understand just how much they affect our minds.

The vast majority of people resort to lies as an “escape” from reality, creating a fantasy known as “parallel reality” in which we are well, in perfect condition and doing what we truly enjoy, when the reality is another one entirely.

And then we have what are called “raw truths.” It’s a vicious cycle that only gets worse when a person doesn’t control themselves upon saying them, and ends up causing physical, and even psychological damage.

Lies are a result of important factors such as stress, anxiety, pain and low self-esteem. Stress and anxiety are reflected when a lie has to be kept up for long periods of time.

It brings disturbance, stress, a feeling of being “followed”, and a state of alertness about everything. The serious consequence is a loss of morale and an increase of our internal state of distress.

As a solution, it’s good to always tell the truth, even if it hurts. And many psychologists suggest it’s important to discuss the situation with complete freedom, respect and good communication.

Lying also stems from another factor: low self-esteem. People who are accustomed to lying share these characteristics, along with vulnerability, fear of failure and not doing or seeking out what they truly desire.

When working on this issue, a person can achieve effective results by forging stronger self-esteem, hindering their fears and accepting that they make mistakes just like any other human being, and taking charge of the situation.

Although lies are commonly known to appear in different forms and circumstances, we will always be victims or perpetrators of something related to them.

That’s why people change their essence from being light and free, to being persecuted and vulnerable.

Lies modify our communication, and don’t allow us peace of mind. They subsequently lead to diseases and psychological changes that affect both ourselves and those around us.

Wellness
Self-Injury: What Is Behind It?

You take the steel blade of a pencil sharpener, a razor, scissors or even your own nails and you draw…

Wellness
Love Doesn't Erase Your Past, But It Does Transform Your Future

It doesn't matter how many mistakes you've made or how many times your heart has been broken. The biggest mistake…

Wellness
The Wounds of Hyper-Romanticism

Who has never wanted to feel like a princess? Who has not felt like he was bleeding to death when…