Left in the Corner: Forgotten Children 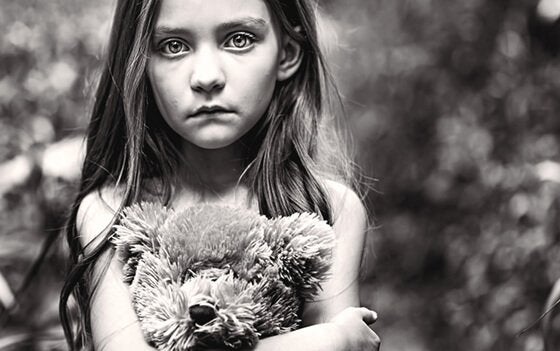 Forgotten children. The child that wasn’t loved by his parents. The child that grew up in a corner. He will be stuck there for decades, even when he becomes an adult, because his childhood was stolen and love denied. He is still linked to the hungry and angry child he once was. He remains stuck in his childhood trauma.

The book Parenting from the Inside Out, by psychiatrist and professor Daniel J. Siegel, provides the perfect term to go with this forgotten child: culture of shame. Behind these words hides a buried reality of which we are not often aware.

We refer to the small children who live ashamed and confused because they don’t live in a typical family. They are without recognition, compassion, care, security.

“Childhood doesn’t last, but everyone deserves one.”

These children of the culture of shame end up losing themselves in the abyss of uprooting, rage, and silence. A discouraging scenario that, believe it or not, is very common in our society.

When we think of the forgotten child, we often think of dysfunctional families. These are environments in which physical and verbal abuse, immature parents, and mental trauma are common. Where the child is marginalized. An environment characterized by emotional imbalance, security, and fear.

Now, it is important to clarify something: the forgotten child lives closer to us that we think. He could even be our neighbor. Perhaps he lives in an elegant house with three floors, or has parents that always seem friendly and smiling. Perhaps you see them with their silent child by the hand, a hidden sadness in his eyes as they take him to school or after school activities.

Maybe he has his own set of keys, and you see him entering and exiting his house alone because his parents work every day, as they should. They come home tired with no energy to interact with or listen to him. This, is what should never be. In this situation, there is not violence, but the dysfunction is obvious. This, too, is a type of mistreatment: the lack of real love, the lack of a conscious and present parent, the lack of feeling for the child.

No one should live in a corner

No one should live in a dark room without affection. Spending childhood in this kind of environment, full of shadow and without affection, will create internal conflict in the child that may take decades to resolve. Interestingly, Elisabeth Kubler-Ross wrote in her book, On Grief and Grieving, those with traumatic childhoods have to go through a very particular type of grief.

“One of the luckiest things that can happen to you in life is, I think, to have a happy childhood.”

The Swiss-American psychiatrist explains that it is like starting surgery on a series of disordered emotions hidden in boxes. Each box becomes messier the deeper you go. It is a chaotic internal world where everything exists at once: rage, anger, deception, neglect, and depression.

The forgotten child often turns into an inaccessible adult, people who keep to themselves and can’t form enduring and meaningful relationships. This is because, in a way, they are still living in this culture of shame, where they constantly wondering what they did in order to be unworthy of love. They never received the love necessary to build and grow as a person.

No one deserves to live in a corner, especially not children. Our little ones deserve to be attended to with caring words. They deserve our time even when we have had a long day. Furthermore, they deserve our never-ending patience and consolation.

I want to conclude with a proposal: invest in parenting and conscious education. Let’s avoid leaving more forgotten children, more lost childhoods. Think about the consequences your actions will have for the rest of your child’s life. 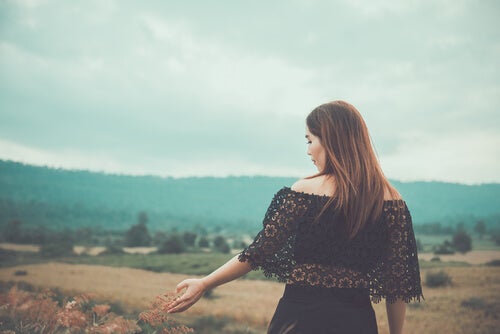 Psychology
Learn to Overcome Your Phobia!

We all have a phobia or know someone who has one. Some phobias can be about things which don’t condition our daily lives, so we can simply ignore them completely. For example, having a phobia about snakes or rats will… 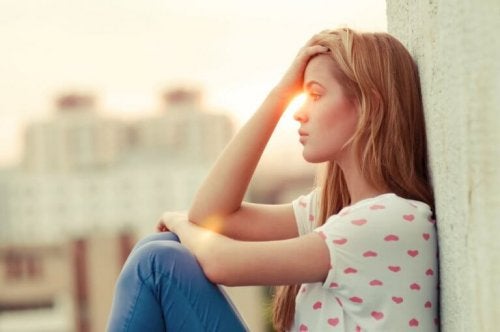 We live in a globalized and very demanding world where fast performance is required. With shorter deadlines every day, it’s often impossible to stay focused. Consequently, to save time, our mind tries to do many things at the same time.… 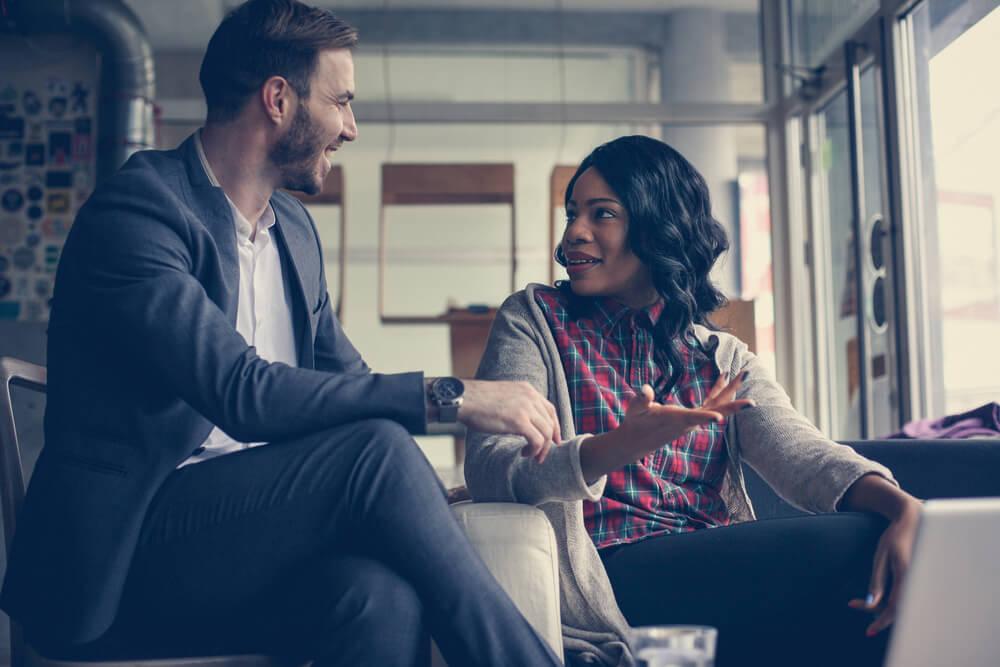 There are many ways to explain what social relations mean. George C. Homans did so through his Social Exchange Theory. This theory, born from concepts of economics and exchange, tells us how social interaction happens, and shows which are the key… 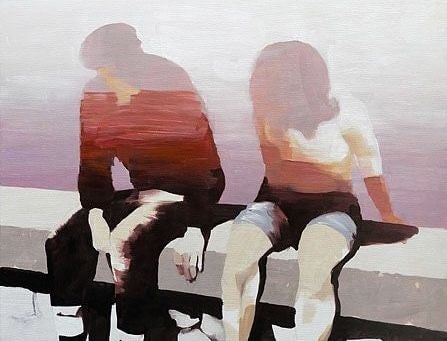 Psychology
When Your Partner Starts to Bother You

Over a relatively short period of time, reality imposes itself on us and takes away the filter of idealization. The person who you thought would present a certain attitude or behavior reveals themselves to be just another imperfect human, with… 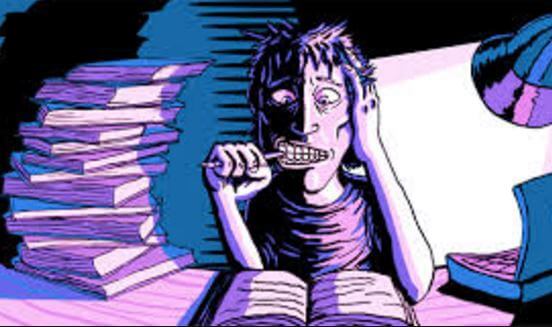 Psychology
Stress: Wanting to Be “There” While You’re “Here”

We could define stress as the cognitive, emotional and behavioral state that generates the longing or desire to be “there” while you are “here.” It turns negative when it escapes our control and turns the collection of thoughts, management of tasks and… 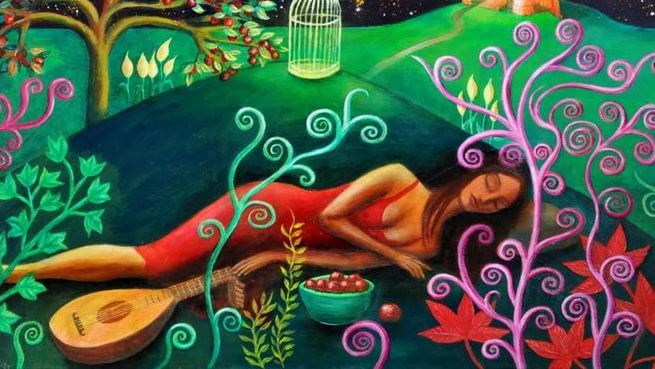