The Most Interesting Psychological Syndromes 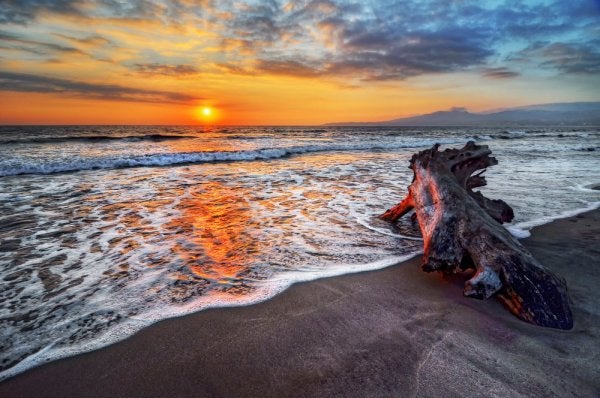 The mind never ceases to amaze us. There exist some syndromes that are as interesting as they are rare. Perhaps they remain more anecdotal than anything else. But for all of us who are curious, they are ones that should not be missed. Here are some of the most striking ones.

First of all, what is a syndrome? A syndrome is a set of symptoms and signs that happen to a person at a given time and by particular circumstances.

Jerusalem Syndrome. It is suffered by people who have already had a previous clinical history of suffering from a mental disorder. When they visit Jerusalem, they have certain psychotic illusions and believe themselves to be certain biblical characters. They begin to use a toga, sing hymns, recite verses from the Bible or preach in public etc. Hospitals receive approximately 40 people each year with this syndrome.

Wild Man Syndrome. This syndrome occurs exclusively in Papua New Guinea. It is a language disorder that appears only in men between 30 and 35 who start talking strangely. The people begin to shout, “A wild man, he is a wild man!” Along the way, they commit petty thefts and after a few weeks return home like nothing happened.

Koro Syndrome means “turtle head” and is given exclusively in China, India and Southeast Asia. The subject believes that his penis is shrinking and will be gradually inserted into the abdomen. It is accompanied by severe anxiety, panic attacks and sometimes even paranoid schizophrenia. Sometimes also it affects women who believe their vulva, breasts or nipples are shrinking. Above all, this syndrome is considered to be of a cultural origin. Out of curiosity, we will mention that there was an outbreak in 1967 in Singapore where the men believed that their penises were stolen!

Dhat or Dhatu Syndrome or sexual neurosis of the East. It is considered a sexual neurosis in which the individual becomes obsessed because he thinks he is involuntarily losing semen. Like the previous syndrome, it also affects men in Southeast Asia and it basically has a cultural background. It usually occurs in men who have migrated recently and have to return to their country.

Paris Syndrome. This is only suffered by Japanese tourists. When they think about the city of Paris they enter into a depression. Around a dozen tourists of the thousands of Japanese tourists visiting the city suffer from it each year. It is a kind of cultural shock they experience when they see the difference between the ideal image they had of the city through films like Amelie and the bustling, hectic city they encounter. It’s so interesting everything that surrounds this syndrome. Even the Japanese embassy has a Japanese line available 24 hours a day to tend to these people.

Ekbon Syndrome. It is also called delusional parasitosis, delusions of infestation or imaginary parasitosis. It is believing that the house is infected and one may even begin to suffer from bites and irritations. A curious fact is that when we speak of “Matchbox Sign“, it refers to many cases of these patients coming to the doctor’s office with a matchbox where they say they have a sample of the insect. When you open the box the doctor is perplexed because inside there is only a fuzz.

Interesting, aren’t they? The mind truly is full of nooks and mysteries…