Some psychological effects can influence our thoughts and actions. Read on to learn more! 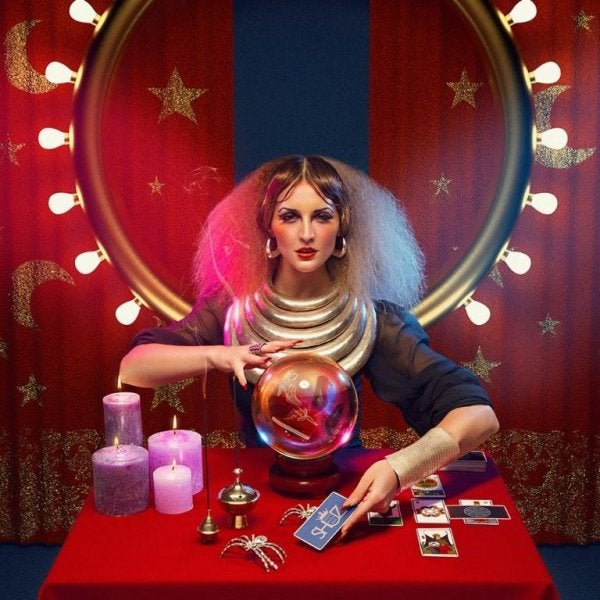 It’s important to compartmentalize everyday information. Even though your brain can make mistakes, most of the time these psychological effects can improve your adaptation to things. Think of cavemen. They had to be fast and efficient, instead of analytical and slow.

In modern times, advertising, companies, and society resort to these psychological traps to increase their sales.

In this article, we’ll tell you about the most common and interesting psychological effects.

Some of the most interesting psychological effects

How many times have you read your horoscope and thought: “This is happening to me!” However, that’s just your brain’s bias. What you’ve read isn’t happening to you in particular. When this happens, you become a victim of the Barnum effect.

The Barnum effect happens when we’re told or read descriptions that might seem tailor-made for us. However, said descriptions are very vague.

See it for yourself:

“Beware of any future projects, Libra, as you always take on more than you can. Know your limits. Someone might need your help. Try as best as you can, but try to not get involved emotionally. Your health might suffer this week, but not for long. You’ll feel like yourself in no time. You might feel very active Monday and Tuesday, but things will slow down as the week progresses.”

As you can see, anybody could fit this description. A lot of people might be starting new projects. Who doesn’t have a loved one who’s going through a rough patch? Who doesn’t get a cold or back pain every so often? People tend to be more active on Mondays and Tuesdays because they just enjoyed the weekend off.

This effect is used in many advertising campaigns. Imagine that you go to a sale and there’s a coat you really want. It has two tags: one with a really high price and another with a really low price.

Not one to think twice, you buy the coat at the low price. What happened? The first price was an anchor that you took as a reference. Since the coat was on sale, you just couldn’t miss the chance of buying it.

Sometimes, we think personalities are to blame for how people conduct themselves. We should, instead, think of the circumstances that may have influenced that person to act the way they did. Consequently, this attribution can affect how people are perceived.

It happens when we overestimate how many people agree with us. It’s a way of exaggerating our confidence in our own beliefs, even though they’re wrong. This can have many negative effects, including that it doesn’t allow us to open up to the world, to others’ ideas, and to how others’ think or feel.

This is why we might miss out on important and useful information. For example, think that you’re the owner of a company and you don’t want to work with people who think differently and could give you another outlook on life.

This can make us overestimate the association between two variables which, in reality, are completely independent of each other.

Think of pathological gamblers. They might say to themselves that a slot machine is hot because it’s still full of coins. They’re relating time with chance, although slot machines are known to follow a random system.

This is when we have very strong beliefs about something specific and we act according to those beliefs. Then, reality confirms those beliefs as if they were prophecies.

For example, think of a pathologically unfounded jealous person. This can make them question their partner, spy on them, and exhaust them to the point that they finally end the relationship.

This effect is when we don’t recognize our own biases and effects. This is when you think “This happens to other people”, although it’s something that can happen to anybody.

Cognitive Bias: When We Don’t Think, We Make Mistakes
Cognitive biases are psychological effects that distort your thinking. Like heuristics, these biases serve to save cognitive resources but they can lead us to make pretty serious mistakes. Read more »
Link copied!
Interesting Articles
Psychology
You Probably Know a Psychopath

Some commit mass murders, others plan serial killings. Some are your neighbors, friends, partners, or mayors, and maybe they never…

Psychology
The Family Tree: A Tool for Growth and Healing