Infidelity and the Truth About Lovers 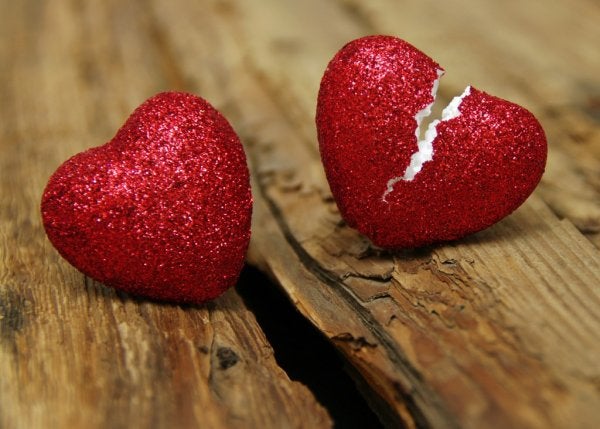 Although the definition of infidelity is sometimes controversial, we can understand it as the rupture of a covenant of emotional and sexual exclusivity, in which one of the partners, has another relationship with a third person. The contract, which may or may not have been explicitly stated, is breached. This undermines confidence in the relationship, and causes irreparable damage.

Historically, it hasn’t always been socially rejected and there have even been times when it has been applauded, especially on the male side.

Among the elements that have proven to favor fidelity, love stands out as it’s main contributor.

Values such as trust, and beliefs such as: “Relationships are based on loyalty,” “I control my desires”, “I have more to lose than to win,” “I don’t do what I don’t wish done to me,” also seem to be front and center.

Other factors that appear to play a role are the pressures we feel from society or family to remain a faithful person. The rules that we grew up with at home, social pressures, institutions or religious convictions may exercise control over these desires.

In turn, guilt can prevent infidelity, because there frequently arises a fear of not being to stand the feeling of deceiving another.

However, the healthiest cause of fidelity is an acquired commitment to the partner. This becomes more relevant once the infatuation has passed, since the contract has already been established, and affection, friendship and respect are the factors that uphold fidelity.

Among the factors that have frequently been associated with a person that decides to commit infidelity, we can highlight:

But not all is lost! Both in the case of having these features and detecting them in a couple, it’s possible to work with them. For example through therapy, and by finding alternative ways to build and maintain healthier and more satisfying relationships.

Wellness
Dependable People: A Home We Can Always Return To

There are those people who we can always return to even when we've been light-years apart. They are synonymous with warmth…

Wellness
When Doing Nothing Is a Decision

Wellness
In an Emotional Battle, You Chose the Emotion that Wins

An emotional battle is a struggle that goes on within us. In any situation or circumstance in our life, we can…