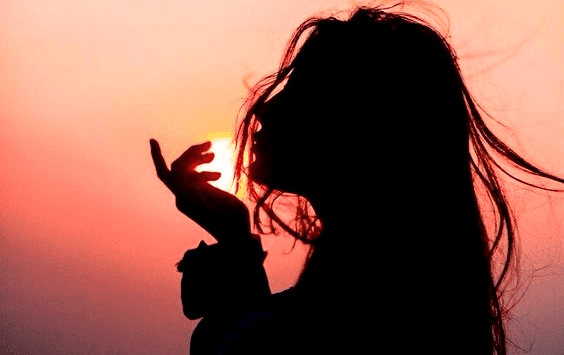 Aggression is one of the least understood and most poorly managed instincts in humans. In general, it carries negative connotations. However, it’s part of our survival toolbox, and it serves a fundamental purpose. An example of this coming to life is a situation in which we have to demand what we want.

Frequently we’re barraged by doubts that, if we confront someone, we’re being overly sensitive about something not worth the fuss. Is this really a matter that I need to fight for? It’s not an easy deduction, and it depends on a subjective value decided by each individual, depending more on our mood than any objective reality.

The dilemma of whether or not to demand what you want might be more relevant than you first realize. When it’s necessary to demand and you don’t, we allow anyone to walk all over us. When we confront someone over something that doesn’t merit all the effort, we could be provoking unnecessary conflict. Both choices can be crucial, if the situation in question is important enough.

Clues for deciding when to confront someone

The question is: what criteria should we use to decide when the time is right to push back against an annoying, uncomfortable, or harmful situation? The first thing we must stress is: not every complaint, whether personal or business-related, is valid.

At first, we can make sure raising the issue is inescapable when:

When to hold back?

Just like there are criteria for deciding when to speak out, there are also signals that suggest when confrontation might be overkill. Firstly, when someone hurts, annoys, or affects us involuntarily. In these examples there’s no intention to harm, and they ended up affecting someone else without meaning to because of the circumstances. Why confront them in this case?

It’s not a good idea to cause confrontations due to injury to our egos or vanity. For example, when someone doesn’t invite us to a group activity that we expected to go to. Or when we’re not treated like kings, even though they’re not necessarily mistreating us either. In these cases, our frustration comes from a narcissistic streak that we need to overcome rather than vindicate.

One case where we should never cause confrontation is when we do someone a favor that they never return. If there was no previous agreement, everyone has the right to decide whether or not to return the favor. It’s then up to you if you want to do them another favor someday.

Confrontation is an art form

When you decide it’s appropriate to confront someone, that doesn’t mean you want to initiate an argument. There may be conflict, and you’ve found yourself in a situation where one party has acted detrimentally towards the other. You must avoid excessive aggression or unwillingness to find a solution to the issue.

It’s always better to make your case when the emotions have settled, rather than when you’re wearing them on your sleeve. When someone hurts us, we harbor frustration. At the same time, it can lead to just anger, but frequently it blinds us from assessing and approaching the situation appropriately. This is why it’s better to calm down before initiating the confrontation.

The next step is to clearly state your complaint. Explain what damage was done and why. Point out how that action went against your rights, agreements, or internal code. Ask or demand an explanation and, depending on the situation, an apology or repayment for the damage caused. This can all happen without getting mad. Nothing works like logic to repair these kinds of difficulties.

Some people choose not to pay attention to their dreams, while others think about them a lot. And some people think that dreams are the desperate cry of the things…