The Hint of Unhappiness in People Who Have Too Much 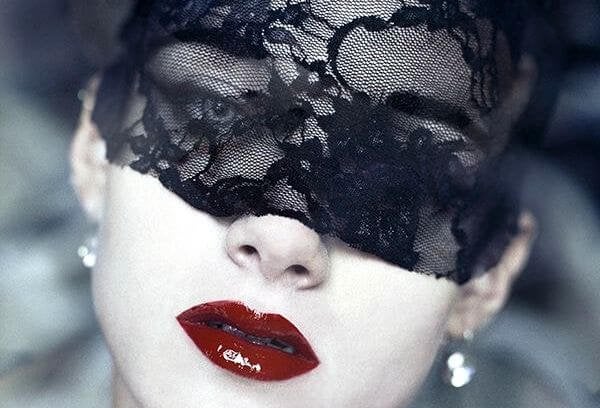 In the modern world, many people think that a good part of their problems derive from not having enough. That’s why they dedicate a great part of their lives to acquiring the things that will supposedly make them happy. The problem is that, since that reasoning is basically false, they never achieve or obtain enough to make themselves happy. In fact, there is a hint of unhappiness in people with too much.

Excess is experienced as a burden. It leads to difficulties and distortions when it comes to reaching an authentic quality of life. This applies to everything: excess of food, drinks, goods, beauty, success and too many other things to name.

“Poverty doesn’t derive from the decrease of wealth, but rather from the multiplication of desires.”
-Plato-

The desire to have more and more of something doesn’t originate from a specific shortage of that good. A millionaire doesn’t need more money, but that doesn’t mean that they don’t desire more. In any case, what happens is that the true desire is masked, and that’s why it can never be satisfied.

Those with too much

There is a truth that seems to contradict itself at first glance: the lack of material goods gives way to unhappiness, but possessing them is not the start of happiness. Human beings need a material foundation to establish themselves, in order to grow and evolve. If we lack this minimum amount it can interfere with our autonomy.

Extreme poverty doesn’t allow for access to an education, health, and cultural goods. It keeps us from enjoying the benefits of society. Generally, it condemns you to a precarious life and unhappiness, which revolves almost exclusively around guaranteeing your survival.

On the other extreme are those who have too much. These theoretically should be happier, since they had it all or even more. Their easy access to an education, their possibility to access more gratifying experiences and the very fact of knowing themselves luckier than the majority of other human beings, should translate to a higher degree of happiness in their lives. But many of them are submerged, on the contrary, in unhappiness….

People who have too much tend to be problematic, demanding and nonconformist. They are dominated by their whims. They are beset by dissatisfaction. They are selfish and superfluous, if not indolent when faced with the world. They tend to be cynical. This can’t be applied to 100% of those who suffer from this condition, but it is very common.

Is more less or is less more?

In the field of personal development, money is only an instrument. It is very far from being the most important thing in life. As we mentioned before, every human being should be able to count on certain minimum conditions that will allow for their development and integration into the culture. However, beyond that, what ends up defining success or failure in someone that was born into conditions of poverty is their ability to creatively assume these difficulties.

It’s a given that there are many difficulties faced by those in a state of poverty. Difficulty can be found in every day life. “Someone or something is always missing”, as the Facund Cabral text says. You always have to administer, measure and distribute. Life is a daily challenge from a very early age.

For those with excess, the issue is not a difficult one, nor is it very exciting. They very seldom are exposed to extreme situations, in which being should prevail over having. Many people with money protect themselves from this and raise their kids in the context of austerity. Even so, their horizon is practically secure, unlike those who have nothing.

The end result of all of this is that, in the majority of cases, those who have less develop more resilience. They learn to deal with the frustration and manage to appreciate what they obtain. Those with excess miss out. It’s true: they will suffer less in many aspects. But usually they will also be less resilient to the blows of fate. There is a hint of unhappiness in people with excess.

Wellness
Your Way Of Thinking Defines Your Feelings

We are thinking and feeling beings. Our way of thinking determines what we feel, and we take what we think as…