A Highly Sensitive Person and Their Emotionally Negligent Family

Emotionally negligent families believe that their highly sensitive child is less capable than others. They see their child's sensitivity as a type of fragility and punish them for it. This type of upbringing can have pretty severe consequences. 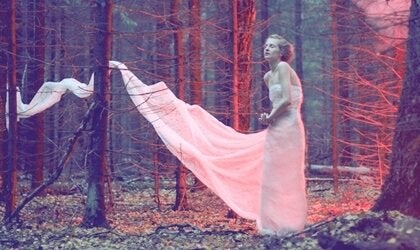 Sometimes a highly sensitive person is forced to grow up in an emotionally negligent family. It could be that neither their parents nor siblings share that personality trait. In many cases, this makes them feel misunderstood.

A highly sensitive person is very emotional. However, being born and growing up in an emotionally void environment makes them feel abandoned. Also, not getting emotional approval makes them believe that there’s something wrong with them.

Carl Jung described a highly sensitive person as someone who processes their reality in a different way due to an innate and particular sensitivity. Therefore, there’s nothing negative about this 20% of the population. In fact, studies show that their brains are more unique.

Actually, a highly sensitive person has a genetic variation called ADRA2B. This peculiarity affects a very specific type of neurotransmitter called norepinephrine. This is why they have a more sensitive nervous system that translates into more empathy and an ability to connect and react upon any stimulus.

There are many families that know how to deal with it and support their highly sensitive child. However, other families show negligent behavior which can potentially hurt their child.

“Your sensitivity is not something to be feared.”

How a highly sensitive person’s emotionally negligent family affects them

An emotionally negligent family isn’t only clueless about their relative’s needs. They also choose to ignore those needs, interfere with them, or even punish them for it. This can leave deep scars.

Highly sensitive kids suffer from this. They’re not allowed to understand or validate their wonderful traits. Since childhood, they learn to assume that they must protect themselves from the world. They try to turn a space inside themselves into a shelter where they can be invisible. In this space, they repress their emotions so they won’t be punished for them.

People don’t know that ignoring the needs of a highly sensitive person constitutes abuse. According to Doctor Jonice Webb, many parents see sensitivity as a trait they must correct. For them, sensitivity is a weakness. Thus, they punish or compare their kids to their siblings or friends who, in their opinion, are more capable.

This is why it’s necessary to understand some key aspects about highly sensitive kids and their education.

High sensitivity is a genetic trait: You can’t change it

Either you’re born with it or you’re not. Just like we mentioned at the beginning, high sensitivity is the result of a small genetic alternation. This alteration makes the person more sensitive to pain and visual and auditory stimuli. Certain types of clothes may cause them discomfort, as well as TV sounds and many people talking at once.

None of that can be changed. Thus, punishing them for their personality or the things they feel can harm them.

Emotionally negligent families send a clear message to their kids: they’re different and there’s something negative about them that they must fix. It’s as if you were born loving arts and music and someone tells you that what you like is stupid. These types of parents may even forbid their kids to listen to music or paint or draw.

However, high sensitivity isn’t a weakness, but a gift one must understand.

Emotions and the way each person understands them and relates them to their environment can’t be punished or banned. Doing so can have severe consequences:

How to overcome the effects of having an emotionally negligent family?

Is it possible to overcome the effects of having an emotionally negligent family? A highly sensitive person is forced at some point in their life to assume certain things. First of all, they must understand an undeniable reality: there’s nothing wrong or punishable about them. Feeling the world differently is a gift.

In fact, that gift is like seeing reality through a piece of glass. The colors and flashes are wonderful and fascinating, but the effect of the light is always painful.

Highly sensitive people aren’t weak. In reality, they have a lot of potential. To boost their self-esteem, self-acceptance and knowing how to manage their emotions are without a doubt the best tools.

It’s also important to understand that most people don’t perceive reality as a highly sensitive person. There are many ways for people to enjoy their reality. The important thing is to respect and understand each other without compromising the magic inside each one of us. 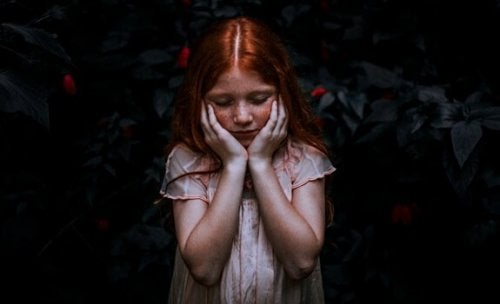 7 Quotes for Highly Sensitive People (HSP)
These quotes talk of how highly sensitive people are nuanced, deep-rooted human beings who enrich the fabric of our society.  Read more »
Interesting Articles 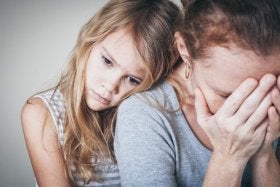 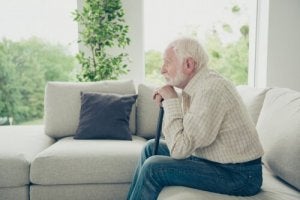 To some extent, the emergence of the slave grandparent syndrome in Spain is due to changes that have occurred in recent decades to the family structure. Some important aspects are the incorporation of women into the working world and the… 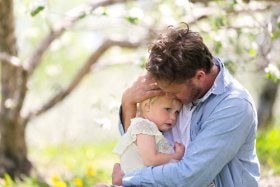 Gerald Patterson created a parent-training model after presenting his coercion theory. With the latter, he aimed to explain the way an individual’s environment influences the onset of disruptive behaviors. Believe it or not, most of the psychological problems observed in… 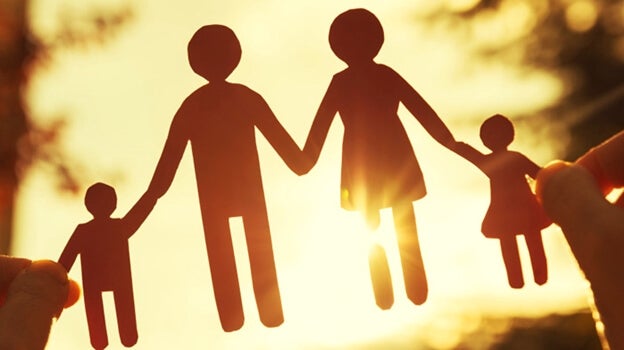 Pacts of silence are generally agreements that people make without acting saying anything about it. They involve a commitment to say nothing about a specific subject, a specific event, or to specific people. The reason people make them is because saying… 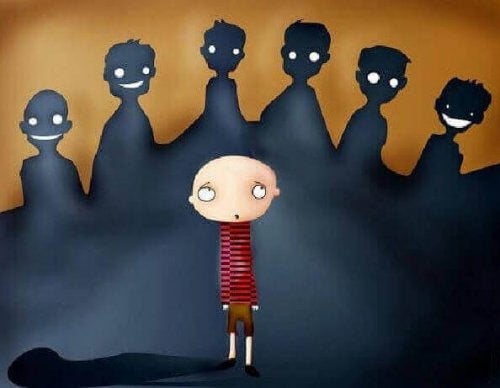 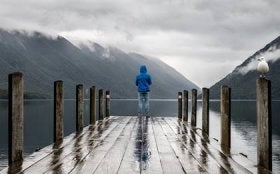 Frozen or delayed grief is when a person hasn’t overcome a loss. It’s mourning that becomes chronic, that you drag along with you permanently. This suffering manifests itself in various ways. It can manifest as anxiety, stress, fatigue, apathy, or…