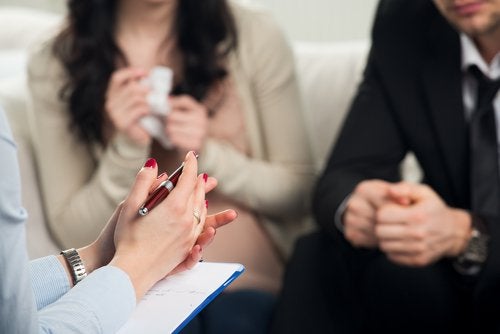 Any kind of medical practice is analyzed and put under scrutiny by its patients. Psychology is no exception. Psychologists should “confront” any questions that their patients have about them, especially because there are still many taboos and preconceptions about their profession.

We have compiled a series of questions, some that are quite amusing, that are often asked on a daily basis during a consultation. You don’t want to miss these!

Here are the most frequent questions heard in the therapist’s office:

Some people believe that therapists are some type of alien, but they are just humans like all of us. They experience adversity and difficult moments in their lives, too, even if they don’t show it in front of their patients.

What questions do you ask yourself about psychologists and therapy sessions?

Psychology
What are the causes of male sexual impotence?

Male sexual impotence has become a matter of great concern for many men. The inability to get or maintain an…

We're all capable of becoming torturers, the prestigious researcher and psychologist Phillip Zimbardo once said. All you need are the necessary conditions for good…

We as humans can fall prey to certain psychological effects. Some effects can be detrimental, while others not so much.…