How to Spot a Friend Who’s Not What They Seem 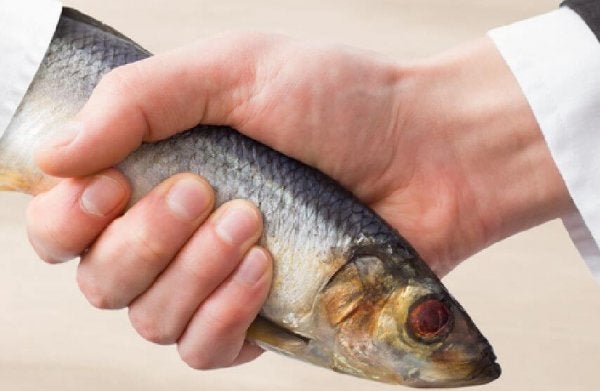 Oftentimes, it is just plain difficult to differentiate between an authentic purse and an imitation. They have the same shape, the same color, the same needlework, the same measurements. They’ve even gone through the trouble to fancy it up with a brand name on the label. However, there are tiny details that betray the fakes in the long run.

The imitation purse fades in an unusual way when it gets wet or is exposed to the sun. Its interior pockets meant to guard your most intimate possessions come undone at the seams and cause discomfort. Even the shoulder strap you use to carry it stops being as comfortable as it was at first.

“Falseness has wings and flies, and the truth follows it at a crawl, such that when people realize the deceit, it is already too late.”

So what are you going to do? You keep wearing it because it kills you to throw it away and it’s still “cute,” though you’ll never wear it to an important event again.

The same thing happens in our relationships with false friends.

They seem perfect for you and your current situation, but you can’t understand why over time they keep making you more uncomfortable and giving you more headaches than what you would expect from someone you’ve shared such interesting conversations with. They seem to fade with time.

You fight over silly things and there’s a tension that you can’t put your finger on. Their behavior leaves something to be desired, but you don’t want to fully open your eyes to the truth. Going through life discarding friendships isn’t fun for anybody.

There’s no doubt, though. If your friend displays these behaviors, start putting the purse in the storage room and their number on the list of “undesired” contacts. Or do a total overhaul if they match this to the letter.

If you have a friend who displays some of these characteristics, it might be time for a talk with them. And sometimes, the only solution to a toxic friend is simply to see less of them and let the friendship fade.

Link copied!
Interesting Articles
Sayings
The Theory of Yin and Yang: the Duality of Balance

With the focus on wellbeing that's pervasive in our society, we clearly avoid pain at all costs. But no matter how…

Contrary to what society can make you believe, vulnerability is a psychological value. It's another part of your reality as…

Wellness
I Don't Want To Be Your Lover

As psychologist Walter Riso says in his book “Manual On How To Not Die Of Love,” being the lover of someone who is already married is like throwing salt on dessert. The…