Home » Wellness » Compassion is the New Therapy – be Gentle on Yourself

Compassion is the New Therapy – be Gentle on Yourself 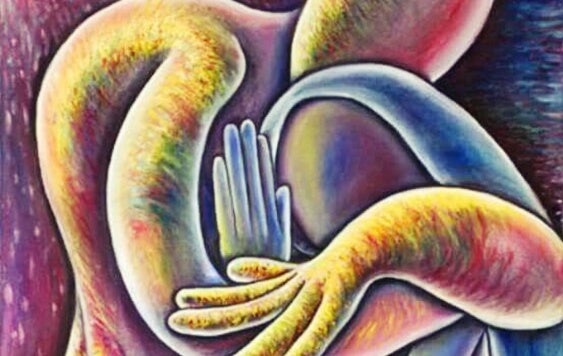 The term compassion has been undervalued. Currently, it is usually associated with charity and pity. The same thing happens to the word “self-compassion”, which brings to mind thoughts of victimism. Nothing is further from the essence of these concepts, which far from promoting a reduced view of an individual, it actually enhances it.

So much so, that a style of therapy focused on compassion is in vogue. As the name suggests, it’s a type of therapeutic intervention which sees within compassion a way to improve the situation of many affected people. It’s especially indicated for people who criticize themselves and others very harshly and frequently.

The most interesting part of this new therapy is that its effectiveness has been scientifically measured in a laboratory. It was proven that compassion can be learned and trained. It was also proven that, by doing so, the brain changes and improves. Everything seems to indicate that being compassionate increases serenity, joy, and motivation in various areas of life.

“All genuine love is compassion, and all love that is not compassionate is selfish.”
-Arthur Schopenhauer-

An experiment based on compassion

The experiment was conducted in the Center for Investigating Healthy Minds, in the University of Wisconsin in the United States. Later, it was published in the magazine Psychological Science. The directors of the study took a group of volunteers and trained them in a type of meditation called “meditation of compassion” or “Tonglen”.

This type of meditation uses a technique based on the identification and comprehension of the pain of other human beings. This is combined with breathing exercises. Upon inhaling, the suffering of others is visualized and internalized. During the exhale, one visualizes and irradiates the well-being of others.

The researchers monitored the brains of the participants through functional magnetic resonance imaging. This was done before and after the training. This way, it was proven that modifications took place in the brains of the volunteers. Particularly, there was an increase in the activity of the inferior parietal cortex and in other areas. This showed that compassion and kindness can be developed, much like a muscle.

It’s common for someone who is extremely critical of others to also be critical of themselves. The same goes for situations which are the other way around. These are cases in which the individual focuses on their ego in an exaggerated way. This prevents them from feeling compassion towards others, but also towards themselves. This can cause a lot of suffering.

There is unmeasured pride which prevents the individual from experiencing life in a relaxed and positive perspective. Every event actually becomes a battle where the most important thing is to prevail.

Therapy focused on compassion trains the ability to feel the suffering of others and to wish for their recovery. Likewise, it teaches that this exercise must also, primordially, be applied to oneself. Being compassionate towards yourself doesn’t imply pitying or feeling sorry for yourself. Nor does it imply crying or whining about feeling inferior or impotent.

It’s all about learning to not blame yourself for your mistakes, faults, or bad decisions. Learning to not judge yourself harshly with the advantage of already knowing the outcome.

The many benefits of being compassionate

Orientals have been practicing the art of compassion towards others and towards oneself for thousands of years. Therapy focused on compassion retakes Buddhist principles, but also neuroscientific elements. The experiment we mentioned above shows that training in compassion activates the secretion of oxytocin in the brain.

Oxytocin is the so-called “happiness hormone”. Other changes also take place in the insula, the hippocampus, and the pituitary gland. This increases the individual’s level of tranquility, security, and sense of well-being.

There are currently many messages in the world which incite us to orientate ourselves towards competence and success. This has become a great burden for many. It’s something which eventually overwhelms the individual and leads them to suffer from anxiety and depression. Therapy focused on compassion is a call to recover kindness as the greatest value of man. It understands that this kindness should begin with the treatment each individual gives to themselves. 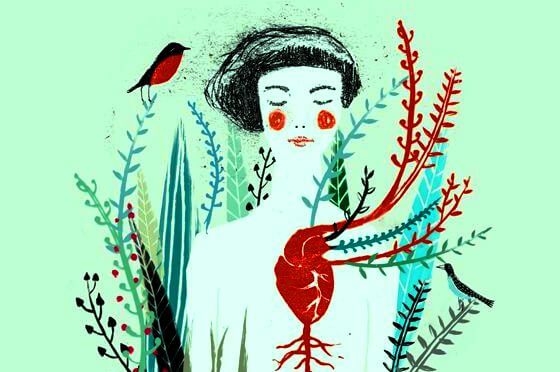 The Therapeutic Strategy for Turning Anger into Compassion
Turning anger into compassion can seem impossible, but it's something we must do if we are to find peace. Read more »
Interesting Articles 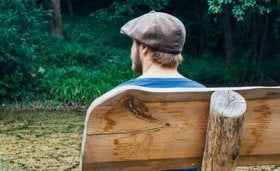 Silence and rest are two precious resources in danger of extinction. They’re a luxury, a gift that you give yourself only when your schedule and responsibilities allow you to. However, far from being indulgences, these are actually basic needs for… 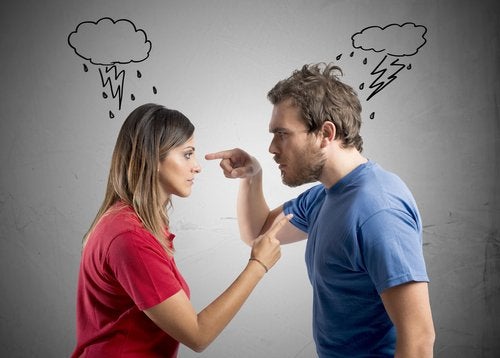 “Anyone can become angry; that is easy. But to be angry with the right person, to the right degree, at the right moment, for the right purpose, and in the right way, that is not easy.” -Aristotle-  Anger is an… 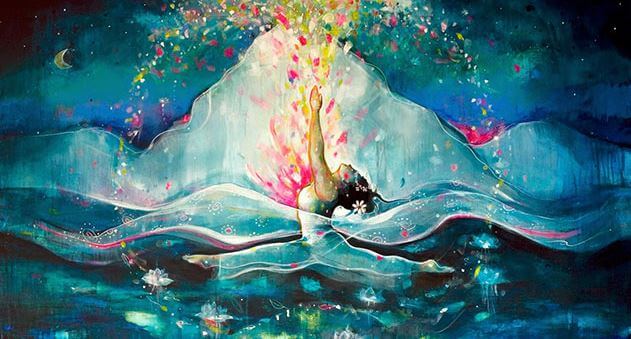 A mature woman’s heart is a deep sea of secrets that guards, in its most intimate chamber, the palpitations of desire, conscious love, and feeling with emotion, intuition, and challenge. When we say heart, we are referring to that intangible… 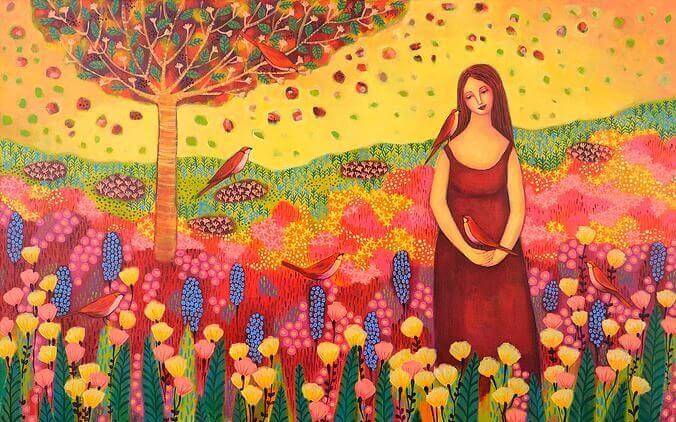 In ordinary lives extraordinary things happen, those that leave you breathless and make you believe that everything we experience makes sense. In ordinary life there is room for success that makes a difference, even if it’s not reflected in a book, a… 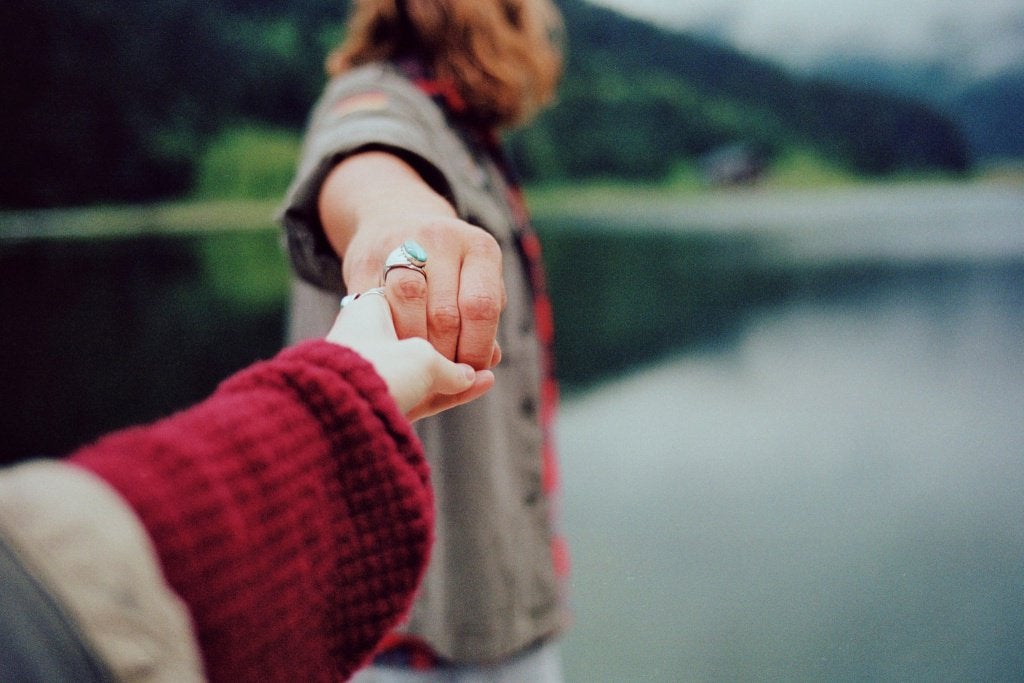 Wellness
The Bitterness of Impossible and Disgruntled Loves

Who hasn’t had one? One of those impossible loves which you know only exists for you. Idealized, precious, might as well be porcelain, because you know that they’ll never crash into the wall of reality. The reality that, despite the… 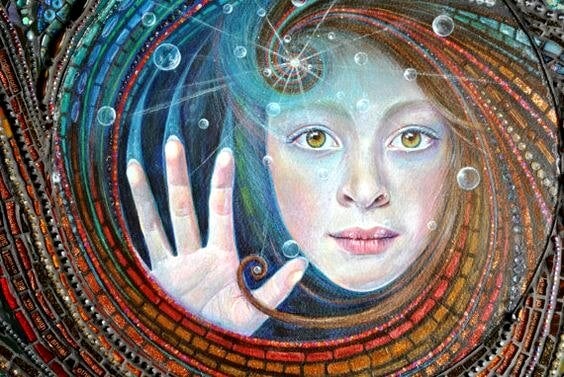 Self-reflection invites us to detach ourselves from certainties and to question rigid ideas. In turn it reminds us that we are free beings, people with the ability to be independent when making decisions. Few dimensions of personal growth favor such…