Home » Culture » Can Your Gaze Induce an Altered State of Consciousness?

Can Your Gaze Induce an Altered State of Consciousness? 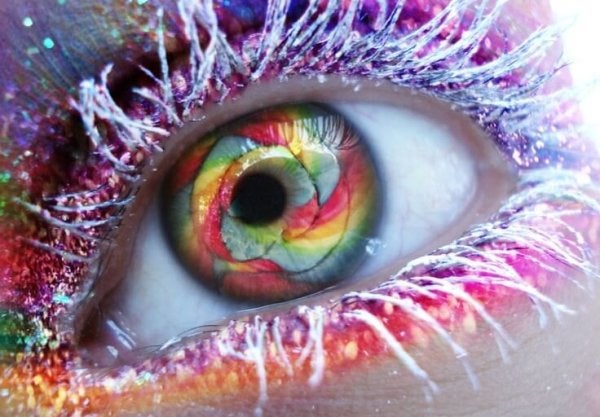 The first time gaze was mentioned as a factor that affects other people’s consciousness was two centuries ago. Franz Anton Mesmer, an Austrian doctor and philosopher, laid the foundation for what would be called the “theory of animal magnetism.” According to his hypothesis, the human body radiates energy, just like other animals do. This energy exercises influence over other beings.

Based on this approach, James Braid, a Scottish doctor, coined the term “hypnosis” and stated that  “by the continued fixation of the mental and visual eye on any object in itself not of an exciting nature, with absolute repose of body and general quietude, they become wearied; and, provided the patients rather favour than resist the feeling of stupor which they feel creeping over them during such experiment, a state of somnolency is induced, and that peculiar state of brain, and mobility of the nervous system, which render the patient liable to be directed so as to manifest the mesmeric phenomena.”

“The soul that can speak through the eyes can also kiss with a gaze.”

One of the methods of hypnosis that was developed from this understanding was the “fixed gaze technique.” Halfway between belief and knowledge, this technique is applied by conversing while staring intently at the other person. Suggestive phrases are then introduced, so that the person enters into a kind of intermediate state between wakefulness and sleep, which we know as hypnosis.

More recently, a study done by researcher Giovanni B. Caputo, from the University of Urbino in Italy, apparently proved that gaze can induce altered states of consciousness. This hasn’t been corroborated by any other studies, so we’re using it here as a simple means of illustration.

Giovanni Caputo gathered 50 volunteers for his experiment on gaze. First, he formed 15 pairs of partners. The members of each pair had to sit face-to-face, at least 1 meter away from each other, and look into each other’s eyes for 10 minutes.

Another group in an adjacent room did the same exercise, but this time they didn’t have to look into a partner’s eyes, but rather at themselves in a mirror. Afterwards, both groups responded to a questionnaire that had been prepared for the study.

According to responses that Caputo obtained, 90% of the people who participated in the study had hallucinatory experiences, in both groups. They said they had seen deformed faces or monstrous figures. They also indicated that they had experienced feeling like they were outside of reality. Based on this, he concluded that gaze can induce altered states of consciousness.

With a completely different objective, the organization Amnesty International did another experiment involving gaze. It came from a statement made by psychologist Arthur Aron. He said that looking into another person’s eyes for 4 minutes creates a surprising sense of closeness.

Amnesty International did a small experiment on pairs made up of one European citizen and one refugee from another country. They simply asked them to sit in front of each other and look into each other’s eyes for 4 minutes. They were trying to prove that many prejudices can disappear when you take the time to really see the other person, however different they are from you.

Without exception, everyone who participated in the experiment felt closer to the person sitting across from them. Also without exception, they initiated warm conversations with each other and developed mutual empathy. They proved what the researchers had hoped for: it didn’t matter where they came from, which language they spoke, or what color their skin was. At the end of the day, there was a human being inside the other person, and they were able to recognize that.

The enigmatic world of gaze

Gaze has always been a source of questions and fascination for human beings. There are many myths associated with gaze. The most well-known one is that of Medusa, the mythological figure who turned everything she looked at into stone. There’s also the myth of Tiresias, the blind man who, incidentally, could see the future.

Gaze has such power that it creates meaning on its own. Every look has an intention; sometimes to recognize, other times to make invisible. When you look at someone, and when you don’t look at someone, it has an effect. Loving gazes are full of consideration and admiration. Envious looks give rise to the “evil eye.” Hateful looks kill and cut like daggers.

For the person being looked at, a person’s gaze has an influence on them. Therefore, it’s valid to say that it can modify the consciousness of the person being looked at. A gaze can be confrontational, and it can make you feel seen or ignored, exposed or disregarded. The eyes, the windows to the soul, are portals through which the human world can be entered and exited.

Eyes Are Windows to the Soul 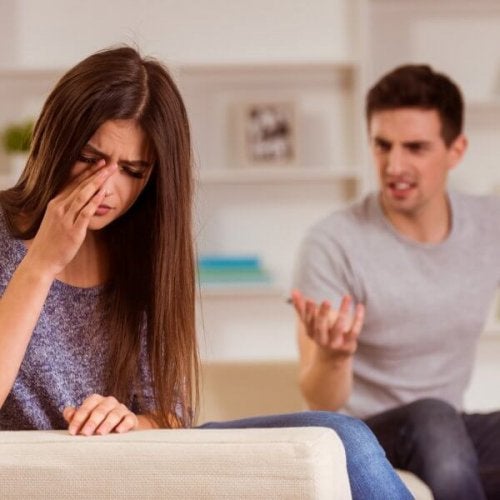 Some people are lights in our lives, while others darken our path and make it difficult to travel. In the same way, there are people who would do unimaginable things to help us and others who wouldn’t move a finger… 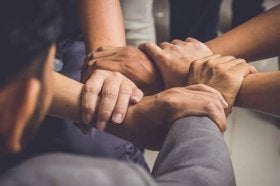 Culture
Circles of Men: The Benefits of this Practice

The circles of men make up a practice with great psychological benefits. Actually, some people brought it back from an… 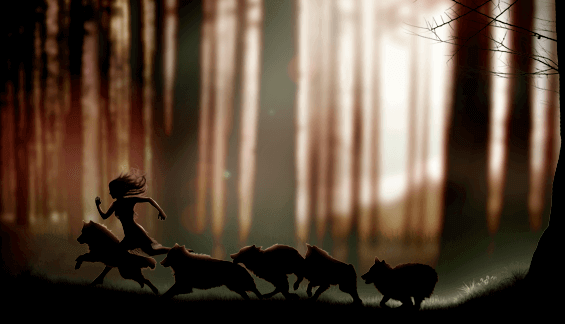 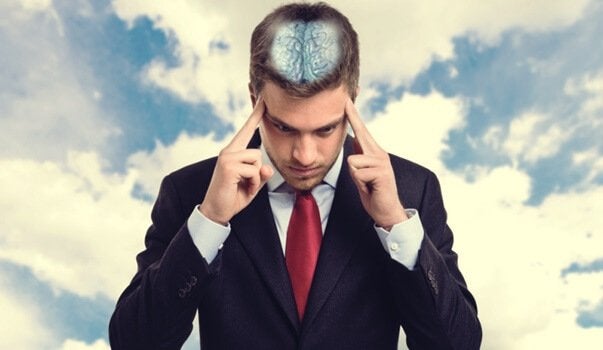 The pathologist Thomas Harvey stole Albert Einstein’s brain after his autopsy in 1955. After that, a whole story full of… 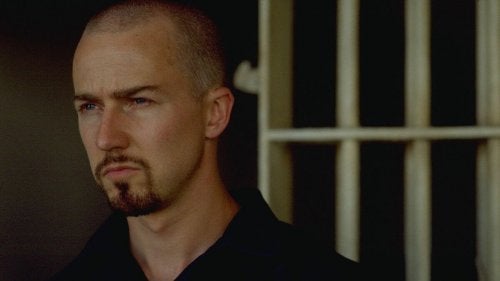 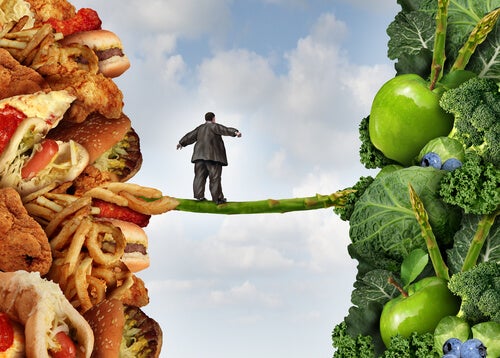 Stress is a problem in itself, however, stress can also sometimes lead to unhealthy life patterns. It becomes a vicious cycle in which you eat poorly because you are stressed out. The number of people who experience stress coupled with nutritional deficiencies and…