Biography of Jean Laplanche: From Philosophy to Psychoanalysis

Jean Laplanche created, alongside Jean-Bertrand Pontalis, the most precise and complete dictionary of psychoanalysis in history. Furthermore, he translated a good part of Freud's work into French and he's also been recognized as one of the greatest contributors in the psychoanalytic field. 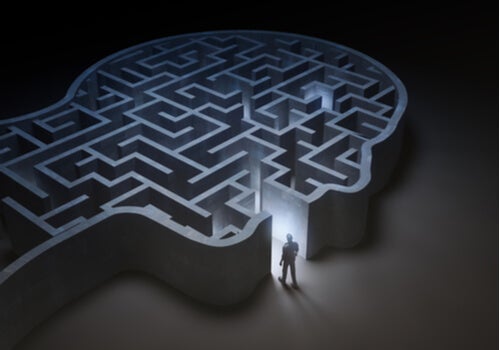 Jean Laplanche was one of the most renowned psychoanalysts of the 20th century. His name is often associated with the International Dictionary of Psychoanalysis, which he developed with the help of Jean-Bertrand Pontalis in 1967. Said dictionary became a piece of fundamental work in this field. Currently, it’s an essential reference in order to understand Freud’s work and his latest developments.

Jean Laplanche is also known for developing a series of works that stay true to the key Freudian concepts. But this didn’t keep him from further studying the main aspects of Freud’s theory, particularly the seduction theory, as well as his own work on psychosexual development.

“To say that seduction is important in the child isn’t a theory, just an assertion.”

He published one of his main works, called New Foundations for Psychoanalysis, in 1987. In it, he tried to isolate psychoanalysis from other sciences he was familiar with, by analyzing multiple interpretations from several authors. In particular, he separated psychoanalysis from biology, linguistics, and anthropology.

Jean Laplanche was born in Paris on June 21st, 1924. His father was from Burgundy and his mother from Champagne, so it wasn’t unusual for his parents to work in vineyards and wine production. He spent his childhood in a rural environment in the city of Beaune, the wine capital of Burgundy.

From an early age, he joined the Catholic Action group, which was a leftist organization whose main goal was social justice. Then, in 1943, during World War II, he was part of the French Resistance and went from place to place carrying secret messages.

By the end of the war, Laplanche co-founded a group called Socialisme ou Barbarie, which means Socialism or Barbarism, with Cornelius Castoriadis and Claude Lefort. They started developing a secret journal under that same name, where they wrote radical criticism about Stalin and the totalitarian stands of the leftist movement. Actually, he never stopped being a political militant and people often remember him due to his active participation in the May 1968 events in France.

During the ’40s, Jean Laplanche studied at the École Normale Supérieure, in Paris, France. This was one of the most prestigious schools in the field of philosophy. One of his classmates was Michel Foucault, and Laplanche, similar to Gaston Bachelard, Jean Hyppolite, and Maurice Merleau-Ponty, was an excellent student.

He obtained his degree in Philosophy in 1950. After that, he contacted Rudolph Lowenstein, who introduced him to the world of psychoanalysis. Then, he managed to finish his studies at Harvard University. During this time, his interest in psychoanalysis only increased, to the point where he asked Jacques Lacan for psychoanalytic treatment once he returned to Europe. After some time, Lacan encouraged him to study medicine and Laplanche listened to his suggestion.

Later on, he worked in some psychiatric hospitals in Paris as an intern, an experience that helpedhim write a thesis for his medical degree in 1959, titled “Holderlin and the question of the father”. He also joined the International Psychoanalytical Association. In 1961, he started to work as a professor at the Sorbonne.

Jean Laplanche worked with Jacques Lacan on his return to Freudian thinking. However, in 1964, he permanently left the Lacanian model behind. To his judgment, he and Lacan started to return to Freud but ended up building a Lacanian-only path. With the contribution of other psychoanalysts that followed his stand, he founded the Association Psychanalytique de France.

Later, he became the director of the Center for Psychoanalytic and Psychopathologic Research, at the University of Paris VII.

His interest in psychoanalysis remained intact, which encouraged him to stay true to Freud’s concepts. However, Laplanche never stopped being critical about those concepts. In fact, he believed that Freud’s focus was excessively biological.

After some time away from Lacan and Freud, Laplanche proposed his Seduction Theory and a different approach to the psychoanalytical process. Between 1970 and 1994, he also carried out seminars which have been published in a series of works called Problématiques, and translated into several languages. Jean Laplanche also visited Latin America on three occasions, and he delivered his most important teachings to the psychoanalysts of that region.

In the end, this disciplined man, who had a great sense of humor, passed away in 2012 in the same town he spent his childhood in. Curiously enough, he died on May 6th, the day Freud was born. 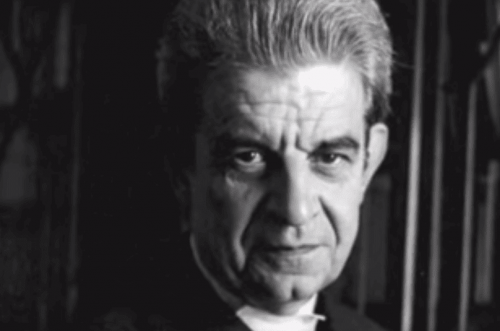 Jacques Lacan and the Structure of the Unconscious
Jacques Marie Emile Lacan was an important figure in the Parisian intellectual community for a good part of the 20th century. Read more »
Interesting Articles 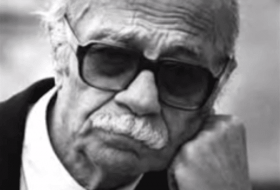 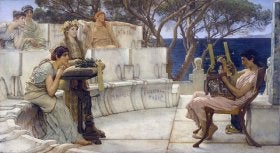 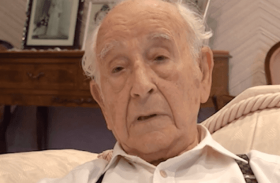 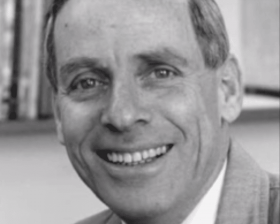 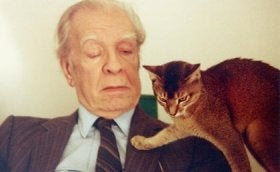