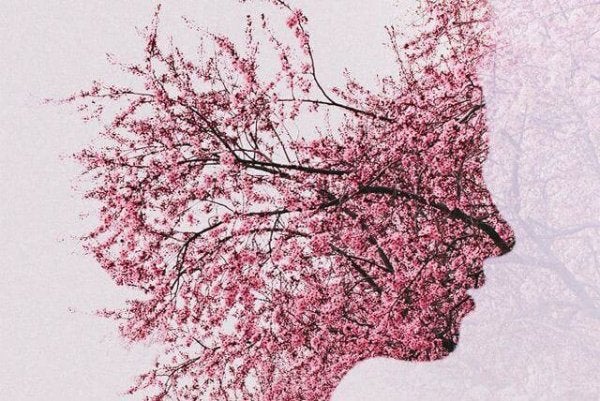 Suffering from Alzheimer’s or knowing someone close to you who has it, can be one of the most difficult situations to cope with in life. There are currently 47.5 million people worldwide suffering from some form of dementia; and of them, between 60% and 70% of cases are from Alzheimer’s disease, according to figures from the World Health Organization.

It is a disease that is very difficult to accept and cope with. People affected by Alzheimer’s disease suffer a progressive deterioration, including abrupt changes in their behavior and an increased dependence.

“We are our memory, we are that chimerical museum of changing shapes, that heap of broken mirrors.”

The situation is very painful for those who suffer from this form of dementia because it causes them to go through periods of increasing confusion and deep depression. For those around them, the disease can be devastating, especially for the helplessness they experience and the exhaustion that results from tending to the person affected.

At the present moment, Alzheimer’s has no official cure. Usually, the diagnosis is made about 5 or 6 years after the first symptoms have appeared. Thereafter it’s typically expected that the patient will suffer serious deterioration, which will eventually lead to death.

On average, a person suffering from Alzheimer’s has a life expectancy of between 7 and 20 years after the diagnosis. The disease basically goes through three phases: the first one includes problems with short-term memory, disorientation, reduced motor skills and some changes in behavior that may go unnoticed.

In the second phase, the memory and behavioral impairment becomes more evident. The person may begin to stop recognizing people in their family and have very aggressive reactions to others without any apparent cause.

In the last phase, the person becomes less functional. They may forget how to use language and reach total dependence to perform even the simplest daily activities such as eating or using the toilet.

The family of an Alzheimer’s patient must face very complex moments and supremely difficult decisions. The first difficulty is in the diagnosis itself as it is a disease that manifests differently in each person. While some show typical symptoms, others do not.

Alzheimer’s disease is easily confused with major depression, with anxiety disorders and even the aging process. In fact, Alzheimer’s diagnoses can only made 100% confirmed after death, with careful observation of the brain during the autopsy. In life you can only make a diagnosis of probability.

Likewise, the family must adapt their lives to the situation of the patient. At some point you must decide whether to maintain home care, or refer the patient to a specialized center. This certainly implies a very difficult decision with different emotions and feelings.

Yes, there is hope

Alzheimer’s can be addressed so that the affects on the family aren’t too severe and that the patient retains a significant amount of their quality of life. So far, the disease cannot be cured, but it can be slowed down.

It is known that stress increases the severity of symptoms in Alzheimer’s. It is therefore important to take steps to reduce anguish in all ways possible.

A good idea is to establish routines for the patient and make the home a safe space. Fixed routines help reduce stress and help the patient reduce their disorientation. Routines simplify everyday life for both the patient and their family.

If possible, it is wise to hire an outside person to contribute to caring for the sick person. This applies especially with things such as bathing, dressing, feeding and taking medication in order and at the right time.

If this is not possible, it is advisable to distribute the care of the sick among the various family members. If this is not feasible, the caregiver must seriously consider the option of taking the patient to a specialized center.

The good news is that there are scientists around the world trying to find a cure for Alzheimer’s. In Australia, for example, they have discovered a treatment that helps restore memory. The results so far are very encouraging.

The American Academy of Neurology has also made great progress in that regard. With the drug ORM-12741, they too have found encouraging results in memory recovery.

Meanwhile, the neurologist Rodolfo Llinás, director of NASA’s “Neurolab” program and recognized worldwide for his research on the brain, claims to have found the cure for Alzheimer’s. Although some question his findings, the truth is that this professor of neuroscience at New York University noted in his publications that in less than ten years the cure for Alzheimer’s will be available to everyone.

Six Ideas To Train Your Brain and Prevent Memory Loss

Memory loss is not an inevitable part of the aging process. Preventing a significant deterioration from occurring is in our hands… See more » 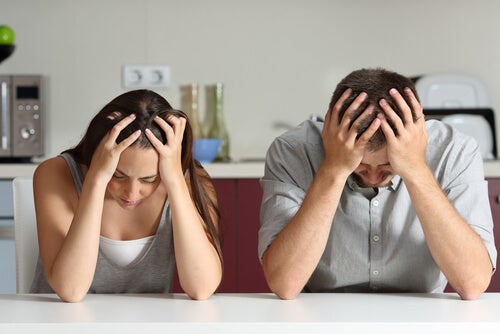 “Behind every beautiful thing, there’s been some kind of pain.” So says Bob Dylan, the famous singer, whose songs all… 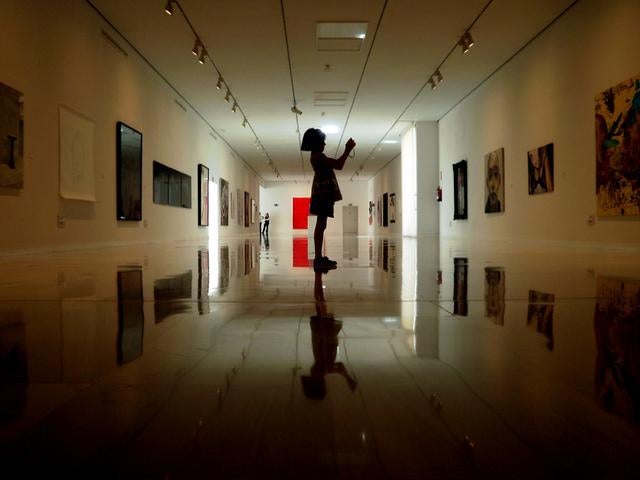 Human memory is not like that of a computer. It is not a simple warehouse where data is stored and consulted at a later time when needed. The human brain is not only intellect which is why memories are not stored as… 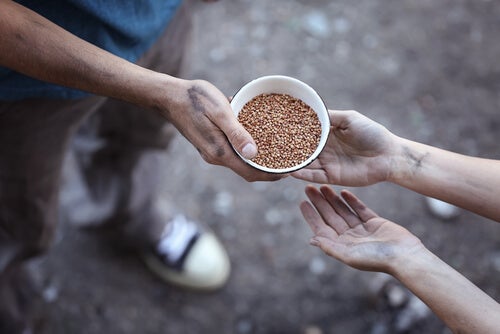 Psychology
Change is Born from your Example, not your Opinion

The principle of education is to lead by example. In fact, we are all someone’s model of reference – a… 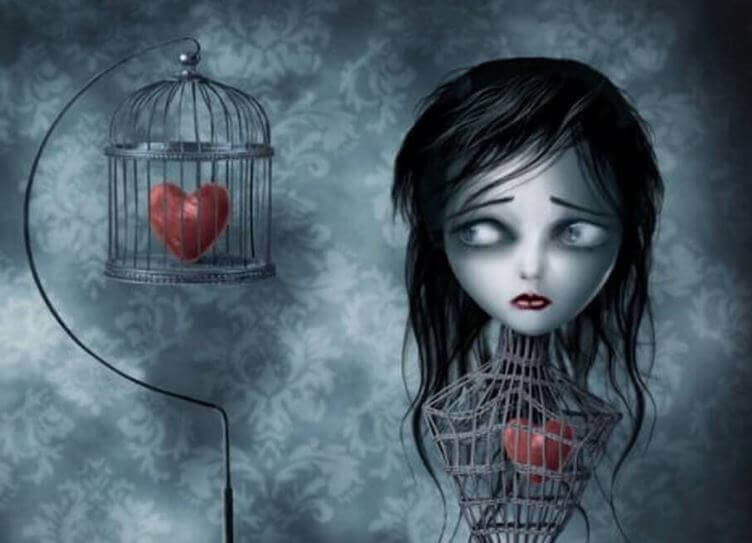 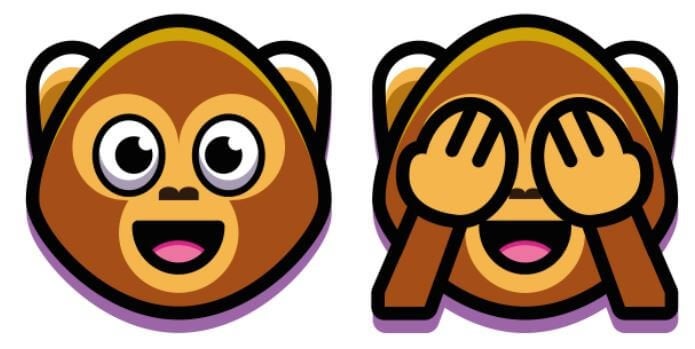 Psychology
How Does the Brain Process Emojis?

The way we communicate is changing at a dizzying rate. In fact, it feels like a car being pulled by the technology train, which has gone from useful to necessary to tyrannical in some cases. We’ve turned to writing to talk… 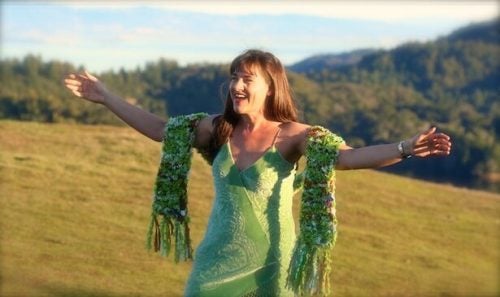 Self-healing is not a new thing. Since the dawn of time, people have talked about self-healing, or our body’s ability to…