The Strangest Phenomena of Our Memory 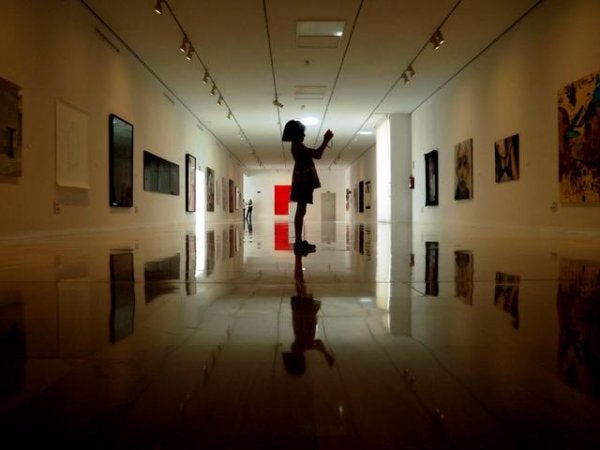 Human memory is not like that of a computer. It is not a simple warehouse where data is stored and consulted at a later time when needed. The human brain is not only intellect which is why memories are not stored as objective, unalterable data. On the contrary, memories include imagination, emotions, and the organization of information. In short, the memory is also creative.

In humans, we cannot even speak of one form of memory. There are several and each has its own characteristics. There is semantic memory, which preserves language, and episodic memory, that records events and situations. There is also short, medium and long term memory.

In all forms of memory, emotions exert a strong influence. Those things that were gratifying are much better remembered than frustrating or traumatic situations. We remember and forget depending on how we feel and what we need to live and survive.

This function can be altered. There are several disorders related to memory worth knowing about. The most common are amnesia and hypermnesia.

It is defined as a partial or complete inability to remember something. It also stores the functions of remembering and retaining information. In very severe cases, amnesia can cause absolutely all the memories, or almost all, to be forgotten. In mild cases just a few facts or some experience of the past is forgotten.

It refers to a type of partial amnesia that erases learned episodes in specific periods from the memory. It may be minutes, hours, or days. It is what is popularly called a “blackout” and is generated by various causes. There may have been a physical or emotional shock or trauma that caused it. It can also arise from abuse of alcohol or other psychoactive drugs.

It is a form of amnesia in which the names of objects or people are forgotten. The person suffering from it knows the characteristics of an object and can define them, but does not know how to name the object.

The same happens if someone forgets a person’s name: he knows who he is and everything related to the person, but is unable to remember his name. If he is presented the wrong name there will be a subjective certainly that a mistake was made. Still, he will not remember the noun that it really corresponds to.

It occurs when there are strong emotional or affective factors that influence memory. It is typical for people who forget everything that is crucial right before an exam. Such is the anxiety that affects memory functions and causes a mental block.

It is an abnormal increase in the ability to remember. Unlike amnesia, it seems as if all information is fully available. Generally it is a state that occurs in people with epilepsy or who have a near death experience.

Memory is another one of those fascinating realities that remind us of the human brain’s infinite horizon.

Pravinee Hurbungs once said "Making one person smile can change the world; maybe not the whole world, but their world".…