Home » Wellness » How to Alleviate the Effects of Guilt

How to Alleviate the Effects of Guilt 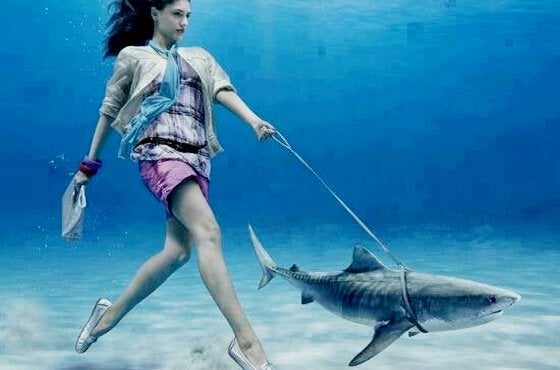 We live in a cultural environment which attempts to impose certain behavioral norms. We are told that there are rewards and punishments for our actions. And when we make a mistake or do something which opposes the rules of “accepted conduct”, a feeling of guilt emerges. This can also be applied to when we simply stop doing something “expected”. That’s where all our problems start: guilt.

We can find these types of rules any and everywhere. Within the family, at work, in school, in our everyday lives. At all times, our decisions go through a type of code of conduct in order to differentiate right from wrong. A moral compass which accompanies us as we become social beings.

“I am not guilty of the fact that life feeds off of virtue and sin, off of the beautiful and the ugly.”
-Benito Pérez Galdós-

At times, things seem to go even further. For example, in some religions such as Catholicism, believers are born with a debt called “the original sin”. This sin can only be erased through the sacrament of baptism. They declare us guilty even before we enter this world. Yet, we don’t even know what the reason is behind this verdict.

The ideal thing would be for us to not let ourselves be paralyzed by this fear. It is good to recognize our mistakes, reflect upon them, and learn. But it’s not healthy to carry this guilt for the rest of your life. No one would be able to grow as a person and reach their goals that way. There is something dangerous about a feeling of guilt which is so strong it ends up governing our whole lives.

Don’t judge yourself so harshly, don’t allow others to be your executioners

We are always paying attention to social acceptance. Many times, we’re not capable of taking a single step forward without thinking about what others will think. And our existence, instead of being a treasure, is transformed into a place that is cold and hopeless. We isolate ourselves, and we don’t have the guts to give any sort of opinion. Ultimately, we do everything within our power to turn invisible.

The situation gets complicated when we let someone down, or ourselves. Regardless of who is right, the first thing that we’re obliged to do is assume the guilt. This leads us to judge ourselves in a sometimes cruel and merciless way. Thus, the trust we have in ourselves and our self-esteem receive quite a brutal blow.

It could also happen that others take it upon themselves to tell us that our behavior isn’t appropriate. They place upon us an unjust, arbitrary and disproportionate sanction. Inevitably, we are the only ones who will end up hurt. Instead, keep in mind that we deserve the respect that we give others. That’s one of the basic guarantees for coexistence.

Nobody has the right to deny you a second chance. Accepting your errors is a noble act which will enrich you spiritually. We are all on an equal footing. In order for guilt to not become an obstacle in your life, you must forgive yourself. Also, you must know how to forgive and understand that your peers don’t have any power over you.

Many people confuse the phrase “he who forgets his history is doomed to repeat it”. This phrase is attributed to the Spanish poet Jorge Agustin Nicolas Ruiz. They find within it a motive to remain in the past. Yes, it is necessary to remember history in order to not commit the same mistakes. Nevertheless, nobody can grow while dragging the weight of the things in their life which could have been but never happened.

Maybe one of the most frequent mistakes we make is to remain anchored to the past. We behave the same as an inmate with a life sentence. This is as far as we go, and nothing and no one can get us out of that physical and spiritual paralysis. Further down the road, that guilt will dominate each one of our actions until we become people characterized by frustration.

We are an ongoing construction in space and time. Our life is very short in comparison to the distances of the universe. Here, we measure the passage of time is seconds, minutes and hours. Then, in days and nights. And we end up with cycles of weeks, months and years. The Earth is nothing more than a pale blue dot in an infinity of time, as Carl Sagan described.

If we look at the past in a constructive way, the feeling of guilt will disappear. We will manage to get out of that rut. It is the only way to mature. If, on the contrary, we allow the past to back us into a corner and impose itself upon our present, we won’t be able to move forward. We are the architects of our own destiny, because the future is in our hands. 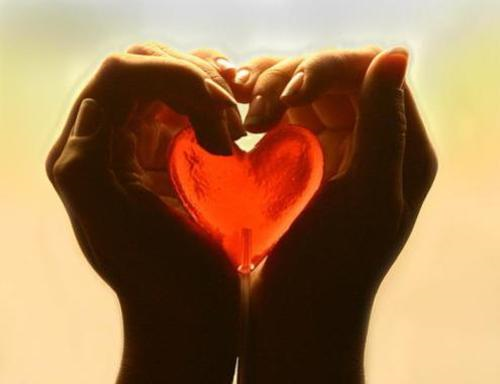 Wellness
Love Is Not a Power Struggle, But an Effort in Understanding

Love is not just caring, it is above all understanding. This understanding implies communication, and this is what is lacking in… 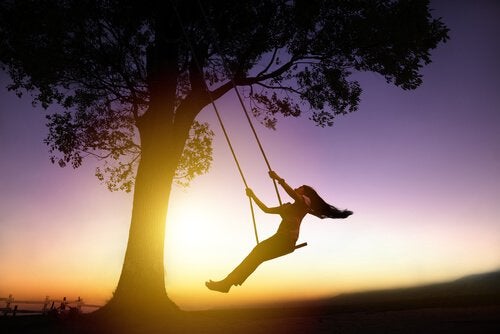 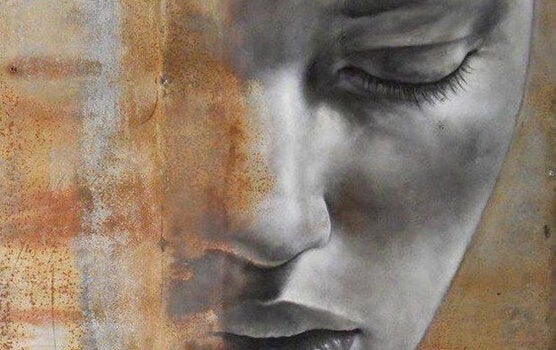 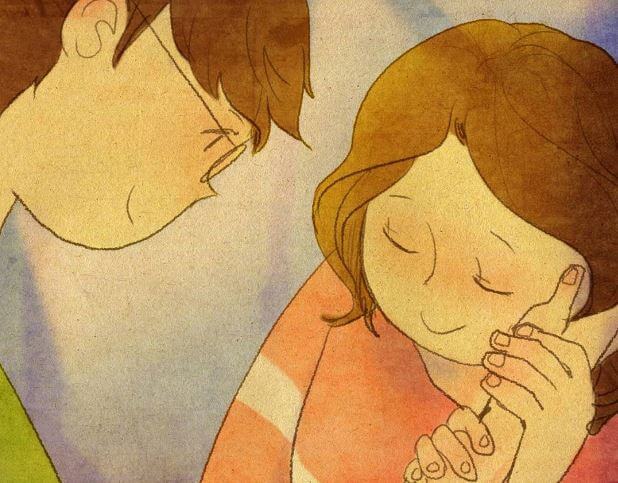 Wellness
Love the Little Details in Every Ordinary Day

When was the last time you thought about the little details of each day? Not important events, like anniversaries, birthdays, or celebrations,… 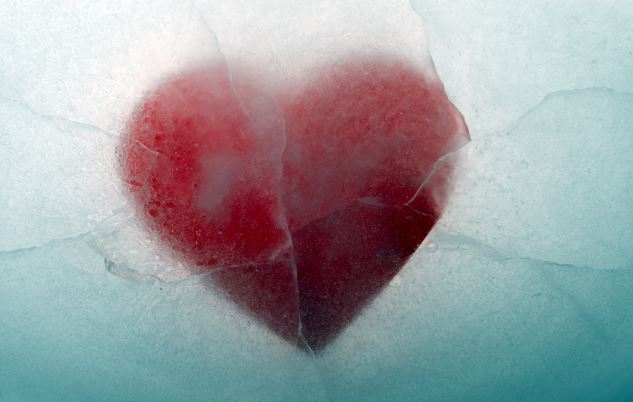 Wellness
Why Do We Fall Out of Love?

We all know what love is like, the phases we go through, and what we need to do to keep it alive….but, what happens when we fall out of love? People fall in love, but they also fall out of… 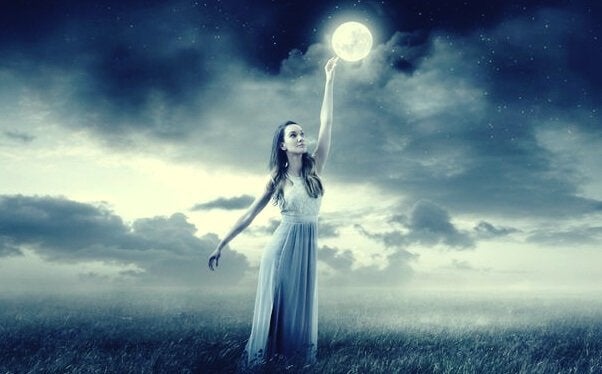 Humans have been talking about the influence of the moon on emotions since the dawn of time. It came up all…