Words: The Best Aphrodisiac for Women 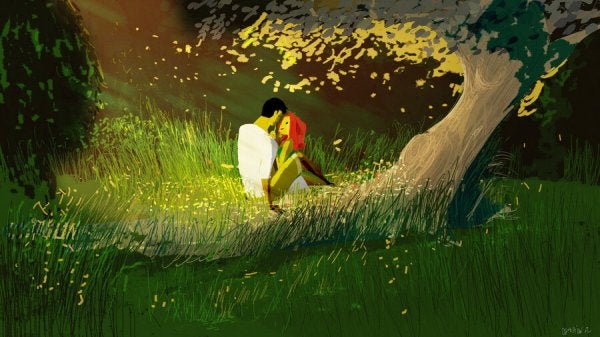 Seduce me with words, with phrases whispered in my ear as you hug me. Talk to me as you look into the deepest part of my being. Write to me when you think about me and let me know that I’m present in your life through your words. All you need to know is one single secret: words are the best aphrodisiac for women.

But not just any words will count, not just any hug or any kiss. I need to feel your sincerity, that your actions back up your words, that you feel a real interest in me. Because, otherwise, your words will be empty and they won’t produce any magic.

“The most seductive thing about a woman are her eyes when I look at her, and her intelligence when I get to know her.”
-Antonio Gómez Rufo-

How to use words as an aphrodisiac for women

Communication is always very important, but when two people are getting to know each other it’s even more important. Woman, in general, we notice everything. How we’re being looked at, how men talk to us, what they say, their gestures, the way they move and dress. That doesn’t mean that we draw quick conclusions, but simply that we have an interest in getting to know the person in front of us.

One of the most important aspects, and one with which we’re most often seduced, is words.  When used skillfully, with attention and respect, they can be a powerful aphrodisiac for women. But, how should words be used to seduce us?

Words that come from the heart, that are sincere, that aren’t a prepared speech, they can captivate our heart. It’s not about thinking of lovely phrases and just saying them. It’s about feeling what that marvelous woman you have before you inspires within you, and expressing yourself with the utmost naturalness and respect.

Too many compliments or being too flattering isn’t nice. It can even be uncomfortable. It’s important to find the balance between what’s too much and what’s perfect, but it’s just a matter of being attentive, of seeing my reactions. My eyes will tell you how to know the difference.

We women like to be talked to, but we’re also seduced when we’re looked at, when we’re listened to, when someone is interested in what we have to say. A word accompanied by a glance suggests many things. But that glance should be sincere and natural, because what we like the most is that a man is himself.

As mutual trust builds, a caress accompanied by words is a perfect mix, as long as it’s done delicately, with respect, with feeling. Never with overconfidence, arrogance, or accompanied by a sneer.

Speak with a sense of humor

A few words said with a sense of humor, with irony, a spark, they can be very seductive. We don’t all have the same sense of humor. Therefore, you have to be careful when you don’t know the person in front of you. You should joke with respect and intelligence.

We all like to laugh and there are always people that we find specially funny, but it’s complicated for two senses of humor to fit together. It takes some time to get to know each other, to get accustomed to what the person likes and doesn’t like.

“Love arrives without being beckoned. It keeps us lost in confusion and vanishes like mist when we try to keep it.”
-Isabel Allende-

An excess of words doesn’t work, it doesn’t seduce. It becomes monotonous. Speaking too much and not letting the other person talk can be uncomfortable for that person, who won’t be able to express what they think or feel. A conversation between two should leave space for words from both people, for silences and for two glances that may cross and find each other.

An aphrodisiac for women that doesn’t work

If words aren’t sincere, if they’re not accompanied by actions, they’ll be empty. There won’t be a coherence between what’s said and done. And all those words that have being said with motives and feelings will fly, vanish, end up in nothing.

Women are especially sensitive. That lack of coherence between words and feelings can be harmful. It makes us think that the feelings those words hide are not true.

“For women, the best aphrodisiac is words. The G spot can be found in the ears. He who seeks it further down is wasting his time.”
-Isabel Allende- 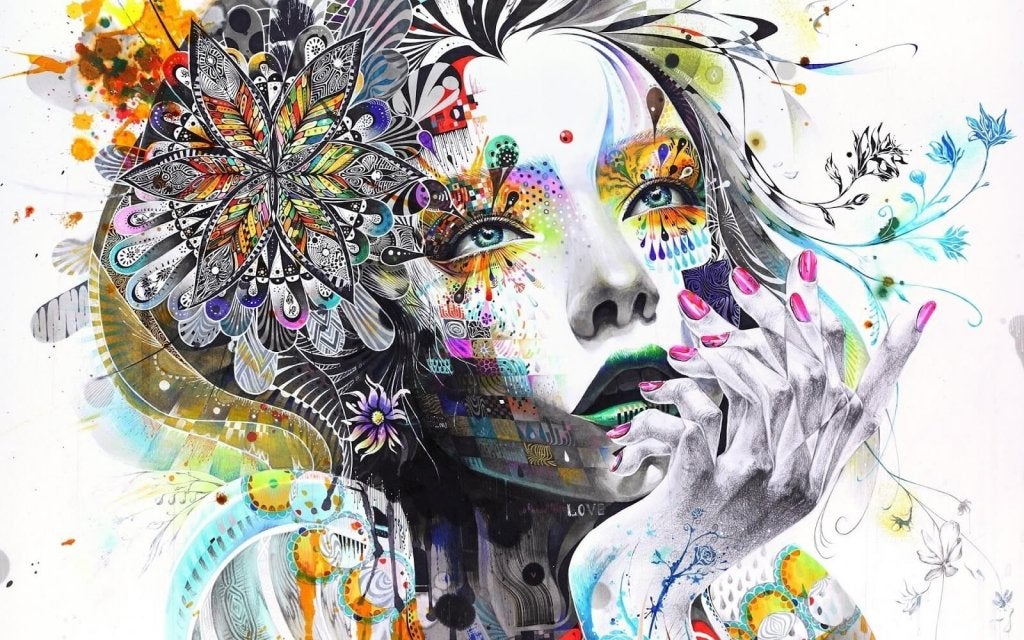 Understanding the complexity of life can be an especially fruitful journey towards psychological well-being. Embracing pain and negative emotions in general, and viewing them as a fundamental part of our existence, is an inherent characteristic of creativity. In the last few… 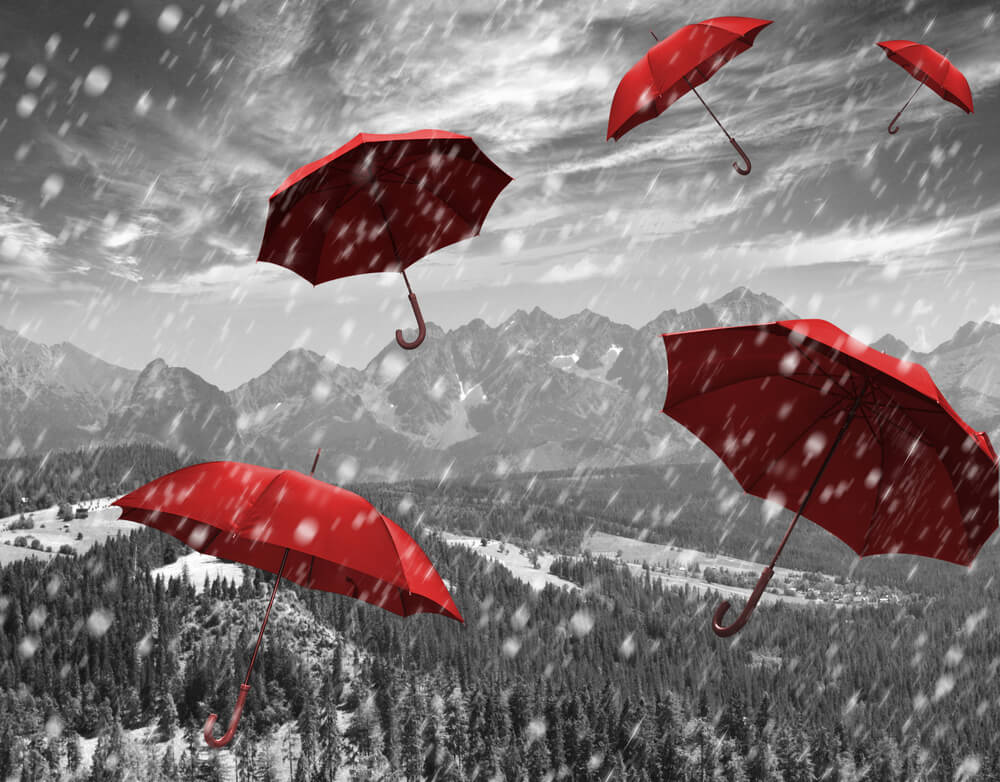 Wellness
Dealing with the Problems We Cannot Solve

By definition, a problem is a situation or issue that is waiting for a solution. Therefore, since we know that all problems have a solution, all we have to do is find it. This may not be easy, however, we know that it… 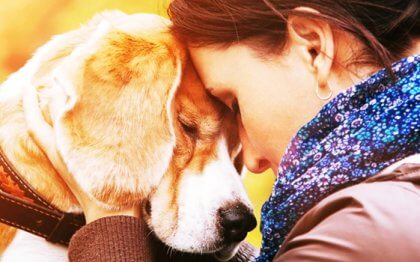 Wellness
Why We Come to Love an Animal so Much

Famous psychiatrist Sigmund Freud said that we come to love an animal so much due to the fact that its love is unconditional. The relationships we have with animals exist in a realm that’s very far away from the unbearable conflicts of society.… 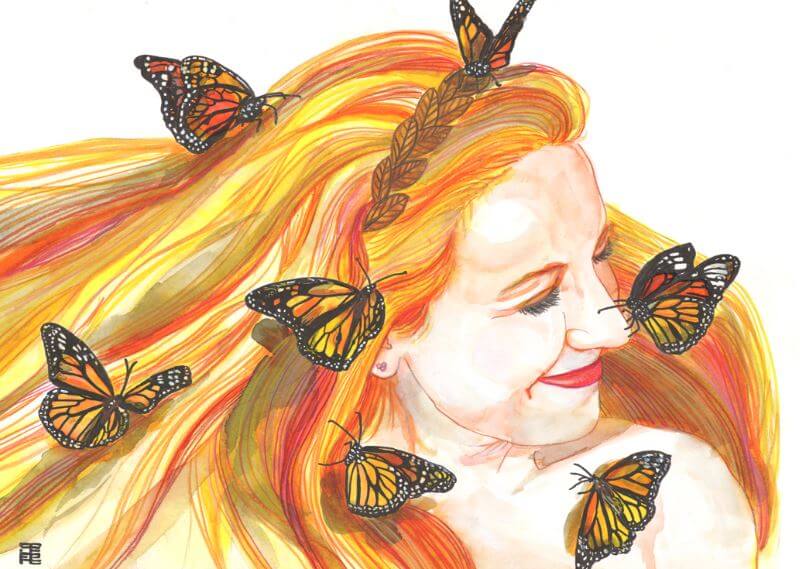 Wellness
May Our Wrinkles Be from Laughter

They say that wrinkles remind us of our smiles. Therefore, each fold of our skin is a reflection of an unexpected happiness that we probably don’t even remember, but that brightened our lives in the most difficult moments. There are wrinkles that… 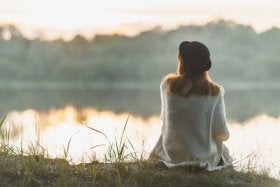 Personal Development
The Habit Web – Are You Losing Opportunities?

The habit web is a trap. What this means is that habits have very subtle threads that give you support at first, but then trap you and start limiting your movements. Of course, over time, you learned to balance the… 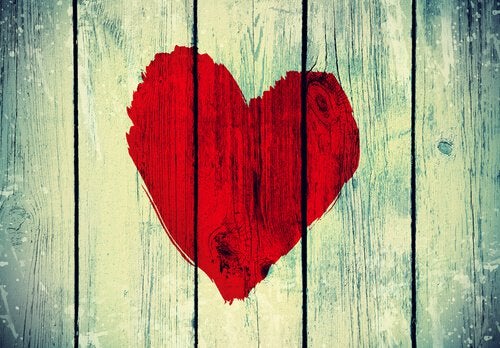 Love is the most powerful feeling known to man. It is capable of changing people, much more so than the power of hierarchy, or the ability to convince people with words. The highest walls that man has ever created, beyond just the physical ones,…