Willpower and Self Control Can Change Your Life

Have you ever wondered what's the secret to willpower and self-control? Continue reading to discover some strategies you can implement to your advantage! 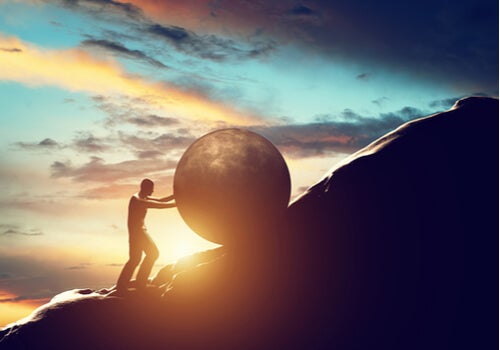 Developing your willpower and self-control can change many areas of your life. Adopting and sticking to a healthy diet, reading more books, exercising, and even working toward a long-term goal, for instance. In fact, their benefits seem to extend throughout life.
Along the same lines, Terrie Moffit from Duke University and a group of colleagues studied self-control in a group of 1000 individuals. The researchers followed them up from the moment of birth to the age of 32. It was part of a long-term health study in Dunedin, New Zealand. Along with his colleagues, Moffitt discovered that individuals with well-developed self-control during childhood became healthier adults, both physically and mentally.
With these results, it’s evident that willpower and self-control are crucial to a good life. Recent studies suggest that there are ways to strengthen willpower and self-control. All you have to do is put them into practice.

“A journey of a thousand miles begins with a single step.”
-Lao Tzu- 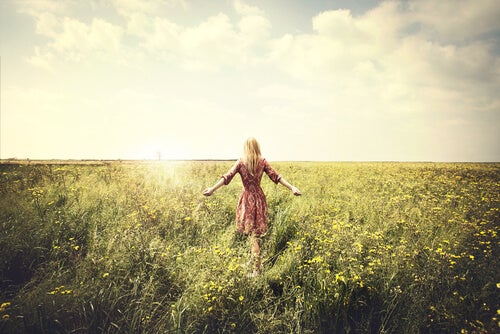 Facts about willpower and self-control

Researchers who study self-control often describe it as a muscle. This is because it gets tired from all of the heavy lifting. However, they also say that there’s another side to the muscle analogy. For instance, even though your muscles may be sore for a bit after exercising, they’re also stronger in the long term.

Australian scientists Megan Oaten and Ken Cheng of Macquarie University in Sydney assigned a group of volunteers to an exercise program (or to another activity that required willpower) for two months.
Participants who performed better on self-control tests reported they smoked and drank less. Also, they ate healthier, controlled their spending, and even improved their study habits.
Consistently applying willpower in physical exercise apparently generalized and strengthened every participant in other important areas.

Over 40 years ago, Columbia University psychologist Walter Mischel explored children’s self-control. He did so with a simple but effective test. They left some yummy candy in front of the study participants. They were children, in this case.
Before leaving them alone with it, the researcher announced they would step outside for a moment, and that, if the child could endure not touching the candy during their absence, they would give them a second one upon their return. They wouldn’t get a second candy otherwise. This is a classic experiment. In fact, it’s been replicated many times. The researchers mainly analyze the influence of various variables.
Overall, children who couldn’t resist eating the candy were also less successful in self-control tests as adults. An individual’s sensitivity to immediate stimuli seems to continue throughout a person’s life.

Eating frequently to maintain blood sugar levels in the brain can also help recharge your reserves of willpower. Don’t let the word “sugar” fool you, though.
According to nutritionists, healthy foods that contain no refined sugars are better than processed ones. They can, in fact, balance your sugar levels.

Goals are better attained one at a time

The findings of the “Willpower exhaustion” studies also suggest that New Year’s resolutions lists aren’t such a good idea. At least if you really want to accomplish everything you write on them. Exhaustion in one area of your life can reduce your willpower in other areas. Thus, it makes more sense to pursue one goal at a time.
If you think about it, it makes a lot of sense. In fact, according to Baumeister, exercising willpower to maintain certain behaviors is no longer necessary once you acquire the first good habit. Over time, healthy habits become the norm and continuing them requires little effort. 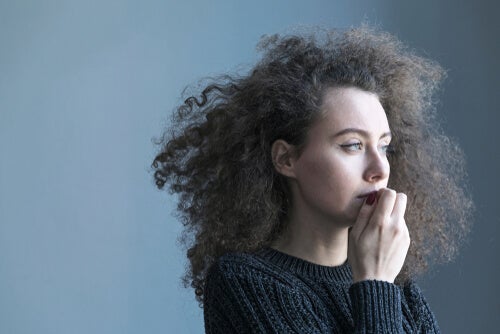 This is an effective strategy to maintain self-control. In the aforementioned candy study by Walter Mischel, children who focused their attention on the candy either gave up earlier or resisted less. Those who closed their eyes, looked the other way, or distracted themselves somehow could resist the urge to eat it.

Another useful strategy to improve your self-control is the “intent to implement” technique. For example, someone trying to keep their alcohol consumption at bay may decide beforehand to request mineral water every time someone offers them a drink.

Mark Muraven found that individuals whose willpower had been depleted could still exercise self-control in certain tasks, mainly when someone promised some sort of reimbursement for their efforts. Either monetary or the mere satisfaction of helping another person.

High motivation, he concludes, can help overcome weakened willpower, at least to some degree.

Researchers found that the prefrontal cortex (a region that controls executive functions, such as decision-making) shows greater activity in people with greater self-control. Likewise, the ventral striatum (a region believed to manage the processes of desire and reward) shows an increase in activity in those with less self-control.

Finally, there are many questions yet to answer regarding the nature of self-control. However, it seems that with clear goals, self-vigilance, and a little practice, you can train your willpower and remain strong when it comes to resisting certain urges and follow those paths that have fewer demands and impositions. 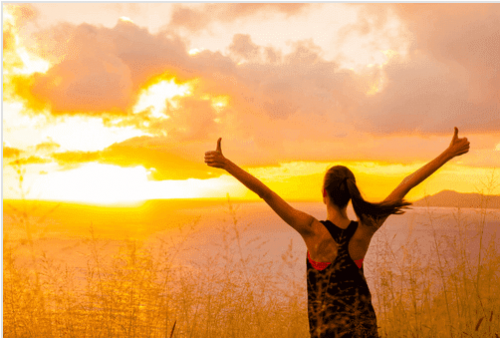 Five Tips to Help You Develop Willpower
Willpower is very important. If you're looking to develop willpower, read this article! We share some great tips that can help you boost it. Read more »
Interesting Articles 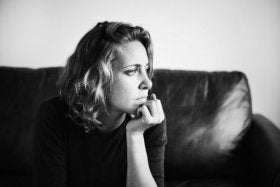 Personal Development
Dear Me, I’m Sorry I Hurt You

Dear Me, I’m sorry I hurt you. Now that you’re in front of the mirror, and I’m brave enough to look at you, I want you to listen to me. I need to tell you many things, I need to… 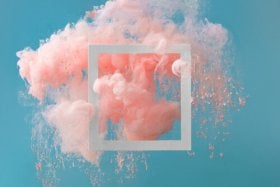 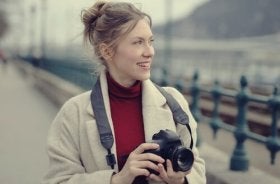 Personal Development
There’s a Time for Everything, Except for Giving Up

There are many paths you can choose; some short, others long. There’ll be obstacles, regardless of whether a given path… 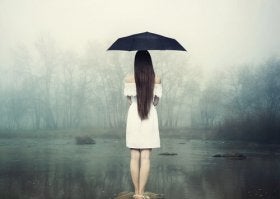 In some way, human beings will always be dependent on something or someone. That’s just the way things are. Now,… 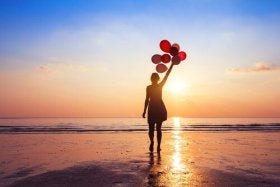