What Happens to Your Brain Before You Die

In 2018, scientists began to understand what happens to our brains when we die. Read on to learn more! 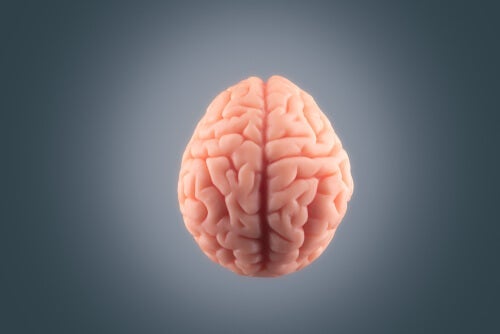 One of humanity’s greatest mysteries is what happens to the brain before you die. Scientists the world over have looked for the answer to this question, but no one has managed to come up with a clear answer.

In 2018, scientists at Charite Berlin, an academic hospital in Germany, and the University of Cincinnati in Ohio, United States tried to answer the age-old question. Their goal was to figure out what happened to the brain when its energy depleted and it stopped receiving blood.

To do that, they used electrodes to decode the brain activity of patients who had suffered a catastrophic brain injury such as a stroke. This information helped shed light on the consequences of strokes and also provided crucial insight into the neurobiology of death.

The neurobiology of death

The brain is the organ in the body that’s the most vulnerable to hypoxia and ischemia. Hypoxia is when an organ doesn’t receive enough oxygen in the blood. Ischemia, on the other hand, is the suspension or reduction of blood circulation to a particular area. Lack of oxygen causes cellular damage.

The cells that are most vulnerable to hypoxia and ischemia are:

An interruption of blood circulation to the brain causes irreversible damage to these neurons in less than ten minutes. This could happen after a cardiorespiratory arrest, for example.

What happens to the brain before you die?

Until the study conducted by Jens Dreier, scientists could only base their hypotheses on information from EEGs (electroencephalograms), such as:

During this study, the researchers analyzed what happened to patients’ physiopathology during the sudden hypoxia/ischemia that occurred when they removed patients’ life support.

While in the ICU, the patients who participated in the study were neuromonitored with intracranial electrodes. They had suffered either a:

Scientists carried out the neuromonitoring during the patients’ death. All of the patients who participated in the study had a Do Not Resuscitate (DNR) order.

In patients with severe brain injuries, the experiment showed that the long periods of electrical silence in the cortex are often induced by extended neuronal depolarization.

This triggers a pattern of dissemination in which the extended depolarization can invade the tissue. It seems like this depolarization is only evident with neuromonitoring that uses neuroimaging. Researchers were able to conclude that the human brain responds to severe brain ischemia with a concrete pathological pattern. Certain types of neurons attempt to keep the brain from dying by creating an electrical imbalance.

When the brain stops receiving the oxygenated blood, the neurons try to gather up the resources that they have left. A non-disperse depression occurs, followed by the spreading depolarization, also known as a “brain tsunami”.

So, what happens to your brain before you die? In summary, spreading depolarization marks the beginning of toxic changes in the cells that lead to death. However, depolarization alone isn’t a sign of certain death because it can be reversed. There’s still a lot to research about this subject, which is why further studies are needed.

Brain
Seven Situations that Change Your Brain, For Better or Worse