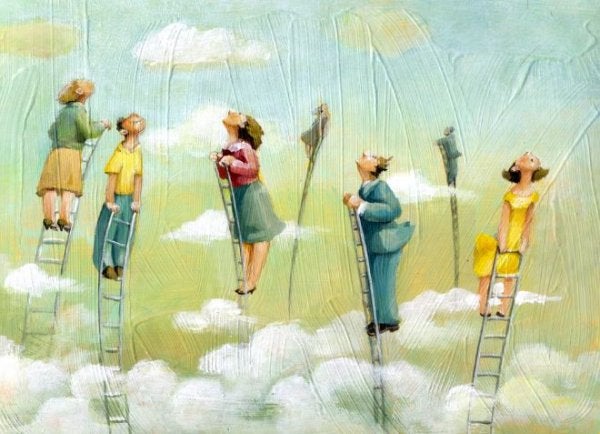 I like people with the ability to assume the consequences of their actions, people who risk the certain for the uncertain to go after a dream; who can escape sound advice by leaving the solutions in the hands of God our Father.

I like people that are fair to other people and to themselves; people who thank the new day, the good things that exist in their life, who live every hour cheerfully doing their best, grateful to be alive, able to give smiles, offer their hands and help generously without expecting anything in return.

I like sincere and honest people, capable of opposing anyone’s decisions with reasonable arguments. I like faithful and persistent people who do not give up when it comes to reaching goals and ideas.

I like people with judgment who are not ashamed to admit they were wrong or do not know something. People who, by accepting their mistakes, genuinely make an effort to not make them again. People who fight against adversity. I like people who look for solutions.

I like people who are able to understand that the biggest human mistake is trying to take from their minds what does not come from the heart.

To people like that, I promise anything for the rest of my life, because by having them with me, I am well rewarded.“

It is these kinds of people who steal my smiles, who are pure energy. Since we all have both defects and virtues, we just need to maintain a good balance. 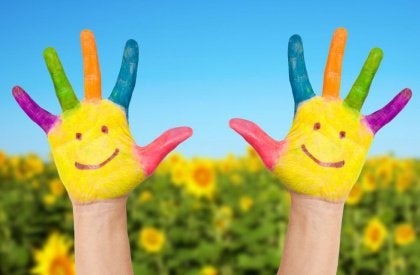 I like how people are; it’s pretty simple really, we usually only complicate life by setting expectations that lead to disappointment. We are the true creators of disappointment.

Often we tend to assume that others will take advantage of us and are going to hurt or deceive us. A simple gesture or a slight look is all it takes for our mind to create a world of terrible ideas which probably do not coincide with reality.

But generally, people are good and we do not differ so much from each other. You do not need to have a clinical eye to understand this, but rather it is enough to be open to valuing our relationships without ruining them. We make mistakes and we are full of flaws, but they are not what define us, however, it is our perception that makes them stand out.

Benedetti already said that the many people worth surrounding oneself with are those who let us breathe, do not smother us and are not toxic. I like people as much as I like to laugh. There is nothing wrong with engaging with happiness, which is the greatest thing that we are granted.

In short, I like people who say what they think, but I like people that do what they say and think about what they do even more. I value authenticity, because the act of joining the verbs “say” and “do” is the most wonderful coincidence. 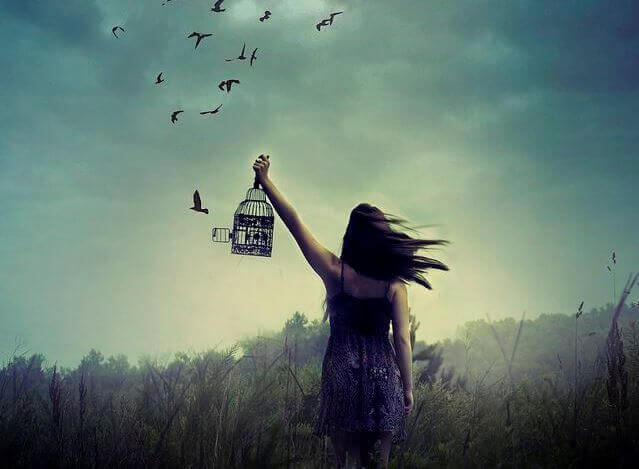 Wellness
43 Questions That Will Free Your Mind

Currently, one of our main barriers is stress. Much of it has to do with work, and the emotional strain of overcoming it or avoiding it. It’s true we suffer from stress when we have too much to get done, but we can… 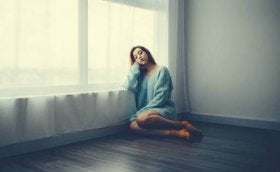 Emotions
Fear, Sadness, and Frustration: The Most Common Emotions during Lockdown

Fear, sadness, and frustration. We wouldn’t be wrong if we said that these are the three most common emotions during… 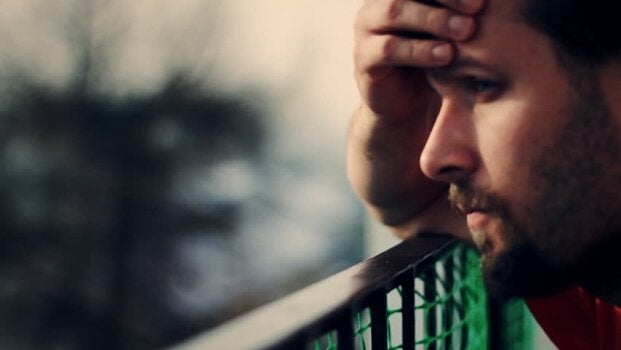 Wellness
When Your Emotions Lose You Money

Certain actions, such as losing or gaining money, are closely linked to a person’s emotions. Most of the time money isn’t obtained or squandered for objective reasons. In other words, you could say that money is a symbolic object. As… 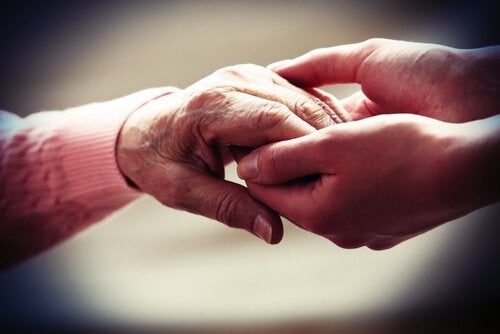 Wellness
Wrinkles Are Earned from a Life Well-Lived

Their pupils, treasures of a whole lifetime, keep the secrets of their journeys, their adventures, their destinations. Their eyelashes, so solid but sensitive at the same… 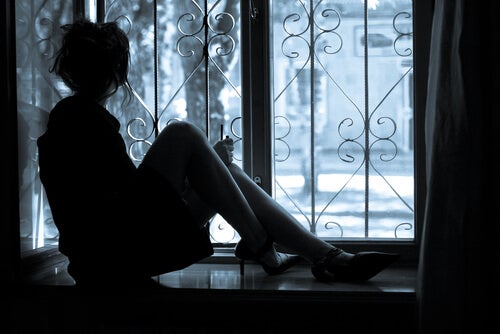 I don’t know when I started to lose you, or how it happened. All I feel is your absence and the related stir… 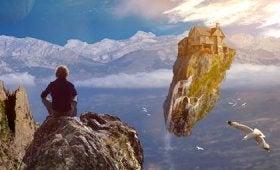 Carl Jung’s keys to happiness ring just as true even decades later. The Swiss psychiatrist and father of analytical psychology…